PORTRAIT OF A SEA

We all know how boring the Black Sea is. It lacks the saltiness of the Aegean, the rugged coastline of the Adriatic, and the rich marine life of the Red Sea. Its waters are dead, its fauna has been lost to pollution and overfishing. In short, the Black Sea is dull.

We could not further from the truth, believes traveller and photographer Michael Zaimov. An experienced adventurer and a diver who has explored a number of oceans and exotic seas, he knows how underestimated the Black Sea is. Its history as a lake that only recently (in geological terms) became a salt-water basin is little known. So is the period when Constantinople on the Bosphorus was the biggest city in the world and the sea was a coveted trade route between Asia and Europe.

The same goes for Black Sea's marine life. True, gone are the indigenous seals and the local mackerel. Dolphins are rare and Black Sea sharks are rarer. But the sea still teems with life – on microscopic level. Zaimov knows it and is now offering his insights to us. His macrophotos of minute fish and sea creatures, like the peacock blenny and the stargazer, form the backbone of his latest exhibition, Black Sea Portraits.

Black Sea Portraits shows the hidden faces of the sea: wide eyes, fine gills, crazy colours and crazier shapes in astonishing detail. In doing so, Zaimov creates a rounded and profound portrait of the sea itself: A revelation that we would hardly experience without his help.
Black Sea Portraits opens on 7 March, at VIVACOM Art Hall, Sofia, 4 Gurko St. The show will continue until 20 March. In April, it will be hosted by the Sea Museum at Istanbul.

More from the author on www.michaelzaimov.com 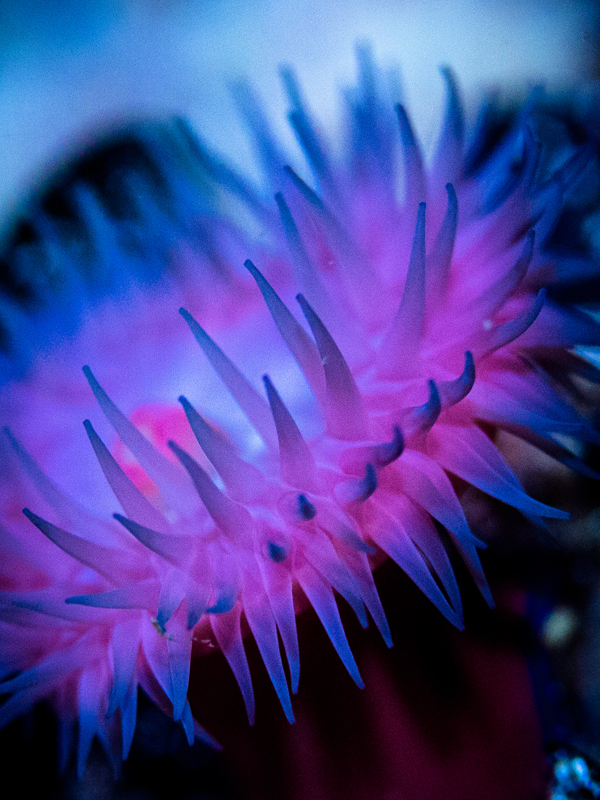 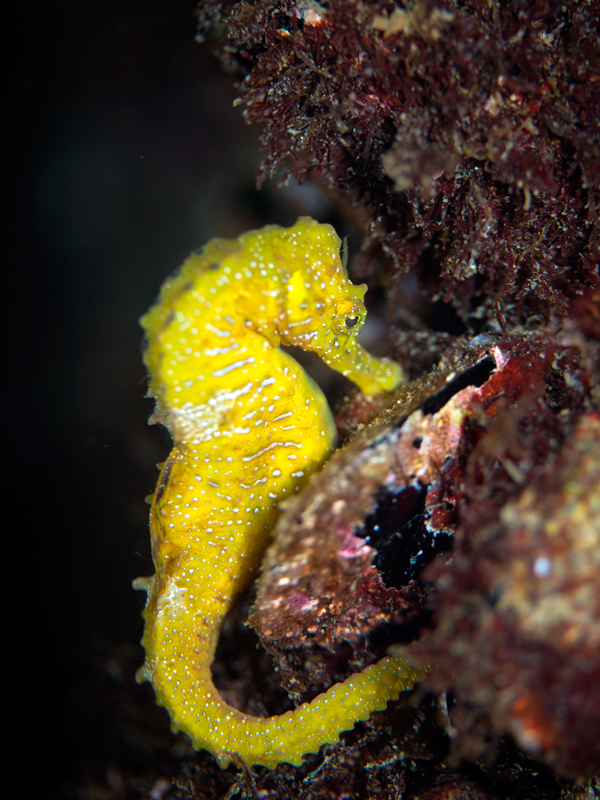