Depending on whom you talk to, the Bulgarian capital was either a lot better or a lot worse place to be in at the height of the Cold War.

Sofia was an intelligence hub where operatives from "fraternal" nations mainly in the Middle East and Africa gathered to "exchange ideas" and plan their operations, under the watchful eye of the KGB and its Bulgarian vassals.

Sofia was also the city where Lyudmila Zhivkova, the daughter of Todor Zhivkov – Europe's longest serving Communist tyrant, organised her notorious international writers' meetings (of John Cheever and William Saroyan fame), accompanied by world children's festivals and women's gatherings. Those were the days before Lyudmila became increasingly detached from reality and embarked on her megalomaniacal plans to create, with plenty of pomp and circumstance, some of the architectural and sculptural monstrosities still seen in the capital today.

To ordinary Sofianites, however, Sofia in the 1970s was a place where there was little traffic, the mass transit ran on time, people had to queue for fresh beer and lukanka, no one could travel abroad, and the zoo was still located behind the Red Army Monument in what at the time was called the Park of Freedom.

Bulgarians, including the residents of Sofia, are infamously parochial and as a result they tend to compare Sofia with the "Province," which in Bulgaria means everything that is outside Sofia. However, it would be wiser to take a more global view and see Sofia against the background of other European cities of a similar size: Belgrade, Bucharest, perhaps Warsaw. Looking at pictures taken in these cities in the same period you would see the obvious similarities (men used to wear a very specific make of trousers), but also the major differences (in Sofia, everyone drove Soviet cars and there were no advertisements in the streets). In any case, enjoy this small selection of pictures of Sofia from a time that may bring nostalgia to many Bulgarians but that, thankfully, is firmly in the past.

The Sofia zoo used to be in front of Sofia University, in a park then called Freedom © Anthony Georgieff 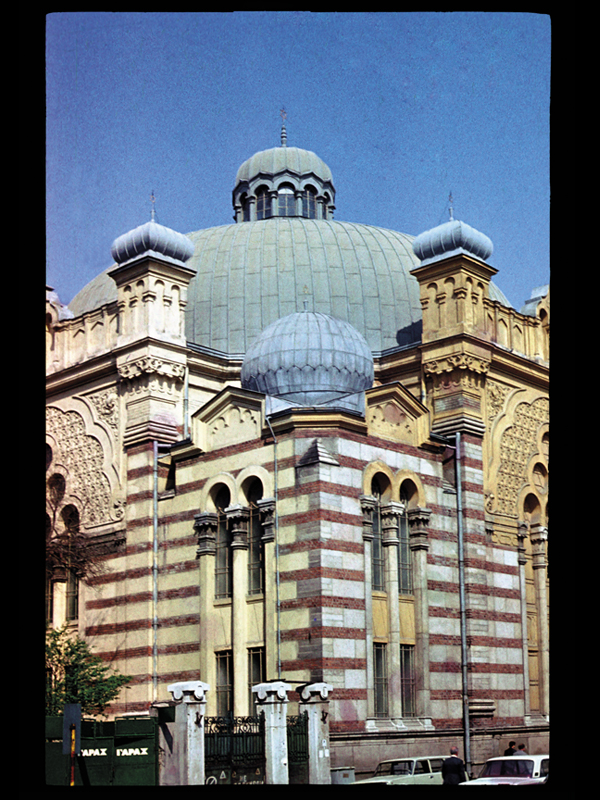 The Sofia Central Synagogue on George Washington Street, the only street bearing an Anglo-Saxon name in Sofia of the 1970s © Anthony Georgieff

Levski monument with the Serdika Hotel in the background. The hotel, a part of which used to house the cult Berlin restaurant, closed down in the 2000s and has been abandoned (or in a state of perpetual renovation) ever since © Anthony Georgieff 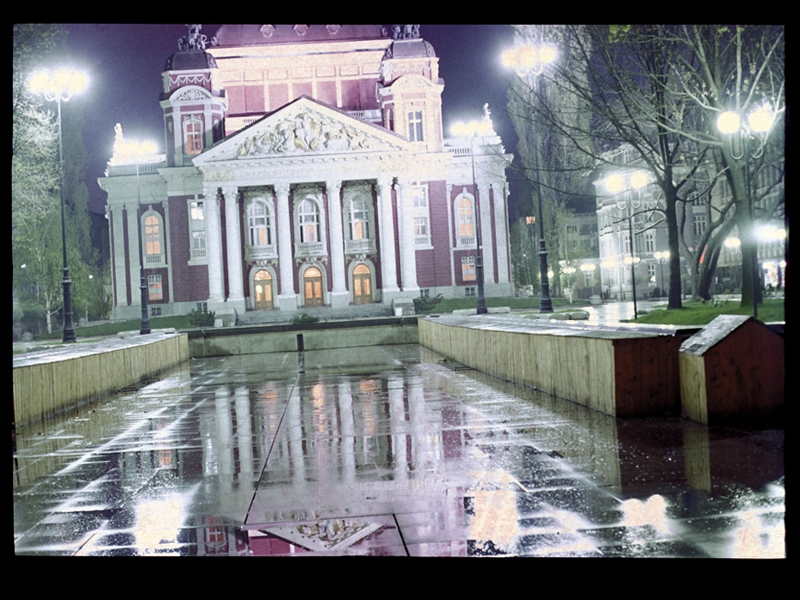 The Ivan Vazov National Theatre in the 1970s © Anthony Georgieff

The former royal palace, now the National Art Gallery. The square in front of it used to be called 9th September Square to commemorate the Communist coup in 1944. It used to overlook the Georgi Dimitrov Mausoleum, demolished in 1999. Now the space is a car park© Anthony Georgieff

MY OWN CHOICE: WINING AND DINING IN MY BALKAN NEIGHBOURHOOD
In contemporary terms, it mainly describes business conferences and meetings. 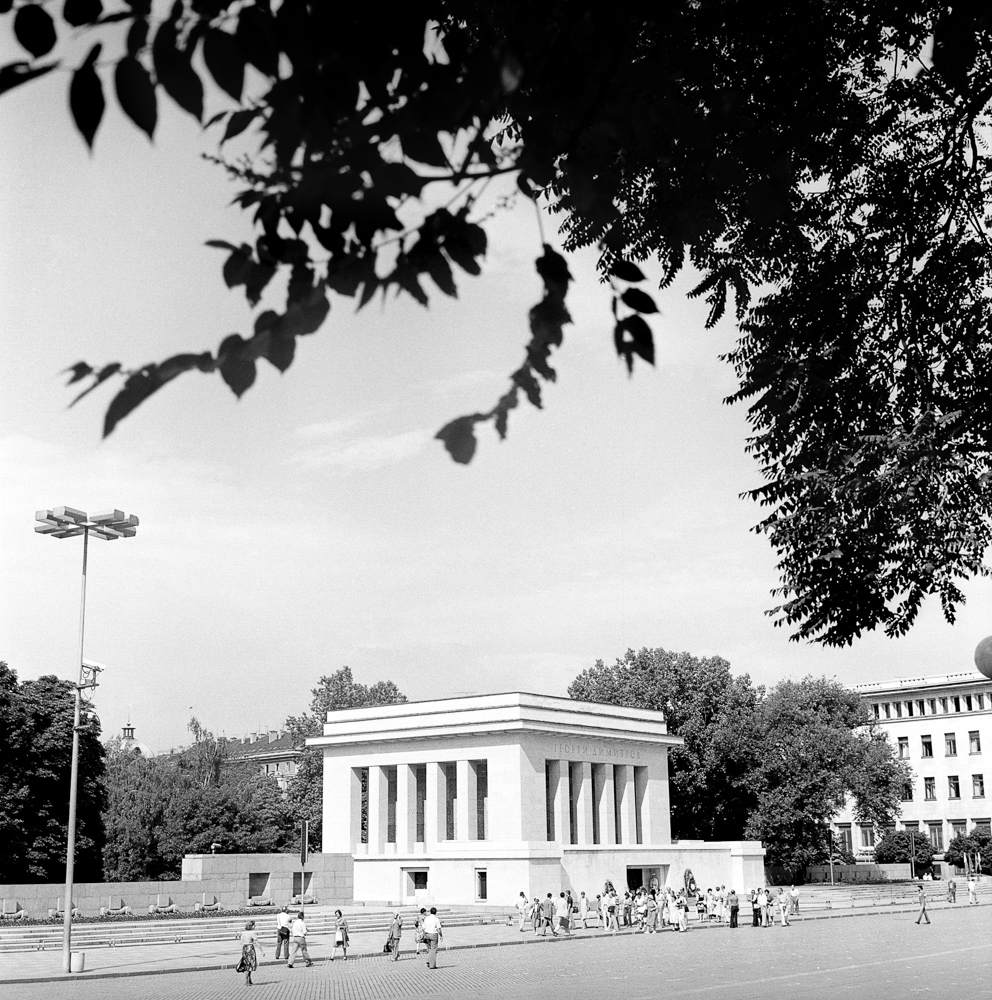