Iliyana Nikolova, Executive Director of Workshop for Civic Initiatives Foundation, on how phylanthopy can become bigger in Bulgaria 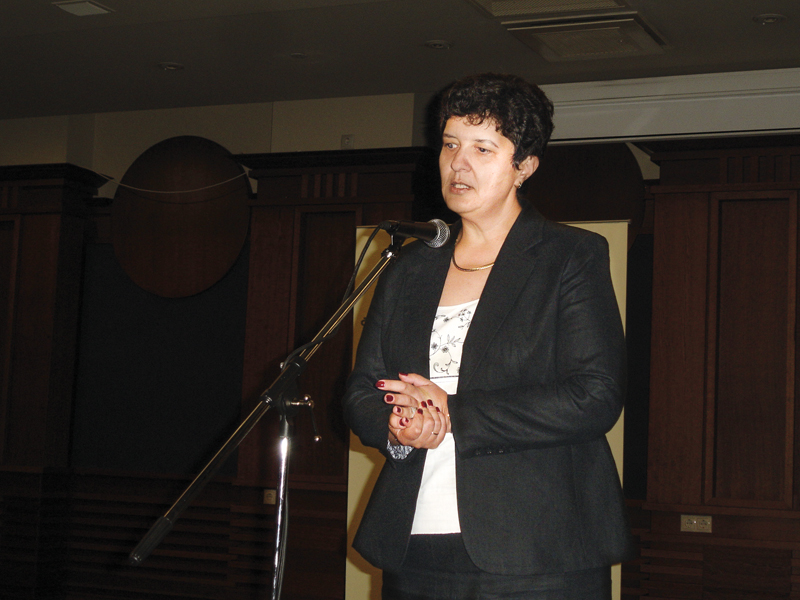 In times of crisis and catastrophies, many Bulgarian take the cause to help other by heart. They volunteer to dug out mud of flooded streets and homes, or to extinquish forest fires, and sent donation SMS-es or small sums of their counted salaries and pensions to the ones in need. Yet, Bulgaria is still lagging in terms of big-scale phylanthropy, and the WCIF, or Workshop for Civic Initiatives Foundation, has been working to improve this.

The foundation is the organiser of the annual awards Zaedno, or Together, which for nine years have been promoting phylanthropy. The cathegories are for best campaing of an NGO, for a best campaign, for most efficient campaign, for best co-operation between a business and an NGo, and for a private phylanthropist. Iliyana Nikolova, Executive Director of the WCIF, tells more.

What is the mission of the Workshop for Civic Initiatives Foundation and which are its biggest achievements?
The mission of WCIF is to encourage various communities to work actively for social development while using local resources. This means that we in WCIF develop phylanthropy and offer funding and other resources to civic organisations. We support projects and ideas leading to change. We encourage them to be initiative and to pass over their expertise and know-how to others. We have been working in this direction for 14 years.

Outside the statistics, however, are the changed and improved lives of many people, the improved living conditions, the skills developed in thousands of children and young adults through our work, the improved environment in a number of cities and villages with the participation of local people.

I wan to clarify, that WCIF works for the development of strategical philanthropy which aims long-term change. A philanthropy of this kind works best in risk zones where it is hard to have quick visible results.

How did the idea for the Zaedno awards come to being?
The team of WCIF have always thought strategically. When 8 years ago we had our first private donors, we decided to show the existence of these isolated cases to the broader public. The Zaedno awards were also our attempt to develop philanthropy through showing it as an alternative to the institutional model of solving social problems.

How the Zaedno awards encourage philanthropy in Bulgaria?

They give an example, initiate a conversation on the meaning of philanthropy and the ways it is made, discover the trends, promote people and their companies, and put philanthropy in Bulgarian context. The awards also distinguish media and journalists who covers philanthropy. We have also the special "Civic position provoking debate" award, which is again linked to philanthropy.

Tell us more on the nominations of the 2014 Zaedno awards.

We had 24 candidates. There is an important trend in the "Best partnership between a private enterprises and an NGO" category: the number of nominees has increased. It is positive as it shows that the business can work together with civic organisations. This creates a top opportunity for dealing with serious social problems. It is positive, too, that the candidates in the "Private philanthropist with a cause" category now have bigger donations. This brings Bulgaria closer to the wider world, where philanthropists are big, with personal causes.

Which are the greatest problems of philanthropy and social causes in Bulgaria? How can be they solved?

More than 20 years after the collapse of Communism, Bulgaria still lacks a strategy for philanthropy development. Sponsors are seen as a mean to fill gapes in the health and social care system. Somehow the Bulgarian society refuses to understand that social costs which are about 2 billion annually, cannot be replaced by donated money, which in the best of times are 10–15 million leva annually.

The civic organisations for their part failed to create working models for attracting big private sponsors. Poverty and economic crisis also influence philanthropy. In Bulgaria, philanthropy is a form of solidarity, with donation of small sums by people in comparatively bad economic condition. The lack of middle class, which is the spine of philanthropy in developed societies, is the other part of the explanation of the current situation.

Legislation problems include lack of alleviations for donations and donated goods and services are still taxed with 20 percent VAT. The paperwork is overwhelming. For example, every single donation should be declared separately, on three sheets of paper. So, if an organisation receives 600,000 leva by SMS-es, it should declare each of these SMS-es separately. The lack of a law regarding volunteers is a problem, too.

The solution is easy. We need clear vision on philanthropy, state strategy on its development, legislation changes to regulate it and clear and meaningful activities to boost it. Bulgaria needs civic education in schools, including philanthropy as a theme. Cultivation of attitude towards donation and volunteering among children and young adults is also needed, together with popularisation of the good practices and role models. 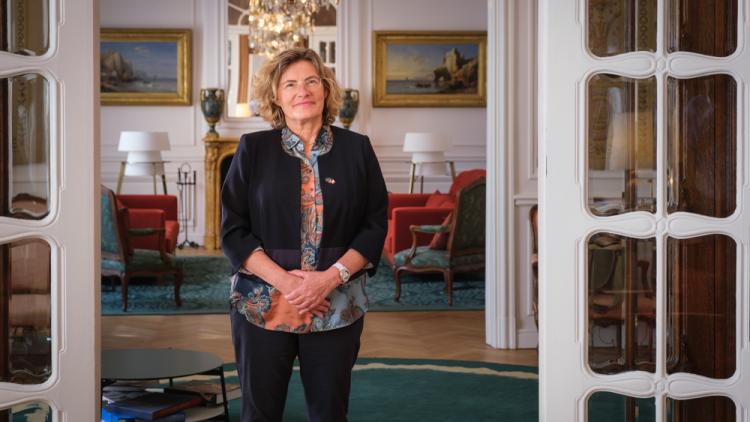 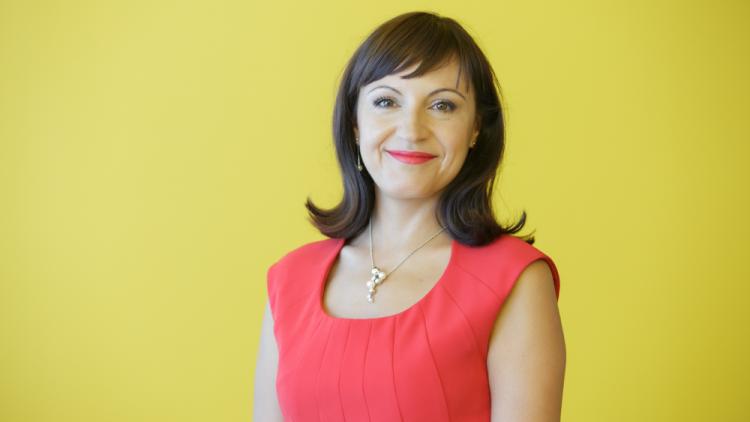 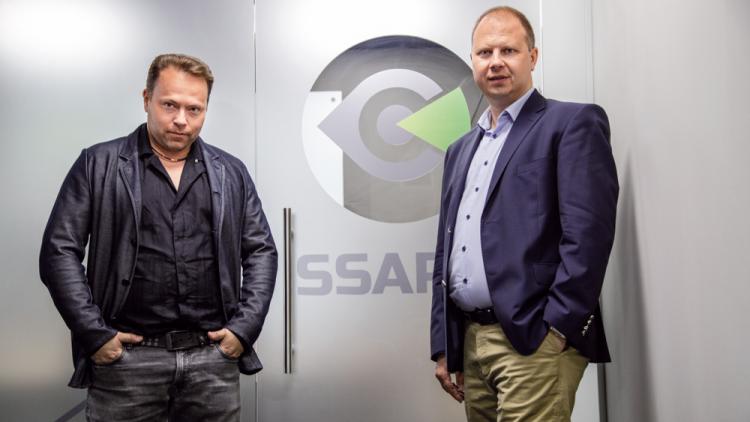 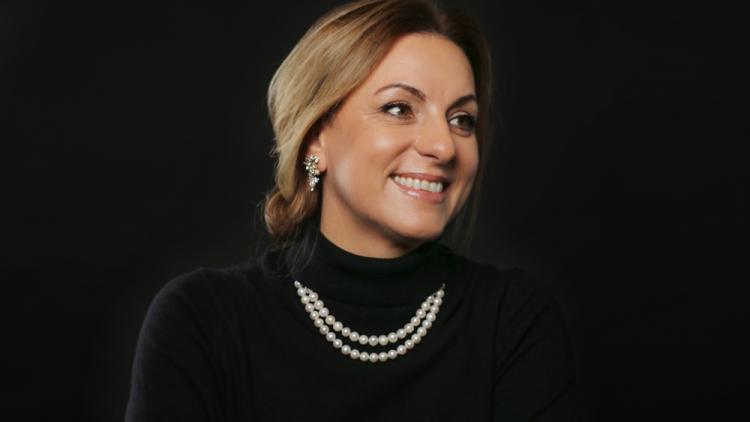