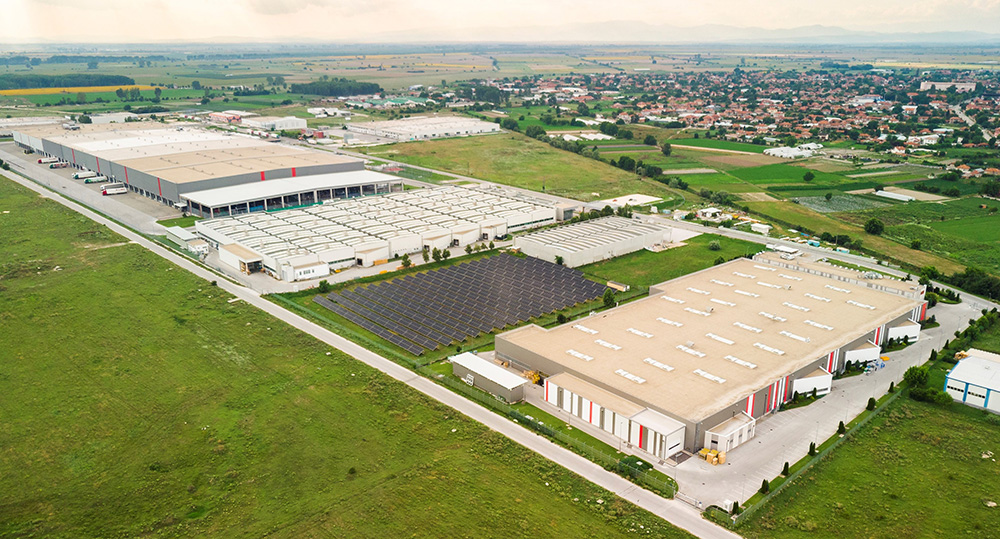 Trakia Economic Zone – Carbon Neutral Industrial Park (TEZ-CNIP) is a concept for a new generation of zones that attract investors focused on green development and care for the environment. According to this programme, the percentage of green (renewable) energy at TEZ-CNIP will be 45% in 2025, 60% in 2030 and 100% in 2040. TEZ is one of the six best practices in Europe in climate neutrality, according to a 2022 survey of the Committee on Regional Development (REGI) of the European Parliament.

The Zone will offer to new investors to use in their activities at least 30% of renewable energy. Part of the green energy in TEZ factories will come from solar panels. For the first time in Bulgaria TEZ, together with Citygas, started a programme for gradual implementation of biomethane and green hydrogen in the gas supply network that serves the companies.

According to the TEZ team, the carbon neutral industry increases companies' competitiveness by providing security and predictability of the energy prices. They also add that the Zone's impact is not only economic, but also social. It attracts investors both with its road and utility infrastructure and with its social amenities. These include a centre for professional training of employees in companies in the Zone, a medical centre, a kindergarten and housing facilities.

TEZ is the biggest industrial zone in Bulgaria and Eastern Europe. It is a successful project of Sienit Holding, its partners from Italy and Israel, and KCM 2000. TEZ combines 5 industrial zones surrounding Plovdiv and development of several others ones throughout the country. Since its beginning in 1996 it has attracted over 180 investors, half of which are foreign companies. Over 35,000 jobs were created and the investments exceeded 3 billion euro. Trakia Economic Zone is spread over 1,070 ha of which 470 ha are already occupied. 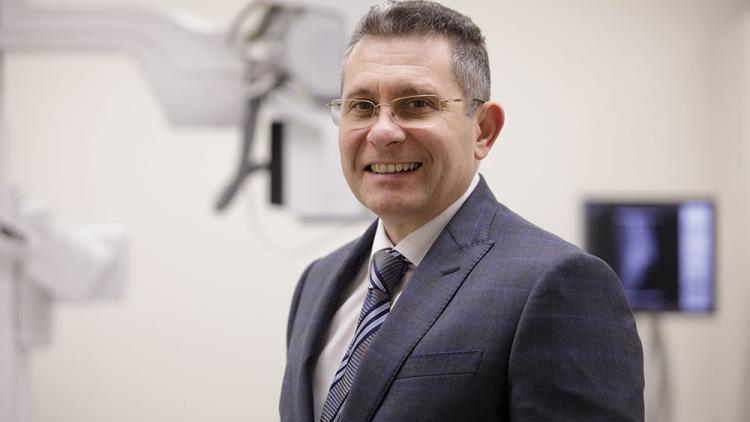 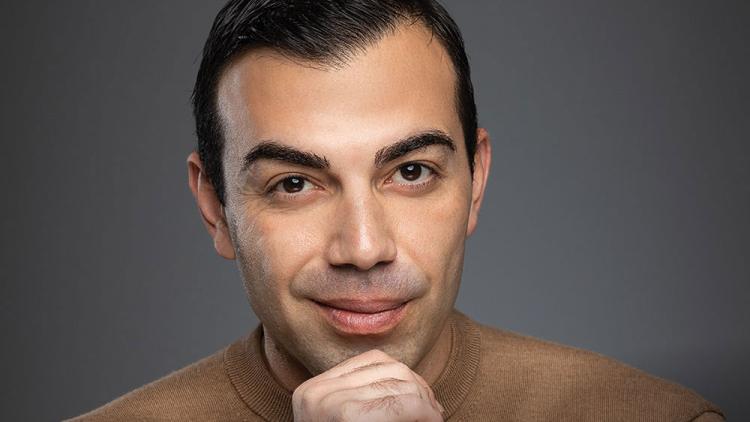 CONNECT ME: THE COLOUR OF THE DIGITAL CHAMELEON 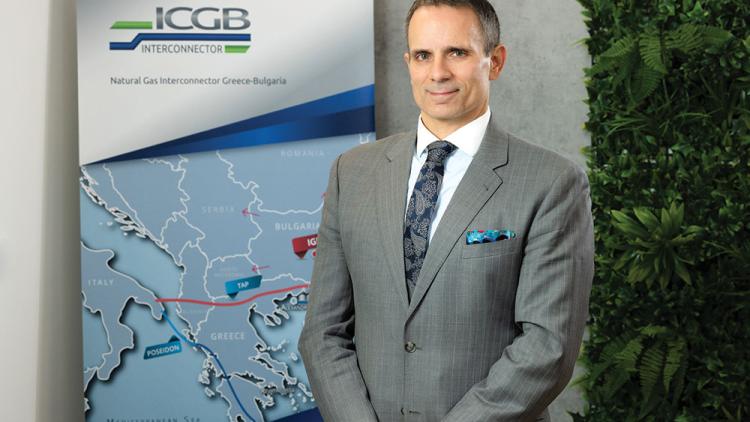 ICGB: THE POWER OF ENERGY INDEPENDENCE 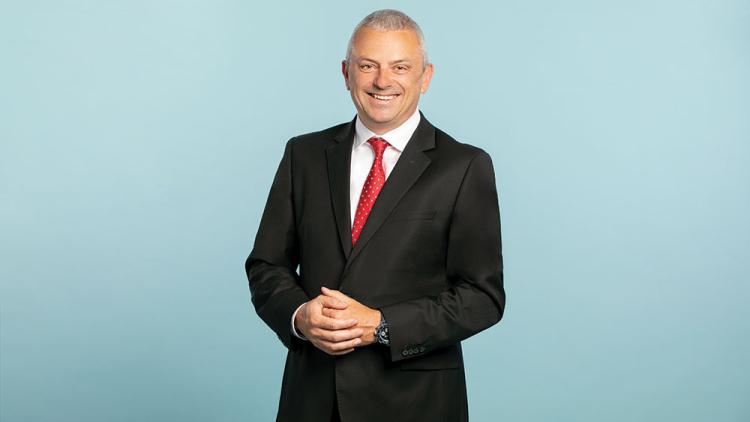 ASTELLAS: THE FUTURE OF PHARMACEUTICS 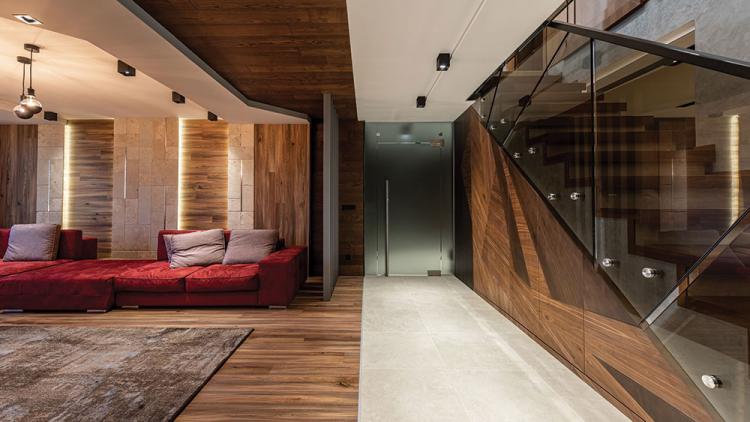 SYNERGY DESIGN: WHEN YOU WANT TO FEEL SPECIAL 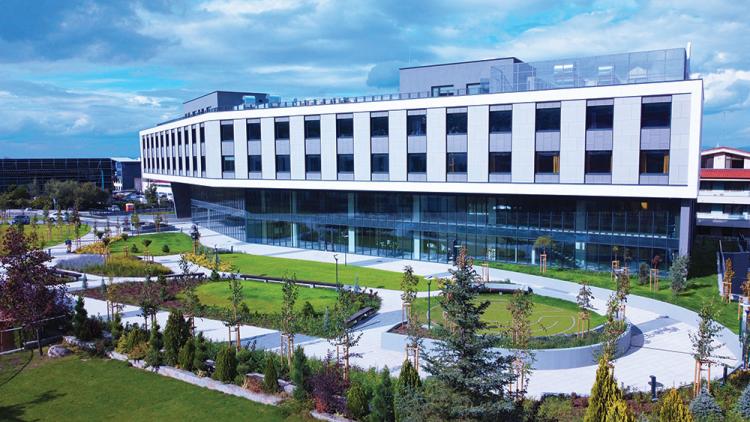 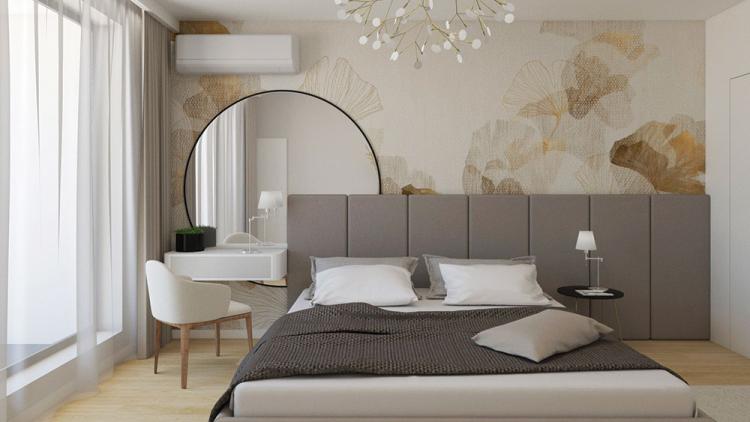 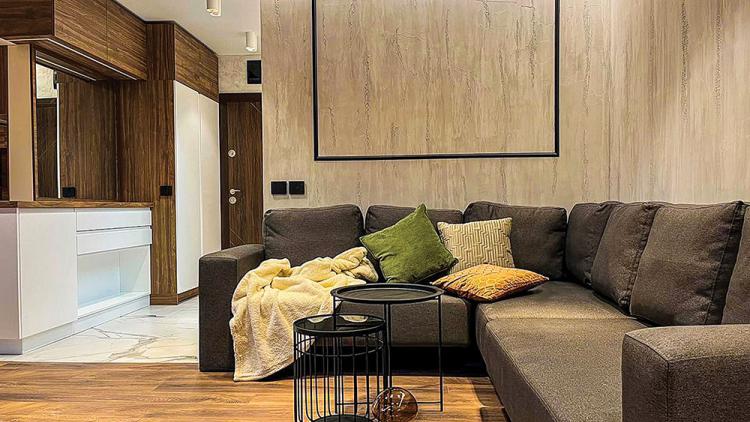 SV DESIGN & ART DECORATION: THE PERFECT TEAM FOR YOUR INTERIOR 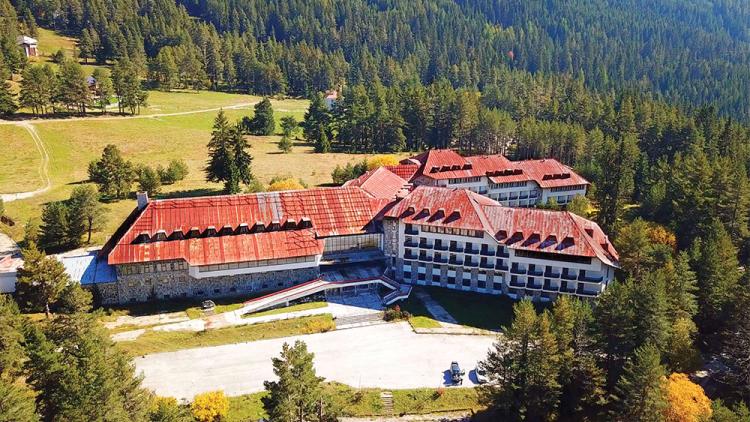 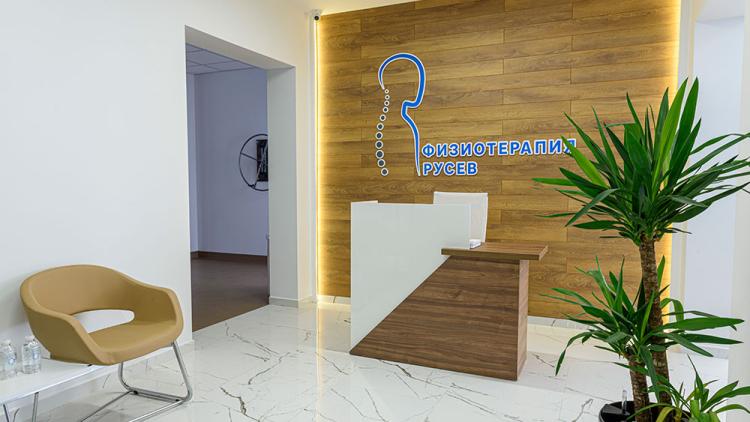 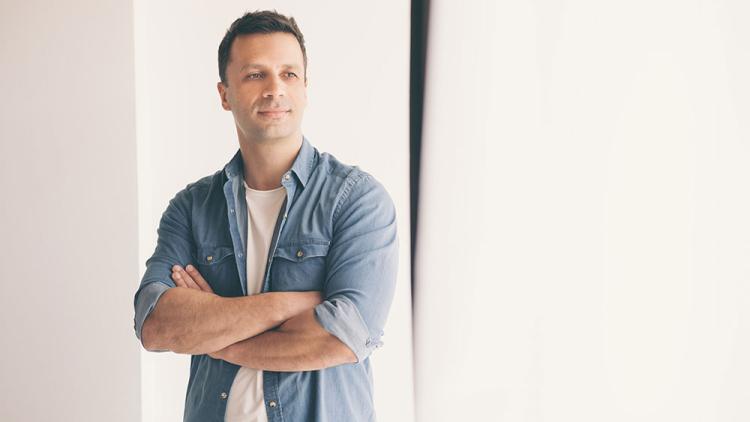 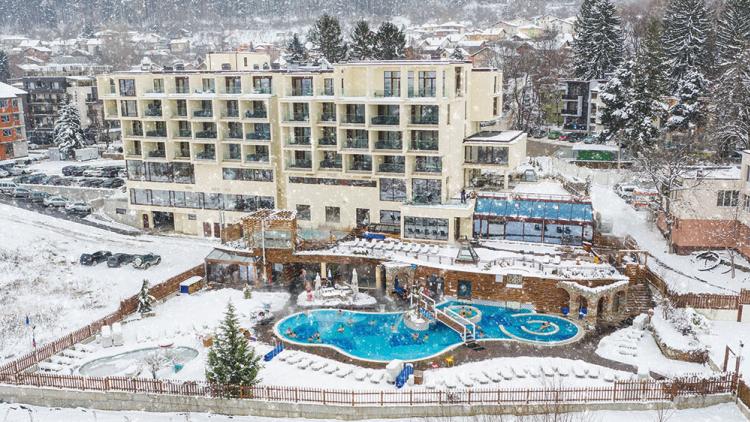