GERB are out of government at the national level, but many cities and towns in Bulgaria are still being run by GERB people, which means that ordinary folk in this country continue to get the sort of entertainment that has become characteristic for the GERB make-believe economy and services. 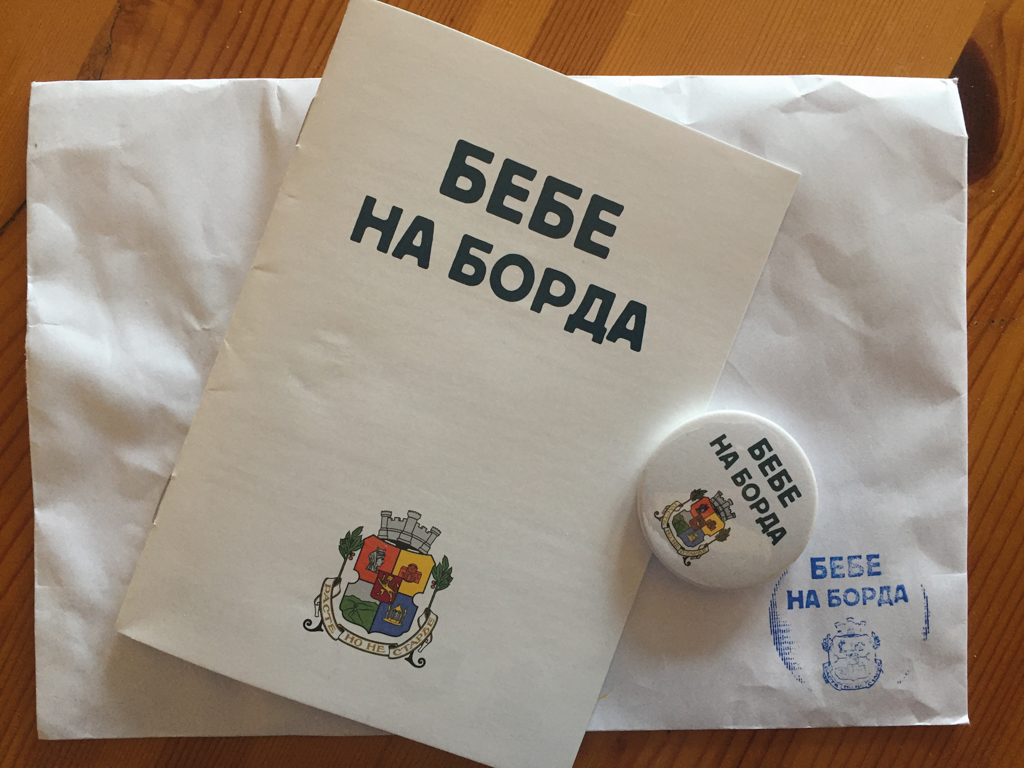 Take Yordanka Fandakova, the mayor of Sofia, a former teacher who was handpicked for the job by Boyko Borisov. Some time ago the Sofia City Council installed pedestrian buttons at traffic lights, supposedly to alleviate congestion. People, especially elderly folk and visitors from out-of-town, failed to understand how those worked because no one had explained to them. Significantly, the new buttons were installed at major crossings in Central Sofia where there is always a steady flow of both vehicular and pedestrian traffic.

If Western urban planning is anything to go by, such manually operated traffic lights are usually installed at lesser crossings and byroads, not in the city centre, to ensure pedestrians are given right-of-way over cars. The result in Sofia: congestion remains at its pre-pedestrian button levels, and so does jaywalking.

Mrs Fandakova's newest initiative is likely to become a permanent hit on the jokes forums on the Bulgarian Internet. Picking on an innovation that's been on the London Underground for years, the City Council has started producing badges for pregnant women to ensure they get a seat on the metro.

Not bad, one would have thought, since many pregnant women feel embarrassed if they have to ask someone else to stand up and vacate a seat for them.

The Bulgarians, however, responded with the usual mixture of some rather rough and inimitably Bulgarian jokes. One said the new badges would make sure no one would stand up and give a seat to a lady that's just fatter. A badge would clarify all doubts.

Another describes an incident between a thin lady who sits next to a pregnant lady. In the ensuing conversation the pregnant lady inquires whether the thin lady is also pregnant. Oh yes, the thin lady responds. Since 15 minutes – and my legs are still shaking.