Like many good stories, Scotland through the lens of Anthony Georgieff begins with the open road. 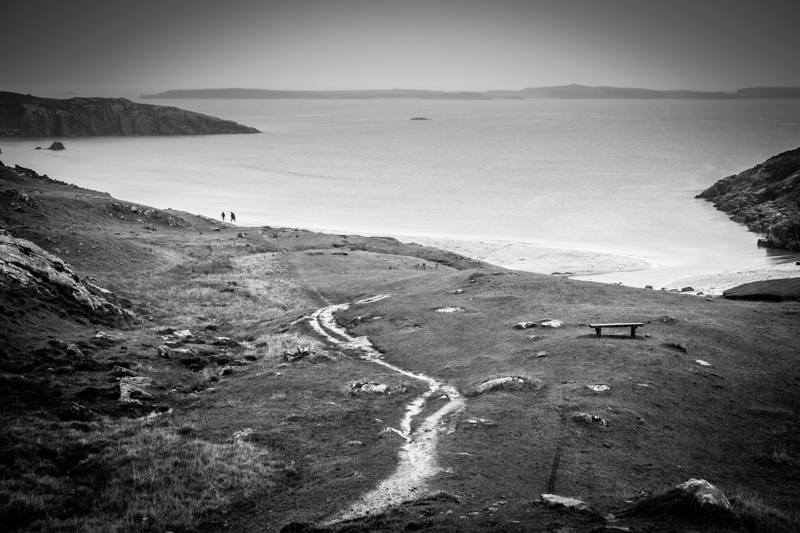 The open road is unpredictable, it could take you anywhere and a return ticket is not guaranteed. Georgieff’s road takes us into a realm both familiar and unsettling, of classic Scotland and of another hidden, interior Scotland that takes you by surprise. 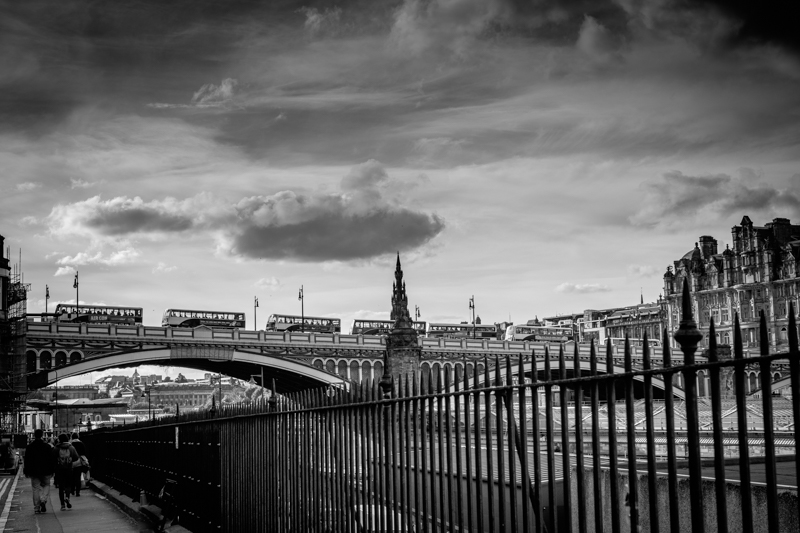 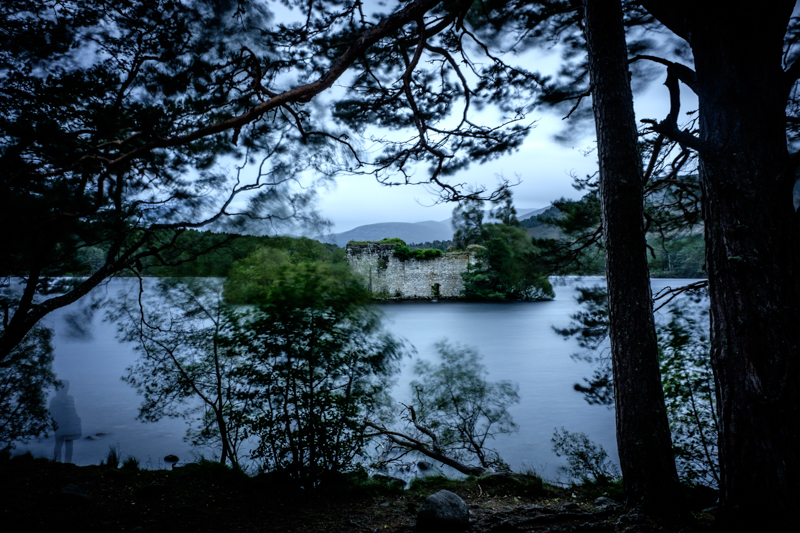 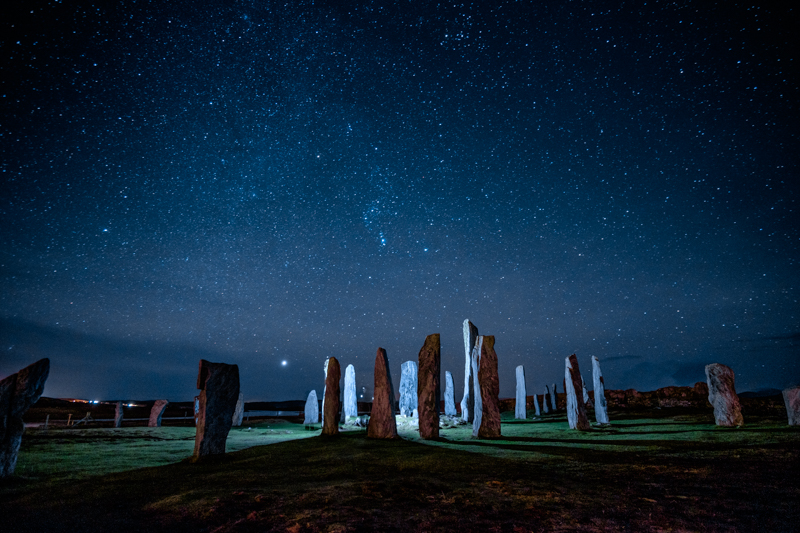 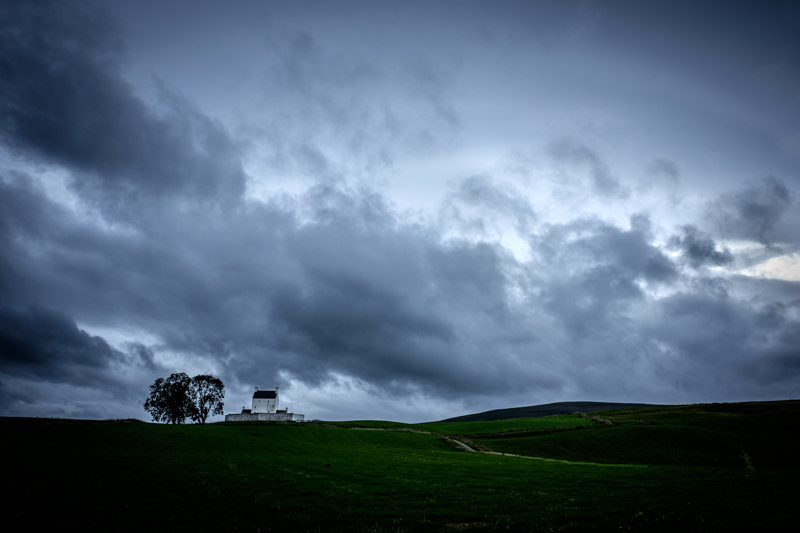 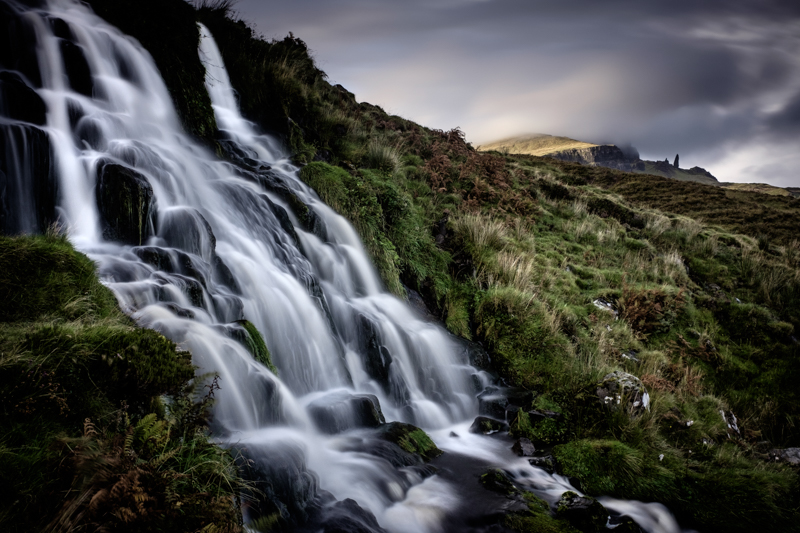 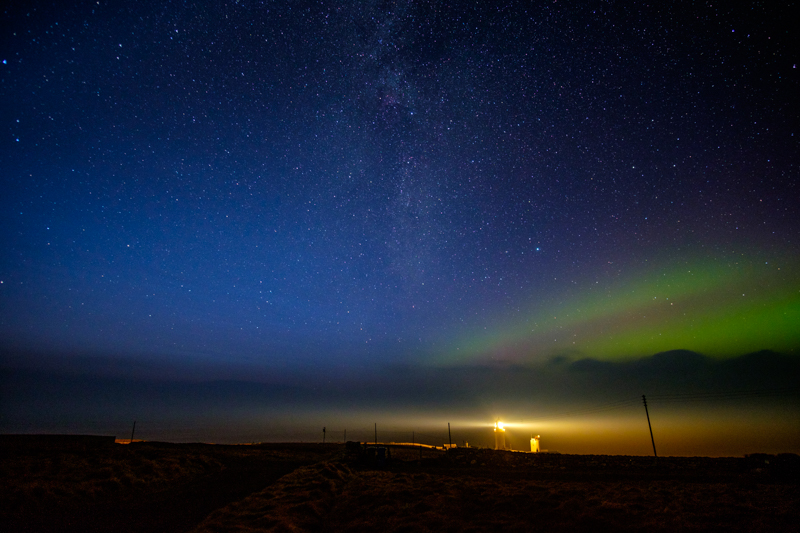 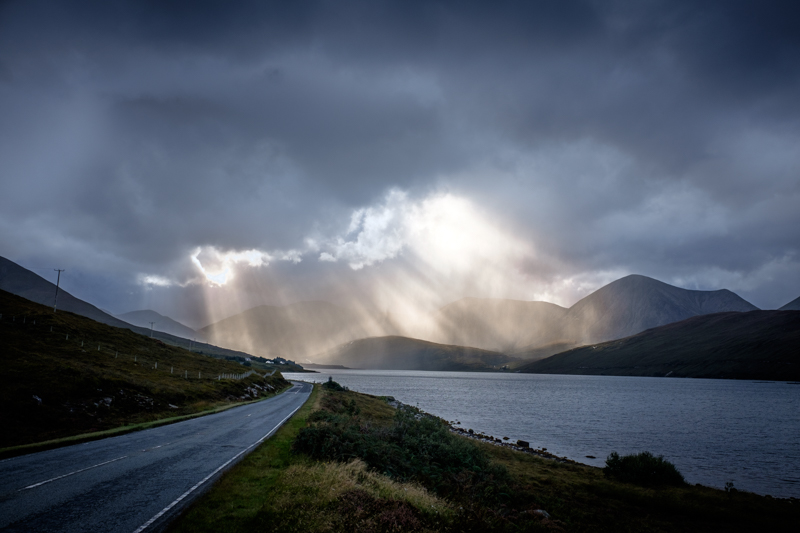 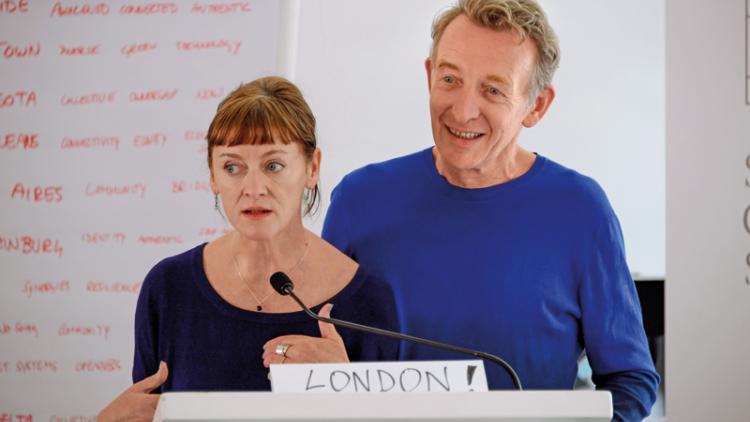