A man and his bike, plus why The Netherlands would rather wait to let Bulgaria into Schengen

At 64 and in remarkably good shape Karel van Kesteren, the Dutch ambassador, seems to be at equal ease riding his 25-year-old Yamaha Maxim 700cc motorbike in Sofia and up the Iskar Gorge, sitting behind his desk in the elegant Dutch Embassy near the Doctor's Garden, and lobbying in the Bulgarian parliament for the adoption of important pieces of legislation such as the Illegal Assets Forfeiture Act. By some twist of fate we are meeting on the exact day when 38 years ago Van Kesteren started his diplomatic career at the Dutch Foreign Ministry. Having represented Dutch diplomacy in countries as varied as Columbia, Nicaragua, Tanzania and Spain, Van Kesteren feels fully at ease in the realities of Bulgaria in 2012, and still remembers his first trip to this country, back in the 1970s, when he and a friend crossed on their bikes what at that time was the Iron Curtain, heading for Istanbul. "I never looked at Bulgaria fully," says Kesteren of those days, "because we were in a hurry to reach the Bosporus. It was very, very unusual for Dutch people to take the 'reckless' ride through this unchartered Communist territory. I wonder how my mother let me do it." 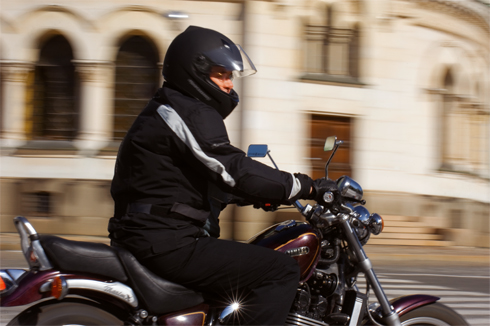 So, how does it feel after 38 years in the same job?

It feels great. In my job there is constant variation. After three or four years you start doing something new, and I've done very many different things in my career. Now, a year before it ends, I am having the nicest posting I've ever had, Bulgaria.

What makes it so nice?

I know that the situation for many Bulgarians is not that easy, but for me personally this country is ideal. I have a good office and wonderful colleagues, my residence is 200 metres away, Sofia is a pleasant city, nature is close, the climate is good, the wine is excellent. Bulgaria is a very positive conclusion to my diplomatic career.

Can you point a few things in your surroundings that you do not like?

One of the things I dislike about Bulgaria is the amount of abandoned buildings that you see everywhere you go. There are so many sore spots in nature. You travel, and you suddenly see a derelict concrete factory sitting in the middle of nowhere. The outside view of many apartment buildings is at least shabby, because there are no local laws or because no one has the incentive to care for them. It would be great to have more regulations to give owners the initiative to keep their properties in better shape on the outside.

Did you start biking before or after you joined the foreign service?

I have been with a bike since I was 19. Before that I had a moped with a very small engine – I didn't even need a driver's license for that. When I finished school, I wanted to travel in Europe. But I had no money. My first trip was hitchhiking to Italy. That was very frustrating because you always depended on who would pick you up and to where – you couldn't really plan. So I switched to heavier bikes. I couldn't afford proper luggage compartments, so I reused two large jerry cans to put my stuff in.

Your favourite ride in Bulgaria?

I love going up to Svoge and along the Iskar. Then I usually detour through the side roads and end up on the road that comes down from Montana which enables me to see the whole city of Sofia at the foot of the Vitosha with the Rila at the back. Wonderful.

Let's turn to less wonderful things. Boyko Borisov's government has failed to deliver on one of its major pledges, to make Bulgaria a member of Schengen. To find a credible excuse, some of his senior ministers have fingered Holland, which they assert is blocking Bulgaria's entry. Furthermore, they have vilified one man, Geert Wilders, and his party for standing in the way of Bulgaria to suit his own domestic political needs. Is this true?

No. As you know, the Justice and Home Affairs Council meeting in Brussels, scheduled for last September, was cancelled. In the current process we have to deal first with the compromise proposal, that is to abolish initially passport controls on air and sea borders only. Several EU countries, including The Netherlands, prefer postponing this discussion until after the next commission report on Romania, expected at the end of 2012. At this stage, I cannot foresee what decisions will be made.

Dutch investment in Bulgaria seems to have declined.

It is very difficult to say. One reason is that often a company which is not fully Dutch has been registered in the Netherlands. If it makes an investment in Bulgaria, it will count as "Dutch," but in reality it can be American, or Russian or Japanese. In the modern world where ownership is often multinational it is impossible to say this is Dutch and this isn't. 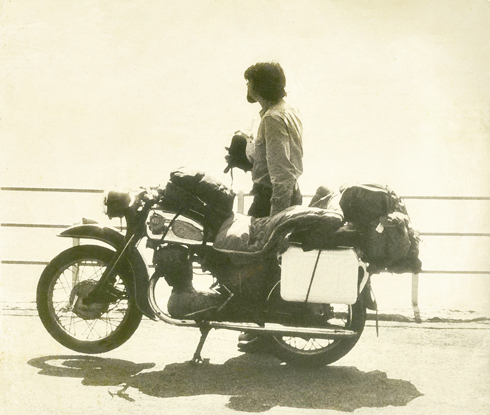 Is there any Dutch interest in Bulgaria at all?

Yes, there is – but not to the extent that I would like to see. I am a bit frustrated because it has been my intention to promote Dutch investment. I am convinced that foreign investment is a key element in boosting the economy of Bulgaria, creating jobs and improving the standard of living. In theory, you would be able to manufacture in Bulgaria cheaper than in The Netherlands. However, in reality the investment climate in Bulgaria is not good enough. There are still too many hurdles, bureaucracy, officials who do not operate efficiently. The government should step in and make improvements. The overall macroeconomic conditions are perfect, there is fiscal stability. But on the micro level, if you really want to establish a business here, with all the permissions, licenses, and ownership of properties – and especially if you run into trouble and have to go to court – you will be in for some unpleasant surprises.

In the past The Netherlands gave extensive support to the creation of civil society in Bulgaria, to the non-governmental sector and so on. That seems to have ceased.

Yes, it has. Those programmes were designed to assist Bulgaria to catch up with the rest of Europe and to turn itself into an EU country. But now it is an EU country, so we said OK, it's over now. The money now goes to other countries that are in greater need than Bulgaria. It is now up to the Bulgarians to organise their civil society and I strongly encourage them to stand up for their rights. This is a key issue in democracy.