From salty corn to jazz, Sofia has it all

Kapka Kassabova was raised in Sofia, and after the fall of the Berlin Wall her family emigrated to New Zealand where she spent her late teens and 20s, graduated in French literature and Creative Writing, and started publishing poetry, travel writing and fiction. She is the author of a memoir about Bulgaria, Street Without a Name (2008, also published in Bulgarian and Swedish) and the novel Villa Pacifica (2011, also available in Spanish). Her new book of non-fiction, Twelve Minutes of Love, is a story of Argentinian tango, obsession, and the search for home and belonging. After years in Edinburgh, Kapka now lives in the Scottish Highlands and writes in an isolated garden study next to a dam.

Yes, in Balkan terms. It has always had its traditional ethnic minorities, and it is becoming more cosmopolitan thanks to expats and entrepreneurs from abroad. Bulgarians who have lived abroad or live abroad some of the time add another dimension, with their mixed marriages and perhaps a more relaxed sense of cultural and national identity. 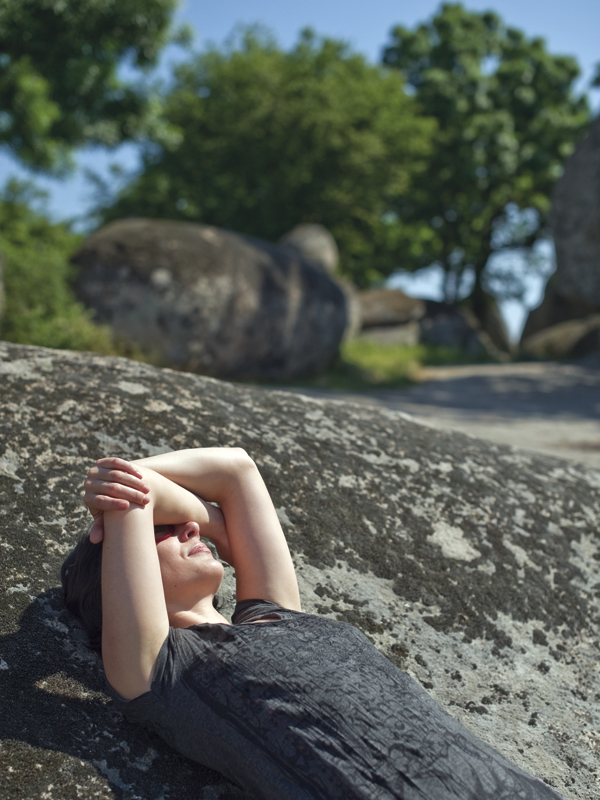 I’m very greedy, so inevitably, these things revolve around food.

Pirotska Street and its surrounds, for sentimental reasons – in my childhood, I associated this street with the "real" Sofia, and I still do. The other day I bit into a cob of salty corn I’d bought from a handsome Gypsy guy with missing teeth in his smile, and with that first bite, tears came to my eyes. My first 17 years rushed through me. I swear that corn tastes different from any other corn in the world. I had to sit down to eat it.

Pirotska still retains its Belle époque front and its shabby, endearing little courtyard repair shops. You’d think your whole life can be repaired in the Pirotska bezisteni, along with your watch, your bag, your bike, your glasses. I also like the seedy, laid-back vibe here, which extends to the Women's Market, the Hali, and the surrounding streets. You could be in the back streets of Marseilles, and it is here that the East-meets-West character of Sofia can be felt with all the senses. There’s an honesty here.

Go to the Sun and Moon, the bakery and vegetarian café in Gladstone Street, for lunch, coffee, dinner, bread. It’s so good that even a carnivore like me loves it. They have fantastic dairy-free treats, very good coffee, and you can see that thought and care go into everything.

The Sofyiska Banitsa pastry shop along the tramline, one block up from Slaveykov Square. It’s an bygone era-style hole in the wall that makes fluffy, crispy, non-greasy banitsa that you buy by the kilo, and I love watching the passers-by and the trams as I wolf down a pound of spinach and cheese banitsa.

Its ambiguity. Here, past and present, Europe and the Balkans, grotesque fantasy and drab reality meet in a shamelessembrace. Psychologically, Sofia is a city of chaos, and this too creates a strangely destabilising effect.

Its immediate proximity to stunning nature – the Vitosha of course, but also the Iskar gorge, the Rila, and even the simple villages and hills of the Pernik region are lovely for walks.

That it still preserves, in its traditional neighbourhoods, the spirit of the real, rural Bulgaria – you see people sitting outside in the evening, roses in backyards, and that countryside mindset which means that people stop and chat, sit under a tree with a takeaway coffee, and take their time eating lunch.

Sofia taxi drivers who play loud music, gift you with their racist views, and spread general bad vibes. (There are some nice taxi drivers too, and I’ve met both of them).

The aggressive presence of American fast-food chains like McDonalds and KFC. I’m also worried that malls are replacing the lovely small specialist shops that give Sofia its relaxed and old worldly feel.

The desecration of Vitosha Boulevard which lost its character when it its iconic orange trams were removed.

Does Sofia deserve to be named European Capital of Culture in 2019?

Yes it does. It’s an European city at once old and on the make, and it has a good cultural tradition. It would be good for the self-confidence of Sofianites and would perhaps trigger some improvements to urban infrastructure and public spaces. This year it’s Marseilles, where I lived for a year as a fresh French graduate, and in the summer the sewers stank to the heavens and the infrastructure was almost third-world. I honestly didn’t mind because it was such an interesting place. Sofia is a city on a human scale, relatively safe and friendly, and it has good cultural venues. It would be perfect.