Italian ambassador: Bulgaria could be next tiger of Europe

Florence-born Marco Conticelli had a solid career in the Italian diplomatic service before he arrived in Bulgaria two years ago. Having spent time in various positions in the Italian Foreign Ministry, the most recent of which was coordinator for immigration, Marco Conticelli also had serious experience abroad, in places as varied as Spain, Sudan, India and the United Nations in Switzerland. Now serving as Italy's ambassador in Sofia, Marco Conticelli seems to have adjusted to the Bulgarian way of things remarkably well. In fact, he seems to feel pretty much at home as the similarities between Italians and Bulgarians, in his opinion, outnumber the differences.
Yes – we both "hate and love" our countries, we spend many hours at the table enjoying food, we are relatively traditional and friendly people, strongly attached to family and community values. Nature is astonishing, homeland to a beautiful sea, gorgeous mountains and plains, to great archaeological heritage as well as to adventure sports. No surprise that more and more Italians decide to come to Bulgaria to visit, and then stay. They just feel at home!

The major difference lies in the level of incomes, but I’m convinced that things will change. It's just a matter of time. The Bulgarian economy can pick up rapidly again if it decides to "invest" in foreign investments. Bulgaria could be the next tiger of Europe…

What in Bulgaria continues to amaze you?

The people. They are open-minded, reliable and always ready to greet you with a smile. I'm not being diplomatic and I don't think I'm naive… I really mean it. This is still an young democracy with loads of human potential. Bulgarians believe in Europe and ask Europe to believe in them.

Italians are definitely ready to support. We did it in the past, backing the Bulgarian bid to join NATO and the EU. We continue to do it now, pushing for the entry of Bulgaria into the Schengen Area. Bilateral economic relations are going up. There are about 1,000 Italian companies operating in Bulgaria now, with an annual production worth approximately 2 billion euros and trade approaching the record volume of 4 billion euros last year. Culture is also high on the agenda. Many important events have been organised recently by the Italian Embassy, such as Michelangelo’s and Raphael’s exhibitions, Morricone and the Solisti Veneti concerts, Italian language courses (including business Italian), and so on. 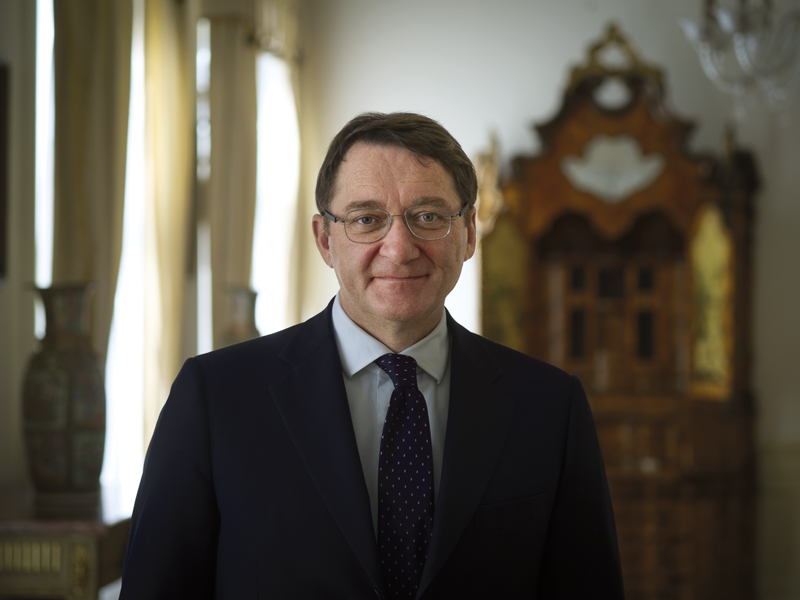 Imagine you have a group of friends visiting from Italy. What places in Bulgaria will you take them to?

It's a matter of personal choices as Bulgaria can accommodate all tastes: seaside, mountains, heritage sites, religious architecture, hot springs, winter sports... Tourism has a great potential in Bulgaria, it offers a lot at relatively affordable prices. Indeed tourism from Italy has been growing steadily and last year about 130,000 visitors came here.

Your favourite activities in Bulgaria?

I have to admit I’m quite a sports enthusiast. Skiing and tennis are on the top of my list. In the past two years I coorganised "diplomatic" competitions in both disciplines, together with the Bulgarian Ministry of Foreign Affairs, the Bulgarian ski and tennis federations, and other interested colleagues. These competitions are open to politicians, business people and friends.
It’s a sort of "sports diplomacy": people fight fiercely on tennis courts and ski runs and they are ruthless enemies, but when the game is over they have something new in common, because they have shared new emotions and experiences, well beyond protocol rules. Generally it’s fun – even when you lose… and relationships become stronger. 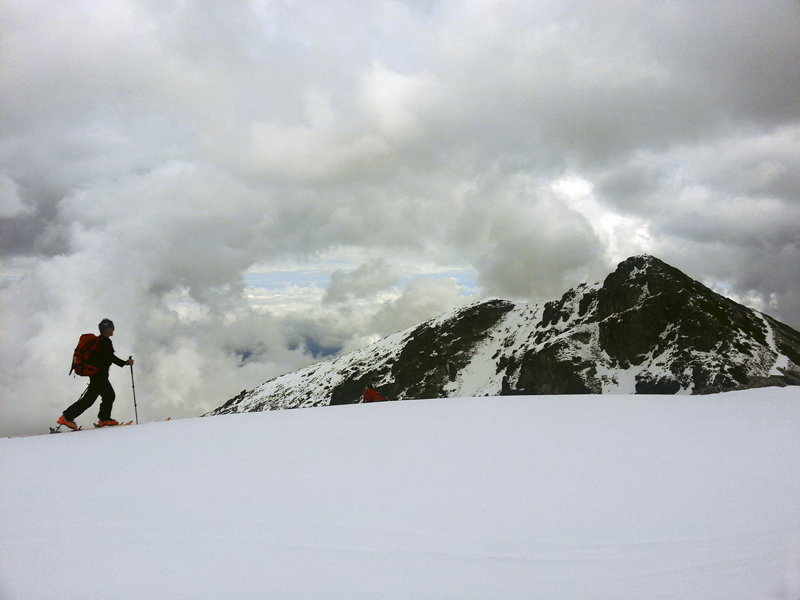 Negotiating the ski slopes of Bulgaria

Let's turn to politics. Italy has notoriously had many – some say too many – governments since the Second World War. Do you see any similarities between the current situation in Bulgaria and Italian politics?

The problem is exactly the same: good governance is needed to ensure development, especially at times of economic crisis. Politically difficult decisions need to be taken and followed through.

For example, the Italian Government has been in office now since last February. Six months. Recently a comprehensive programme of political, social and economic reforms was introduced into parliament, but it was made clear that implementation of such a programme would require "at least 1,000 days." Three years. This is the deadline fixed by the government to "change" the country. The challenge is to match social justice with market growth. It takes time… and political will.

The Italian scenario now is relatively stable. I think Italy is set to navigate smoothly through the rough waters of politics in the years to come. The real trigger of this positive development is the Italian people. They went to vote and expressed an overwhelming demand for change.

Where do you see the greatest potential between Italy and Bulgaria?

Italy and Bulgaria share similar views on many aspects of the current international agenda. In the EU, for example, both are asking for effective European policies on a wide range of issues – from migration and asylum to energy, security and regional infrastructure. We support growth and employment, striving for structural reforms in a context of fiscal flexibility. We favour the integration of the Western Balkans into the EU. We think that the enlargement of the Schengen area would strengthen the European space of justice, freedom and security. 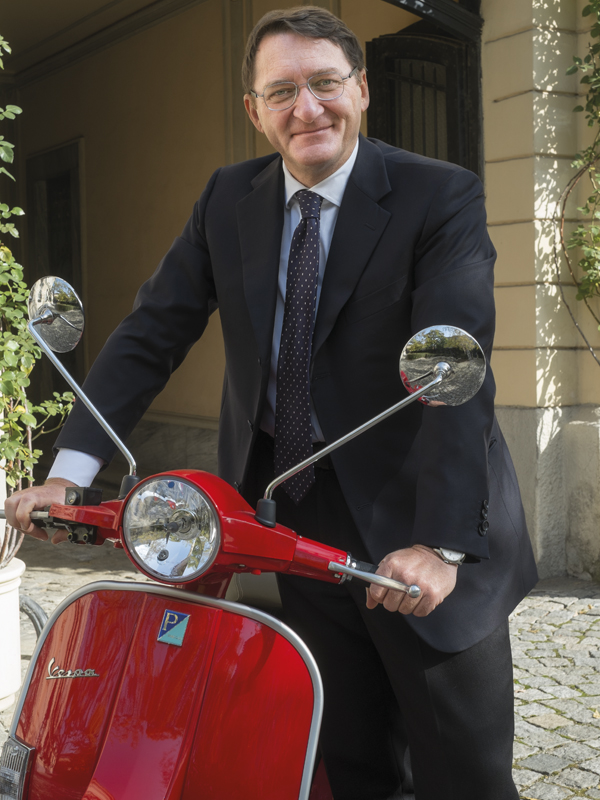 Italy is also looking at Bulgaria with great interest from a trade and economic perspective. Mechanics, agriculture, manufacturing, infrastructure, energy, waste management: these are some of the areas where Italy can provide state-of-the-art technology and expertise. Not to mention tourism as well as Italian fashion, furniture and food, the Made-in-Italy trademark. The Milan Universal Exhibition will be held from 1 May to 31 October 2015. It will be an important tool to promote Bulgaria abroad and to attract new foreign investments.

I’m sure that the European Capital of Culture 2019 event will be a real booster of the already well developed cultural relations. Plovdiv and Matera will be in the spot for a whole year. The matter is not only to organise cultural events, but also to open up new routes and promote tourism in both countries from the whole Europe, to bring out each other's experiences in the field of restoration of artistic and urban heritage and to make a good use of EU funds on the basis of specific cooperation projects.