Drinking tea under a canopy of wisteria on an unusually warm spring day is perhaps not a quintessential Bulgarian experience, but Emma Hopkins, the British ambassador, has the pleasure and the privilege of being able to do it in what looks like the closest one can get in Central Sofia to a well-groomed English garden.

We are situated at the back of the British Residence and Emma, who had a wide-ranging experience as a barrister and as a leading legal and policy expert on issues such as sexual violence in war, asylum, immigration and human rights, before she took up her post as ambassador in Bulgaria last year, already feels quite at home.

This is not my first time in Bulgaria. I came here about 10 years ago, when Bulgaria was about to accede to the EU, as I was working on some human rights issues. At that time I didn't have much chance to actually look at Bulgaria. Now I am here and the first thing that struck me was the diversity of the landscape. I thought I hadn't been aware of how beautiful Bulgaria was. I love that story about God giving mountains and lakes and seas to all countries, and then giving Bulgaria a bit of everything. Now we've been into the mountains, we've been to the sea, we've been to the historical cities. I love Veliko Tarnovo and Plovdiv and Koprivshtitsa. All my guests have been surprised at how beautiful Bulgaria is, because that's not the general perception in the UK.

What is the general perception in the UK?

There is little perception, I think. I suppose people in the UK know pockets of Bulgaria. They've heard news about what's going on in Sunny Beach and they've seen documentaries about that. They know a little bit about the Communist experience. Apart from that – very little. We are doing our best to publicise what a great place Bulgaria is to visit, but also what an important partner it is in the EU.

When a friend comes to visit from the UK, what do you usually recommend they'd be doing in Bulgaria?

We are quite an active family, so activity-wise I'd recommend things you can't do in the UK so easily. Like going to swim in hot springs like Sapareva Banya, walking in the Vitosha, and horse-riding. We've done some Western-style cowboy riding through the mountains, which was fantastic. There is such a lot of things to do so close to Sofia. And in Sofia as well. We like going cycling in the South Park and stop at the rooftop bar of the Sense Hotel, amazing views. I can't believe how many nice sushi places there are in town.

And what would you tell your visiting friends to be aware of in Bulgaria?

I don't really think there is any special precaution to be taken here than elsewhere in Europe. I'd probably tell them to be a bit more careful on pedestrian crossings because the culture for drivers to stop at crossings isn't necessarily embedded so deeply as in the UK. Silly things, you know... like if they are buying flowers, make sure you get the right number – unless you are going to a funeral. And of course if you see a Bulgarian shaking his or her head that doesn't mean they are disagreeing with you.

Do you think Bulgaria is any way special against the background of other countries in Eastern Europe and the Balkans?

The first thing that comes to mind is its diversity. It's got an amazing ethnic mix. Then comes Bulgaria's recent history, Communism – on top of the already heady mix of Roman, Thracian and Ottoman. Bulgaria has a lot of potential to draw from some of that diversity. I am positive about Bulgaria's future because it has a lot of raw material to work with. 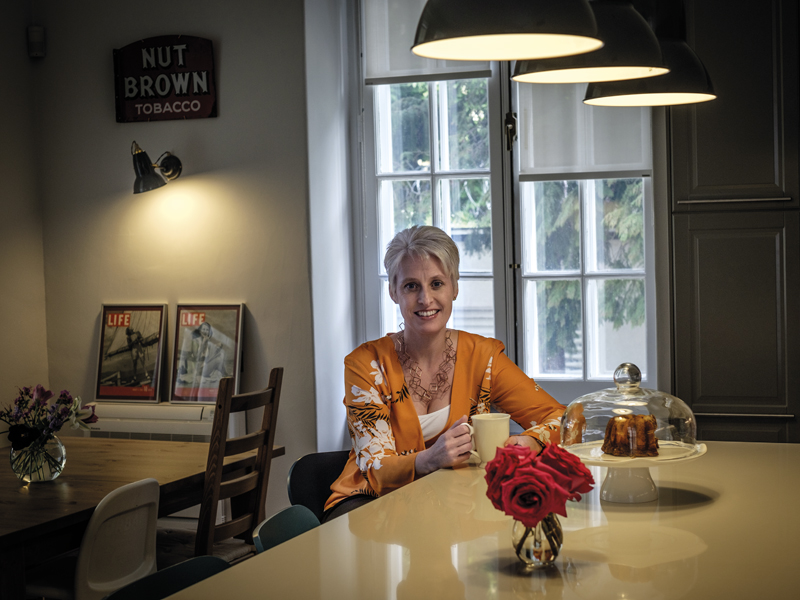 You are describing paradise on earth. Yet, in every paradise there must be a snake lurking somewhere. Where is it in Bulgaria?

I think Bulgaria has many political challenges. They key is the judicial reforms because they are essential for creating a stable environment for business, both for foreign investors and for Bulgarians themselves. Business wants to make sure it has the means to enforce contracts. Another challenge concerns transparency. Bulgarians, and everyone else, want less corruption and a more transparent approach to governance, which entails increasing data availability and having more evidence-based policy making. We are working with the Bulgarian government on these issues. Another massive challenge to Bulgaria is the demographic changes. Bulgaria is losing a lot of its talent, which I think is a serious issue.

Change is in your own hands, it is not something that's done to you.

Do you meet with British expats in Bulgaria?

I am in regular touch with the community. We are in the final stages of a major project, in cooperation with the Department for Migration, to get all the forms needed by British citizens living in Bulgaria, who want to obtain residence permits, translated into English. We went to Veliko Tarnovo, met with the mayor, and brought the new project there. I think it will be very helpful for expats who need to be able to renew their status in this country. The Britons who live here are so varied. We have businesses, we have artists, we have retirees; people living in Bansko or at the Black Sea. We are always interested in hearing why they came, what their life here is like and so on. Everyone seems to be very positive.

I would like to encourage all expats, who have voting rights, to register with the embassy and vote at the 23 June referendum. How to do so is on the British Embassy's website. It can be done digitally and it only takes five minutes. They have to do it now if they want to vote. 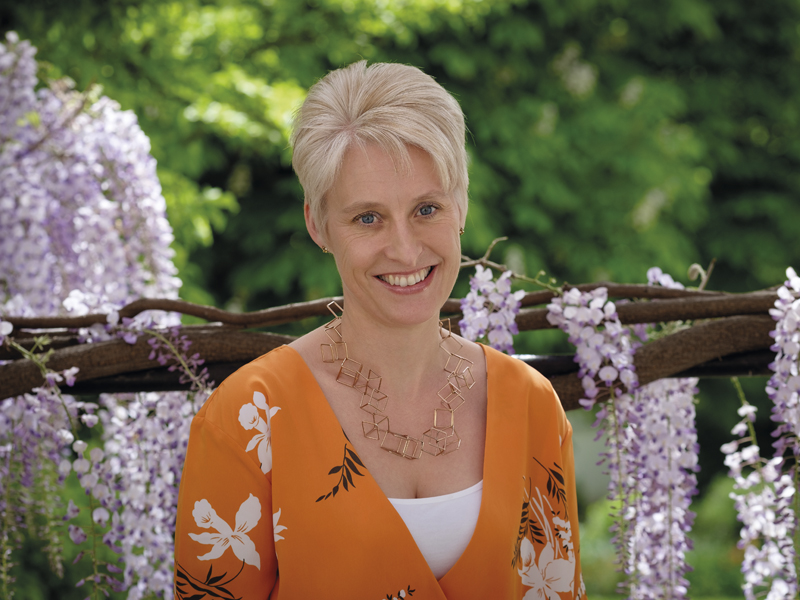