Bulgarian MPs went to work into the building of parliament one fine day in May to discover the inside of its gates had been equipped with iron bars, apparently for extra protection 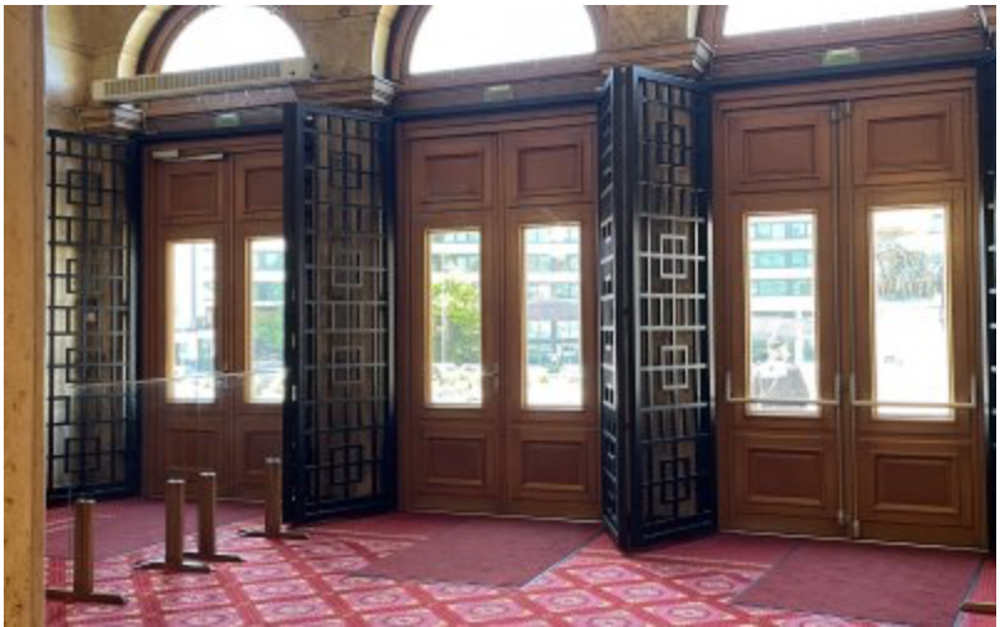 Lovers of freedom were quick to cry fowl. Is this what the supposedly liberal, pro-Western Changes Continued government is doing? Protecting itself from the love of the general public with iron bars? Not even in the darkest days of Boyko Borisov's GERB had we seen anything like that, they intoned to their agony aunt, Facebook.

GERB were happy to join in. "We had been warning for two years that whoever sowed gallows and coffins, and threw rotten fish at legally elected MPs would reap a barricaded parliament," Tsveta Karayancheva (the one Boyko Borisov referred to as a "stupid c*nt from Kardzhali") surmised.

It soon emerged that the novel equipment had been set up on the insistence of the National Protection Service, the agency that is supposed to take care of security for Bulgaria's top officials. The request had been filed following an attempt by the extremist Revival political party, led by Kostadin Kostadinov, to storm into the parliament building earlier this year. 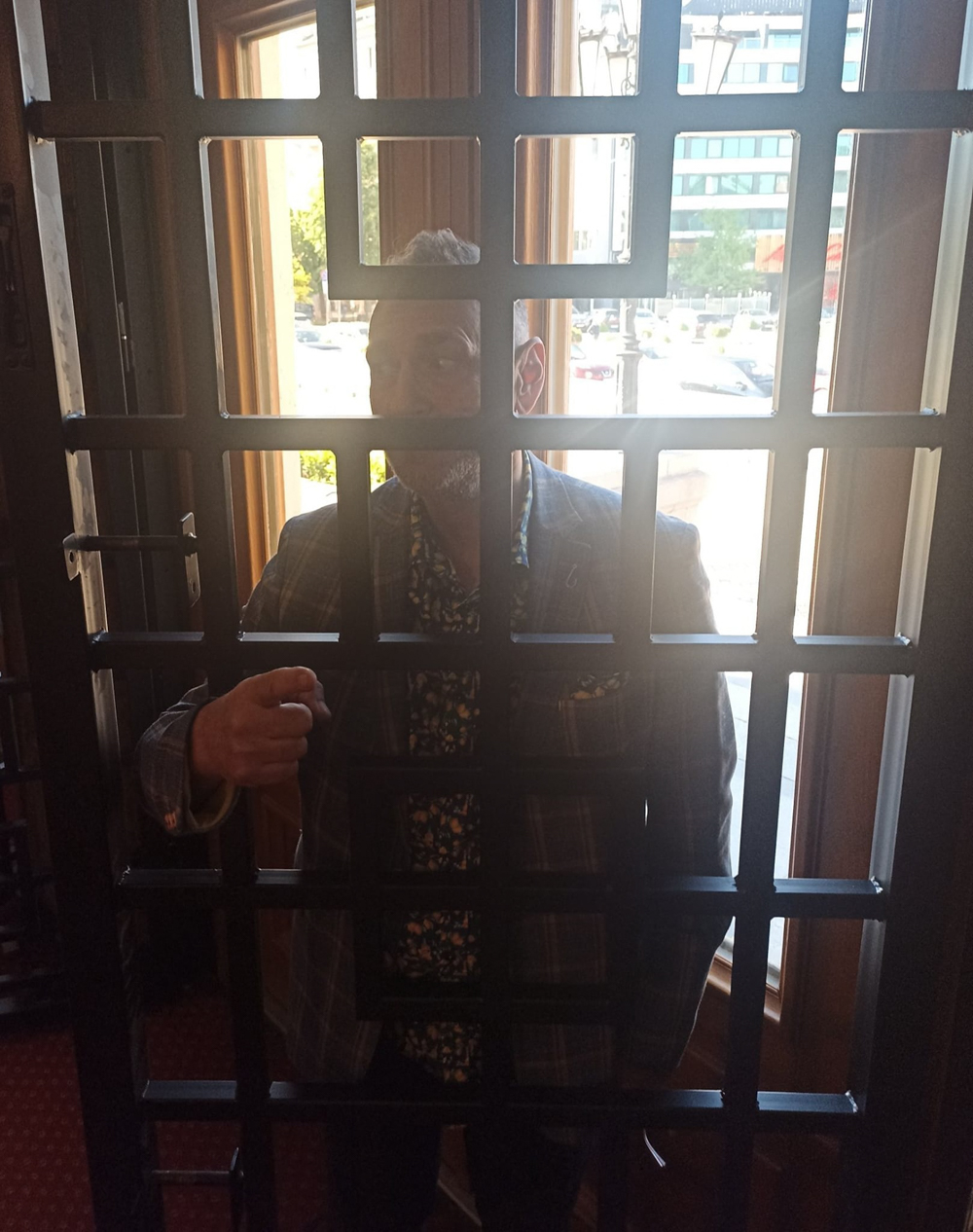 In Bulgaria's short history of post-Communist parliamentary democracy there have in fact been a number of attempts by various groups to storm into the building. Usually MPs have barricaded themselves on the inside by using pieces of furniture such as writing desks and armchairs.

The denouement to the iron bars episode came a few hours after it started. Bulgaria's young Culture Minister Atanas "Just Nasko" Atanasov of Changes Continued ordered a probe by the Protection of Cultural Heritage Inspectorate. Apparently, whoever installed the iron bars had failed to comply with a legal requirement not to amend any listed building, especially if it is of national significance, such as the Bulgarian parliament (erected in the 1880s).

Violating the requirement would incur a fine of 5,000-10,000 leva, the Culture Ministry inspectors asserted, and ordered the bars to be instantly removed, to the cheers of lovers of democracy. In the span of a few hours, when the bars were in place, some MPs – like Lyuben Dilov Jr – managed to take selfies of themselves literally... behind bars.