Mediaeval faces gaze from the walls of churches hewn into steep rocks: a Transfiguration here, a Last Supper there. 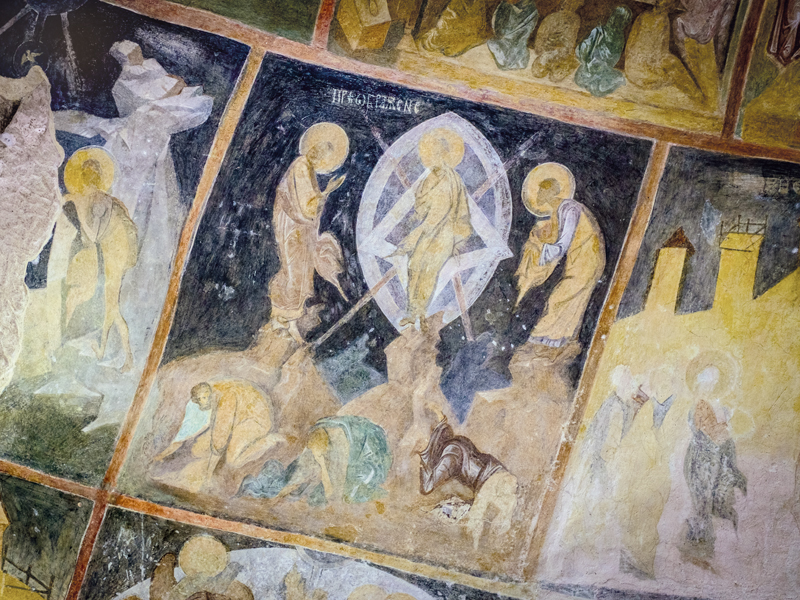 No, this encounter of past and present is not taking place in faraway Cappadocia of worldwide renown for its odd rock chapels, but here in Bulgaria. About 20 kms from Ruse, the bends of the Rusenski Lom River embrace about a dozen churches and monastic cells hewn into the rock. In the 12th-14th centuries they composed one monastic complex. Today, they are a UNESCO World Heritage site.

As a bonus, the Ivanovo Rock Churches are part of the Rusenski Lom Nature Park. Covering over 5 acres, it is a place of greenery, rock formations and running water, home to a number of rare and endangered species.
The tranquility of the location explains, at least partially, why monks seeking solitude began settling here in the 12th century. In the following century, the complex grew into a major spiritual centre. During the reign of King Ivan Asen II (1217-1240), one of the monks, Ioakim, secured a significant donation from the king for the construction of the monastery's first rock church. The king and Ioakim were obviously on friendly terms – when Ivan Asen restored the Bulgarian Patriarchate, he appointed the monk as its first head.

The close ties between the kings in their capital Tarnovo and the monastic complex, which at the height of its existence had 40 churches and 300 cells accommodating up to 800 monks, never waned. At least two other kings, Georgi Terter and Ivan Aleksandar, made donations to the complex and were depicted in murals there, along with their wives. Georgi Terter is also thought to have been buried there in the early 14th century.
The popularity of Ivanovo's monastic complex was based on its endorsement of the spiritual trend of the times: Hesychasm. Born in Byzantium, it spread rapidly throughout the Balkans. It was a mystical tradition that promoted silence and meditation in solitude as the shortest way to salvation. In the 14th century Hesychasm attracted so many adherents that Serbian kings were forced to forbid aristocrats taking the vows as their departure opened significant gaps in the military and the administration. According to historians, the swift success of the Ottoman invasion in the same century can be partially attributed to the Hesychasm unwillingness to react to the dangers of the physical world.

The life in the Ivanovo monastery, however, extended beyond the salvation of the soul. The complex had a busy scriptorium, which produced bibles and other ecclesiastical books for the churches in the region.

The Ottoman invasion brought all this to a halt. The region experienced a number of battles and later the Ivanovo monastery was stripped of its privileges as a large land-owner, thus leaving the already diminished monastic community without the proper means of living. In the 15th-16th centuries the complex was abandoned, and the elements and treasure hunters took over. The wooden stairs that once used to connect the cells and the churches rotted, and the names of the churches were forgotten.

The monastery was not completely obliterated from memory, however. The people from the nearby villages continued to use some of the churches and as they did not remember the names anymore, they gave them new ones: Pismata, or The Letters, Gospodov Dol, or God's Gully, Zatrupanata, or The Buried Church. One of them is known simply as The Church.

Nameless and devoid of their books, monks and memories, the painted rock churches at Ivanovo are now the ghostly remains of a long-gone world of prayer and mysticism.

A contrast to the melancholic experience of wandering amid the weathered mediaeval faces at Ivanovo is to visit the nearby rock monastery close to the village of Basarbovo. The St Dimitar Basarbovski monastery is polished, over-manicured and bustling with loud-talking, picture-taking tourists flocking under the empty gaze of soul-less saints from the new frescoes on the rocks. 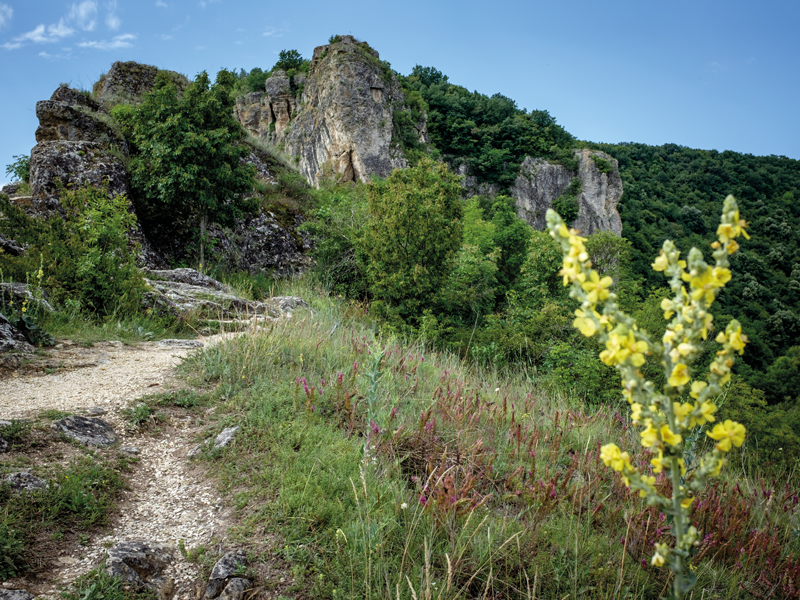 Following a long tradition, mediaeval monks were attracted by the isolation and the natural beauty of the Rusenski Lom river 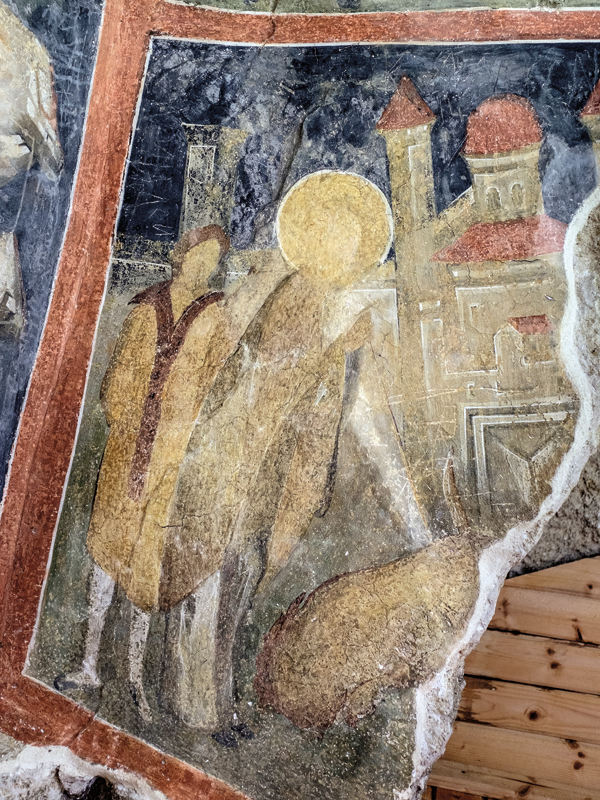 The saints on the frescoes lost their faces during the Ottoman rule, as depicting faces was seen as blasphemous by Muslims. At the time, the monasteries were all but abandoned 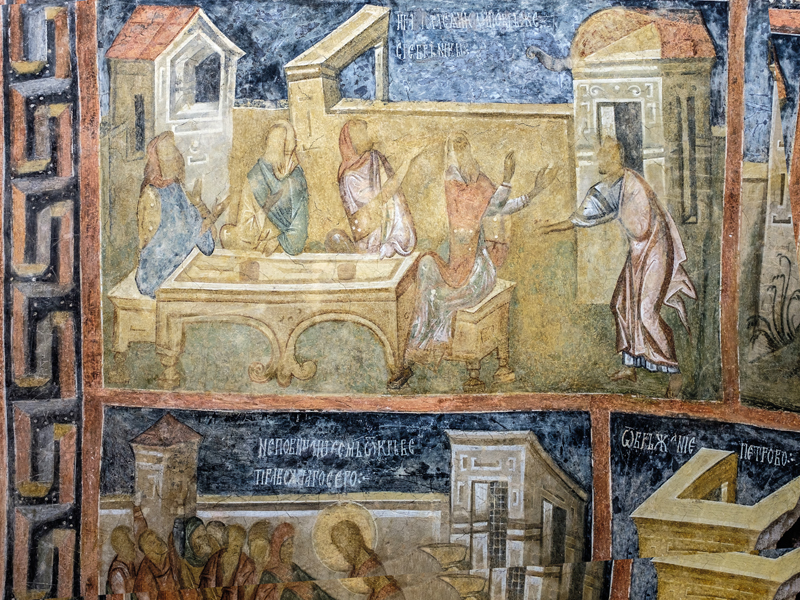