LORD OF THE RUBBISH

Sofia's Mayor continues his uphill battle against the heaps of garbage 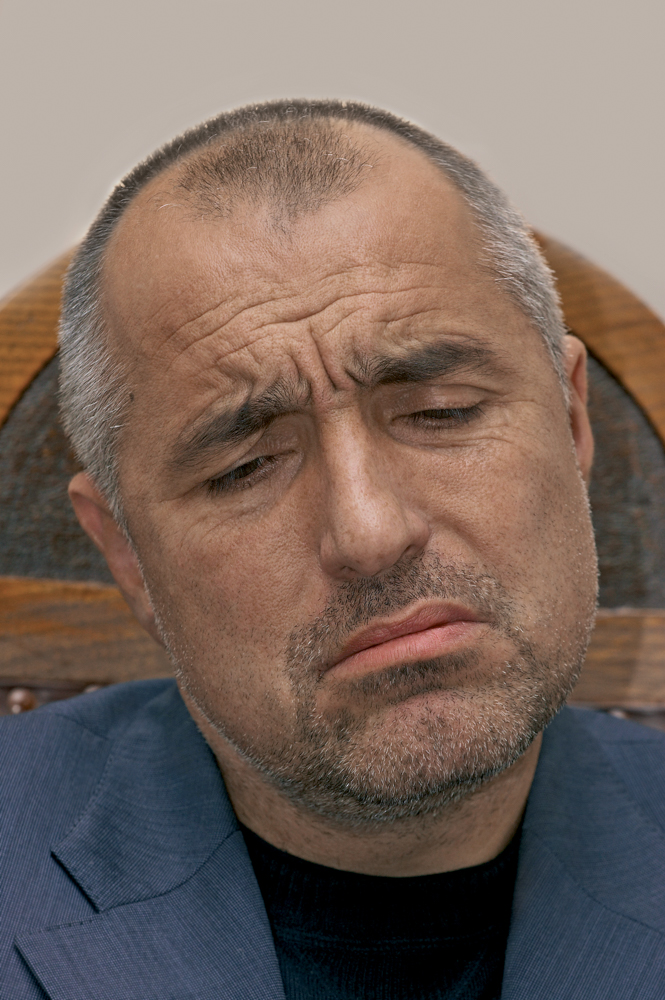 Recently, some Internet jokers posted a list of little known facts about the mayor of Sofia, Boyko Borisov. Among these were that he never wears a watch because he decides what time it is, that he is the only man to have won a tennis match against a brick wall, and that he never sleeps, but waits.

It is fair to say that our mayor has something of a reputation as a hardman. A brief look at his résumé shows why.

Born in the well-off Sofia surburb of Bankya in 1959, Borisov graduated from the Police Academy with a degree in fire safety. Post Communism, he started a security company and was a bodyguard for the former dictator Todor Zhivkov, and for Simeon Saxe-Coburg on his first visit to Bulgaria in the 1990s.

Borisov rose to fame by becoming the chief secretary of the Interior Ministry in the government of the National Movement Simeon II (NMSII) in 2001 and his high-profile, media-friendly, crime-fighting activities soon won him widespread popular favour.

Resembling Marlon Brando's "Godfather", always dressed in black, and using phrases like: "We arrest them and they (the judges) let them go free" and "If he was in prison, he would've still been alive", he became the most popular man in the country.

He tried to resign twice, but then Prime Minister Saxe-Coburg would not accept his resignation. In the autumn of 2005, however, after a series of quarrels with the new interior minister, Borisov successfully resigned and ran for mayor. 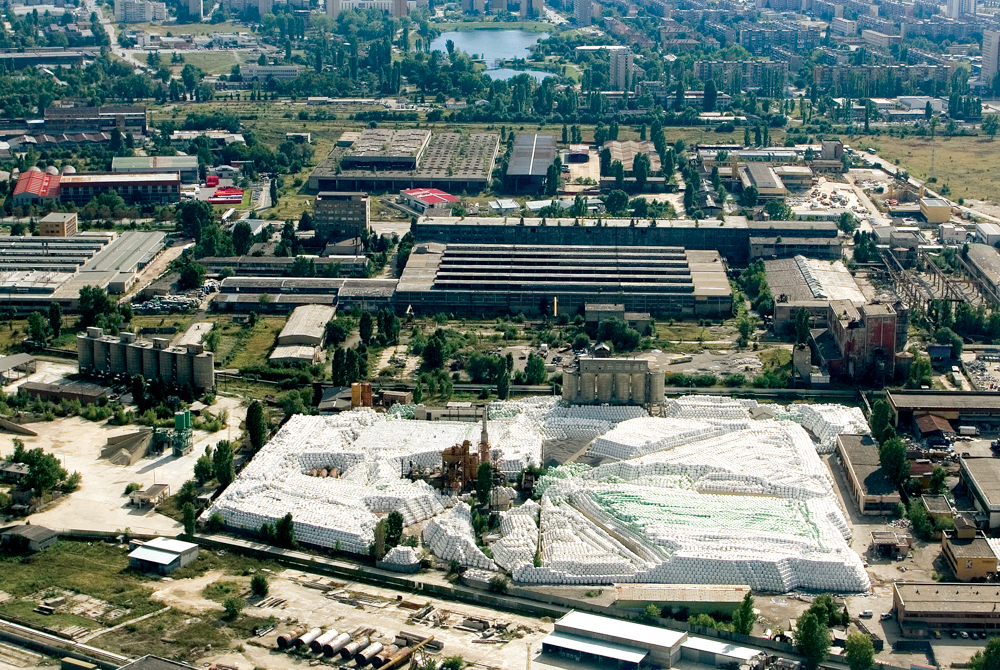 We Sofianites are very lucky people to have a Superman as mayor, but it seems there is one problem he cannot solve. It's stinky, leaky and called "garbage". It's a leftover from the previous mayor (who became an MP to avoid prosecution) and Borisov has tried many solutions - from storing it in an old coal mine to dumping it in some other city's refuse site.

This month, Borisov's campaign against the heaps of garbage currently stored in several locations around the city took a new turn. As a last resort, Borisov lit on the old refuse dump near the residential area of Suhodol. Its closure last year after numerous protests by residents left Sofia with overflowing rubbish bins for weeks in January and July.

Addressing the media, Borisov promised the Suhodol residents that if they agreed to reopen the dump and allowed the authorities to construct a waste processing facility, he would exempt them from local fees and taxes for years to come and would build new roads and waterworks systems for them.

He even promised that the municipality would pay, with our taxpayers' money, for some 30 of them to travel to European capitals with garbage recycling facilities so that they might see with their own eyes and smell with their own noses that a recycling facility is nice, clean and odourfree. The residents, however, refused and told the mayor to take his garbage and store it somewhere else.

Borisov replied that no matter what, the ground breaking ceremony for the waste processing facility would be held by the end of the year.

We all hope that our Super Mayor will find a solution to the problem, because the memories of the heaps of stinking garbage overflowing in the streets and being dragged around by dogs are still all too fresh in our minds.