NO SAUERKRAUT IN BG AMBULANCES | VAGABOND Skip to main content 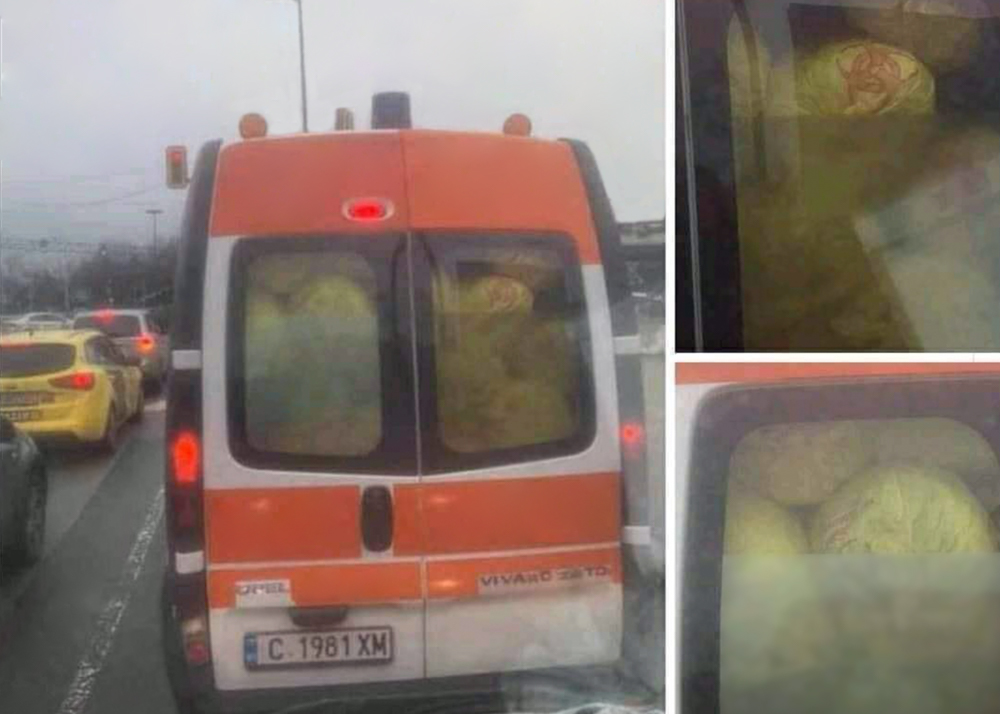