NOT MY CUP OF TEA | VAGABOND Skip to main content

NOT MY CUP OF TEA 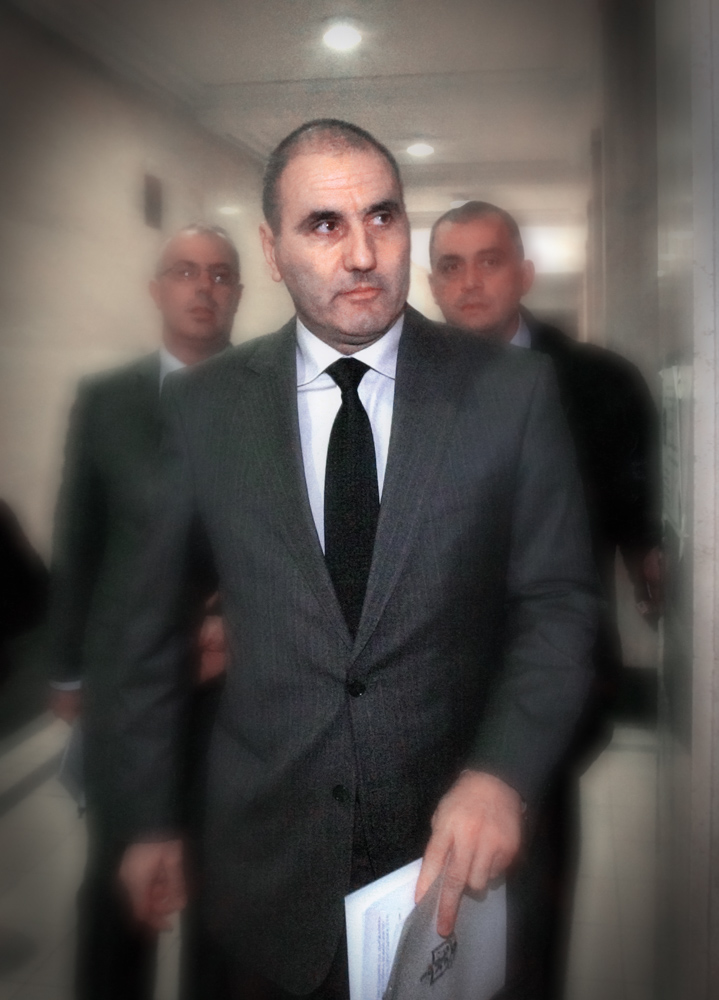 GERB, the party led by former policeman and mayor of Sofia, Boyko Borisov, has ensured it conveniently controls most aspects of political and economic life in Bulgaria. Consequently, its chief lieutenant, Interior Minister Tsvetan Tsvetanov, is trying to impose his heavy-handed control over the country's judiciary. Implying that "cunning" lawyers have been responsible for the apparent lack of progress in bringing to justice the members of organised crime gangs, the botched investigations and the resulting perception that gangsters enjoy immunity from prosecution, Tsvetanov said in a televised interview that the country's Supreme Judicial Council should control the lawyers as well. According to Tsvetanov, enabling criminals to employ "very good" lawyers created a "misbalance" in the system, because lawyers were able to delay or derail justice by procrastinating and exploiting loopholes.

"Ridiculous and unconsidered," was the plain and simple response of the Bulgarian Helsinki Committee, or BHK, the foremost human rights organisation. It has increasingly been critical of GERB's dangerous policy of seeming to amass power in what is essentially a country with a still fragile tradition of democracy. The BHK cited the Constitution, according to which the profession of defence counsel must be independent of the prosecution and the police, a basic tenet in any democracy.

"In a law-and-order state, a statement by a deputy prime minister to this effect would prompt a resignation. The BHK has called on Tsvetanov to resign on other similar occasions, such as when he ‒ with similar uninformed temerity ‒ threatened the Bulgarian courts with repressions," the BHK said.

Despite a spate of sometimes spectacular arrests of alleged organised criminals, since GERB took power in 2008 few felons have been given meaningful sentences. The ruling establishment explains this by referring to corruption and inadequacies in the court system, but the legal profession says the police are to blame, because they are unable to present credible evidence. One very striking case involved Alexey "Tractor" Petrov, a former business associate of Prime Minister Boyko Borisov. He was identified as the leader of a major organised crime ring, arrested and held in detention, but later released by the courts for lack of evidence. Petrov went on to stand for president in the October election. He garnered about 2 percent of the vote.