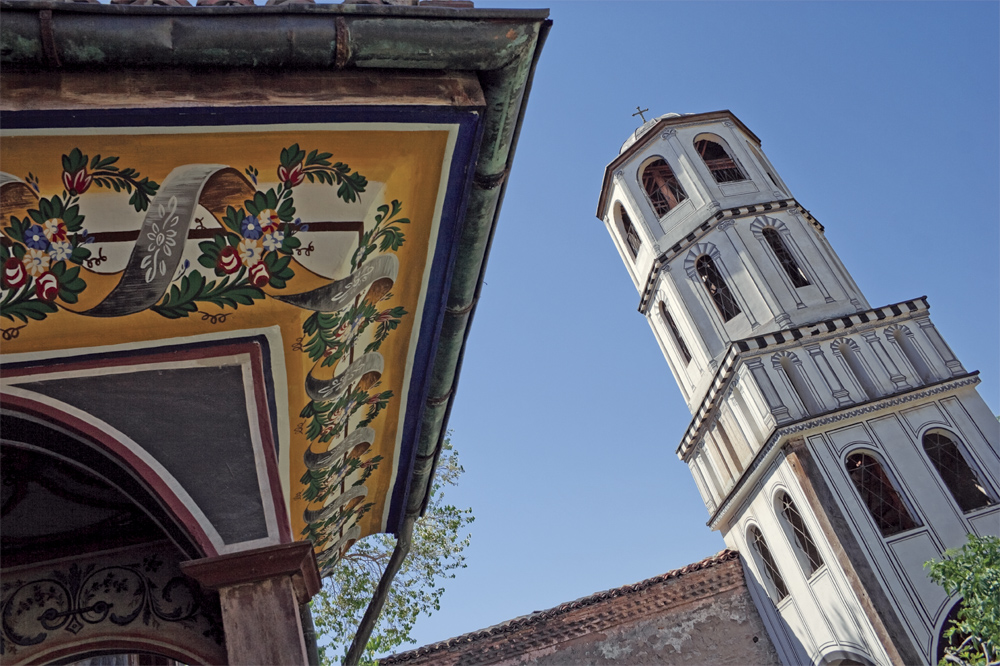 Strolling through the maze of cobbled streets and old buildings on the three hills that comprise the historical core of Plovdiv is an easy way to experience the long and at times turbulent past of the city. The stones under your feet are slippery and worn out by generations of citizens. Grander and smaller ancient Thracian and Roman buildings appear here and there, rubbing stones with medieval fortifications and the grand mansions of the 18-19th centuries with their bay windows, bent eaves and colourful walls.

The long history of Old Plovdiv is also evident in several of its churches. Do not be fooled by their new (by Plovdiv standards) appearance. The actual buildings may be "only" 200-years-old, but they are are usually built over much older churches.

This is the last part of the series about the temples and religions of Plovdiv. For more, see here, where St Marina Church, St Ludwig Cathedral and Cuma Mosque are presented, and here for detailed description of St Mother of Christ Cathedral, the Evangelical Church and Zion Synagogue.

Ss Konstantin and Elena is believed to be the direct descendant of Plovdiv's most ancient Christian shrine. It was founded at the beginning of the 4th Century, soon after Christianity received official recognition, on the site where two Christians had been martyred.

Today, Ss Konstantin and Elena sports a lavishly gilded Baroque iconostasis made in Vienna and a fine collection of icons of Zahariy Zograf, the finest Bulgarian artist of the 19th Century. Believers flock to it for a different reason, though. The 14th Century icon of the saints Konstantin and Elena is believed to possess miraculous healing powers. 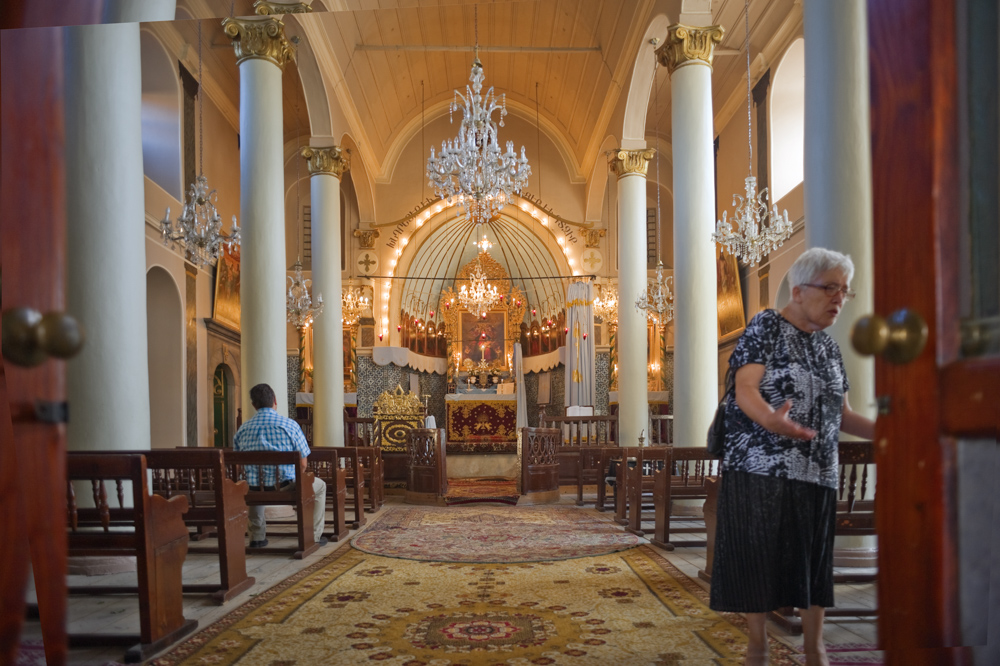 Built by two Armenian architects from Asia Minor, the Surp Kevork Armenian Church is the heart of the Armenian quarter in Plovdiv's Old City, at the top of Nebet Tepe hill.

Armenians started settling in Plovdiv as early as 570, and have been one of city's most numerous and influential minorities ever since. Their important role was underlined in 1767, when they were given custody of the old 12th Century Greek church of St George. For the Armenians, it became Surp Kevork. They started burying their notables around it and endowed it with lavish icons, including a marvellous 18th Century depiction of the Mother of Christ. Soon, however, the community needed a new building. The medieval structure was torn down and replaced in 1828. Today, the easiest way to meet some Plovdiv Armenians is to visit the church on Sunday or during the week, when children from the adjacent Armenian school play in the churchyard.