The situation has improved drastically. Our helicopter flew over the region and we saw that everything is razed to the ground. There's no longer any danger.

Defence Minister Nikolay Tsonev on the explosions in Chelopechene

The state does not give the municipality the means to limit the number of people coming to the capital from the provinces.

They're attacking the Bulgarian president through me, it's a political process.

Lyudmil Stoykov, a businessman who funded Presidnet Parvanov 2006 election campaign and is now indicted of fraud and money-laundering, comments on the OLAF report on Darik Radio

Playing fair in politics is an extravagance.

Dimitar Avramov, political scientist, in an interview in Monitor

If Boyko Borisov announces his readiness to be prime minister and to decide to do useful things for Bulgaria, we'll sit down and talk.

CSKA has never sunk and never will sink.

Based on concrete facts, the State Agency for National Security should investigate to what extent OLAF's claim is valid that 'there are influential forces in the Bulgarian government and state agencies that have no interest in seeing anyone brought to justice.'

President Georgi Parvanov after publication of the OLAF report

QUOTE-UNQUOTE
If they were in Rome, Kiril Petkov and Asen Vasilev would put Brutus at the top of their ballots. Slavi Trifonov, leader of the There Is Such a People party
QUOTE-UNQUOTE
I will speak out, you will see me, but you will hear the words of Mr Slavi Trifonov. Toshko Yordanov, MP for the There Is Such a People party
QUOTE-UNQUOTE
It's a spiral. They have entered a spiral. And it's very, very difficult to get out of that spiral.
QUOTE-UNQUOTE
Do not interpret my criticism as a desire to topple the government. President Rumen Radev
QUOTE-UNQUOTE
Even if you shut us down, organised crime will gladly welcome us. Vilislava Angelova, judge at the Specialised Criminal Court
QUOTE-UNQUOTE
We have enough sunflower oil to drown the country. Economy Minister Kornelia Ninova on rumours of sunflower oil shortages
QUOTE-UNQUOTE
Dudes, you are not gods. Toshko Yordanov, MP for There Is Such a People, to GERB who wanted a longer vacation in December and January on religious grounds
QUOTE-UNQUOTE
Borisov's talk is the result of guilty hysteria because he is the reason for the ruinous state of the Bulgarian healthcare system.
QUOTE-UNQUOTE
The healthcare minister was left like a lone pillar, trying to withstand overwhelming waves from all directions. Dr Ivan Madzharov, chairman of the Bulgarian Medical Association
QUOTE-UNQUOTE
We know who got the loans but we do not know on what conditions. The management continues to withhold this information.
QUOTE-UNQUOTE
Transparent elections will be possible only if Borisov's shadow state is dismantled. Atanas Atanasov, Democrats for Strong Bulgaria
QUOTE-UNQUOTE
GERB are tired of ruling and the people are tired of being ruled by GERB. Mihail Mikov, MP from BSP Your mission is to revive parliamentary democracy in this country.

K DENT: WHERE SMILES BECOME BIGGER, BRIGHTER AND HEALTHIER
BUZLUDZHA LIGHTS UP AGAIN
Issue 191-192
CASA MIA APARTMENTS AND TOWN HOUSES: THE LUXURY LIVING YOU DESERVE IN PLOVDIV
MEDICAL UNIVERSITY PLOVDIV: EXCELLENT QUALITY AS A MISSION IN EDUCATION
VIZUALIZA HOTEL & VALERE RESTAURANT: ELEGANCE, LUXURY AND EXQUISITE TASTES IN THE HEART OF PLOVDIV
DR NELI DJURKOVA: THE SECRET OF A BEAUTIFUL SMILE
Issue 183-184
PLOVDIV TECH PARK: TECHNOLOGICAL EDUCATION WITH A VISION OF THE FUTURE
FRENCH LYCÉE VICTOR HUGO: FRENCH QUALITY EDUCATION FOR FUTURE SUCCESS
STROIKOLUX: BUILDING YOUR PERFECT HOME IN PLOVDIV
THE EMPORIUM PLOVDIV – MGALLERY: ON THE WAVE OF INNOVATION
THE STADIUM OF PHILIPPOPOLIS: A PART OF PLOVDIV'S ANCIENT TREASURES
R3 THE GLOBAL LEADER IN BLOCKCHAIN TECHNOLOGY EXPANDS ITS PRESENCE TO BULGARIA 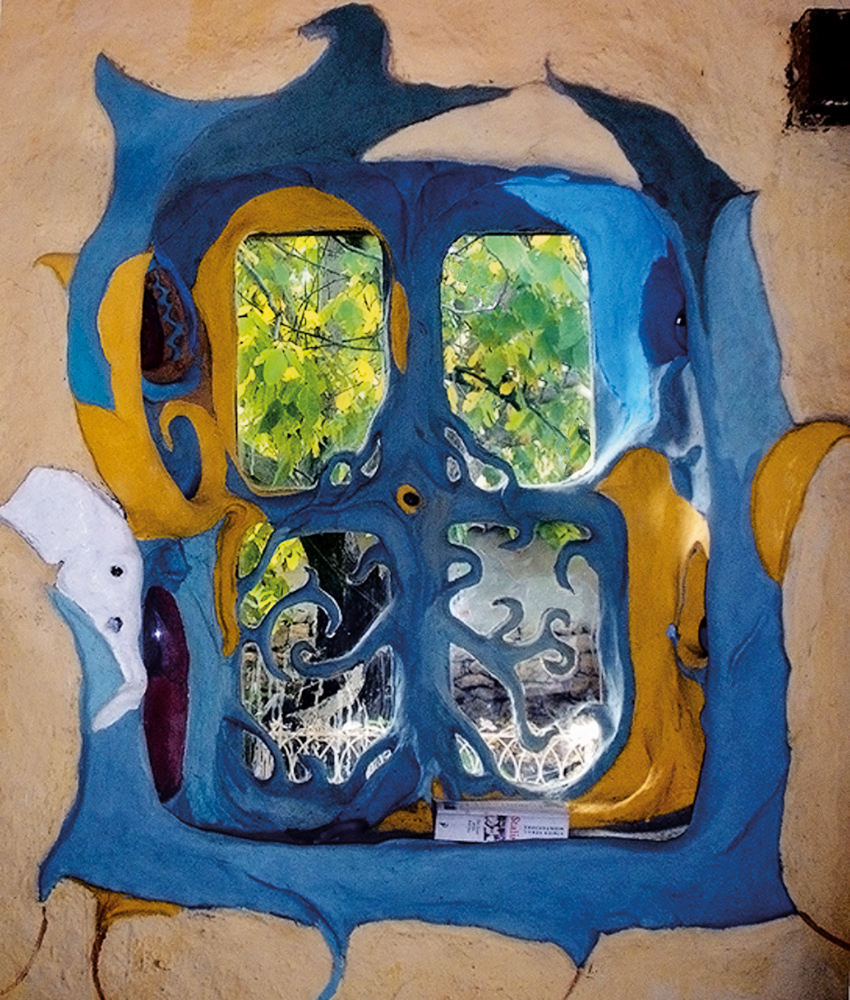 COB HOUSING
Walk into any traditional Bulgarian house and the evidence of building with mud will be visible somewhere: from
CONFUSINGLY BIG HAPPY FAMILY
Sounds like a nightmare?

WHO ARE THE POMAKS?
The wind of change does not blow with equal force everywhere.
MY OWN CHOICE: FOOD FOR THOUGHT AND STOMACH
Like life, food should be varied.