For many Bulgarian Muslims, this year October is the holiest month 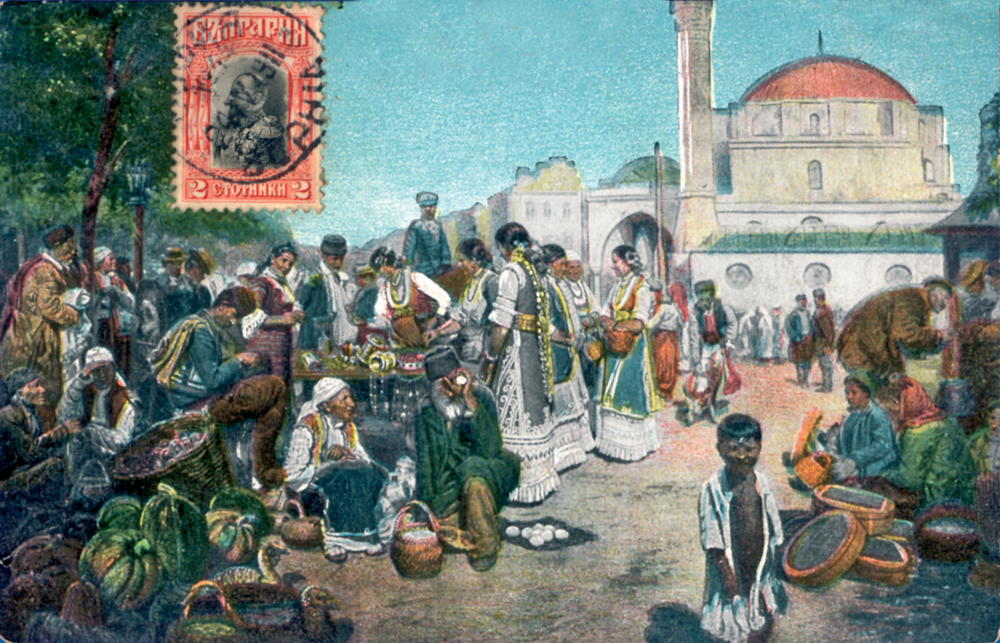 The Muslim month of fasting called Ramadan, or Ramazan in Turkish, began on 24 September. Muslims believe that on one of the days toward the end of the month - the 25, 27 or 29, it is not known exactly which - the Prophet Muhammad received the first revelations of the Qur'an from Allah.

For the million or so Muslims in Bulgaria, the majority of whom are Turkish, the rest being Pomaks (Bulgarian-speaking Muslims) and gypsies, or Roma, Ramadan is a sacred month. For many, it is the holiest period of the year, a time of fasting and religious observance which unites Muslims the world over.

Ramadan is the ninth month in the Islamic lunar calendar. This calendar is used officially by some of the Gulf States, and for religious purposes by the rest of the Islamic countries and Muslims all over the world.

Because the lunar calendar is shorter than the solar, each year the Islamic fast comes 10-11 days earlier than the previous one. Ramadan moves across the different seasons and returns to approximately the same period in the solar calendar once every 33 years.

Islamic fasting takes the form of refraining from the consumption of food and drink between dawn and dusk. Sexual intercourse and other physical activities are also restricted. But Ramadan is something more than just a physical self-limitation. It is the time for purging the soul and focusing one's thoughts on God, fasting being only a means to achieve spiritual self-purification. By giving up physical pleasures, though only temporarily, devotees show their empathy with the poor. Spiritual development is achieved through abstention from sinful deeds, thoughts, or words.

During Ramadan, the whole body has to be under control. The tongue must refrain from backbiting and gossip, the eyes must not look on unlawful things, the hands must not touch or take things that do not belong to them, the ears must not listen to idle talk or obscene words, the feet must not take the believer to sinful places; each part of the body observes the fast.

During this month, Muslims are called upon to re-evaluate their lives in the light of Islamic ethical and moral standards, to make peace with those who have wronged them, to strengthen ties with families and friends, to give up bad habits and, most importantly, to arrange their lives, thoughts, and feelings according to God's commandments.

In accordance with an ancient Islamic tradition, the time for fasting begins in the morning the moment one can plainly tell a black from a white thread. When darkness falls and the colour of the threads is again indistinguishable, fasters are allowed food, but frugality is recommended.

Fasting in the daytime is not compulsory for everyone. Children are not required to fast and neither are pregnant, nursing or menstruating women, sick people and those travelling on a long journey. Travellers and menstruating women make up for the missed days of fasting later in the year. Other rules apply for those who intentionally break the fast and for those who feed a certain number of needy people.

Ramadan, or physical and spiritual fasting, is one of the five pillars of Islam, the main deeds and beliefs that Muslims must adhere to during their lifetime. The other four are professing that there is no god but Allah and that Muhammad is the Messenger of God, prayer, almsgiving and pilgrimage to Mecca.

Fasting ends with the festival of Eid al-Fitr, which is celebrated on the first three days of the next lunar month, Shawwal (24-26 October). Turks and Bulgarians call the end of the fast Seker Bayrami. This is the time they visit one another and treat their guests to sweet food like baklava, cakes, and coffee with a lot of sugar. If you drop in on a Muslim friend during this holiday, make sure you take some sweets and wish them "Seker Bayraminiz Kutlu Olsun!" This means "Happy Seker Bayrami" in Turkish.