The ongoing "patriotic" craze that has gripped Bulgaria since Boyko Borisov's GERB allied itself with the extreme nationalists of the National Salvation Front, the VMRO and Ataka, all of them currently in government, sometimes assumes odd, even surreal proportions. 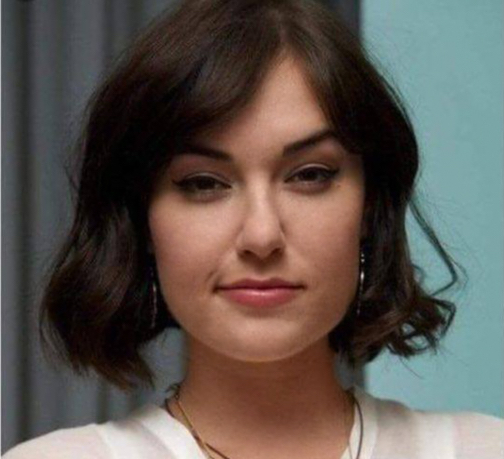 Forget the run-of-the-mill calls for Bulgaria to expand towards three seas (namely, the Aegean and the Adriatic, in addition to the Black), the protests against the Treaty of Neuilly, which ended the First World War for Bulgaria, and the incessant ramblings about the "Turkish Yoke." Bulgaria's new "patriotism" finds increasingly ingenuous ways to stir up fatherland-loving sentiments with social media. Facebook, which in Bulgaria is by far the most popular, leads the way.

"This is Professor Dr Sashka Ganeva from Slivnitsa," the caption to the above photo reads. "She used to work for NASA. She devised new nano particles to improve early medical diagnosis. She returned to work for the Bulgarian Academy of Sciences for a 2,000 times lower salary, but no one talks about her because she is neither a playmate, nor a footballer's wide. Please share so more Bulgarians can feel proud of her." Sounds nice, eh?!

Interestingly, all of these hoax photos circulating Facebook inevitably carry the logo "Bulgaria for the Bulgarians!" 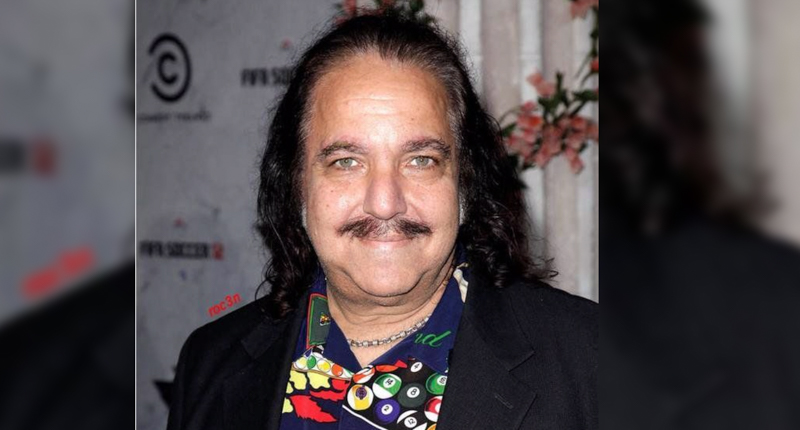 Some of the returning "Bulgarians" 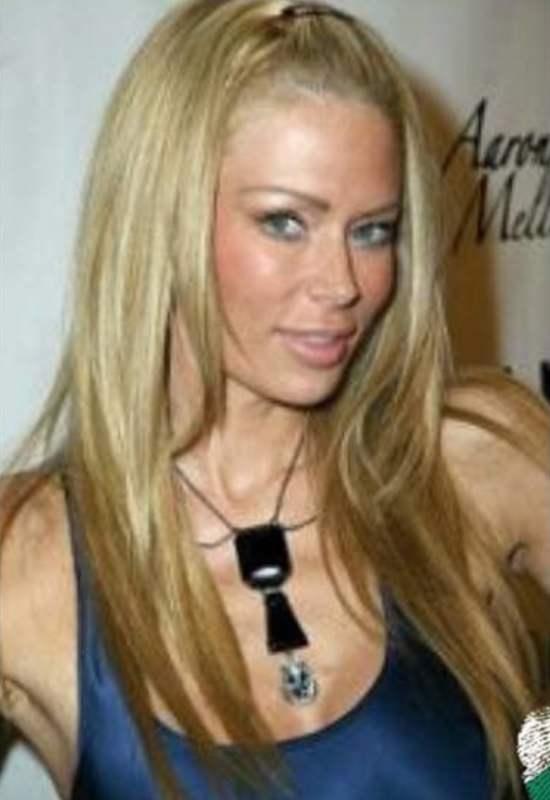 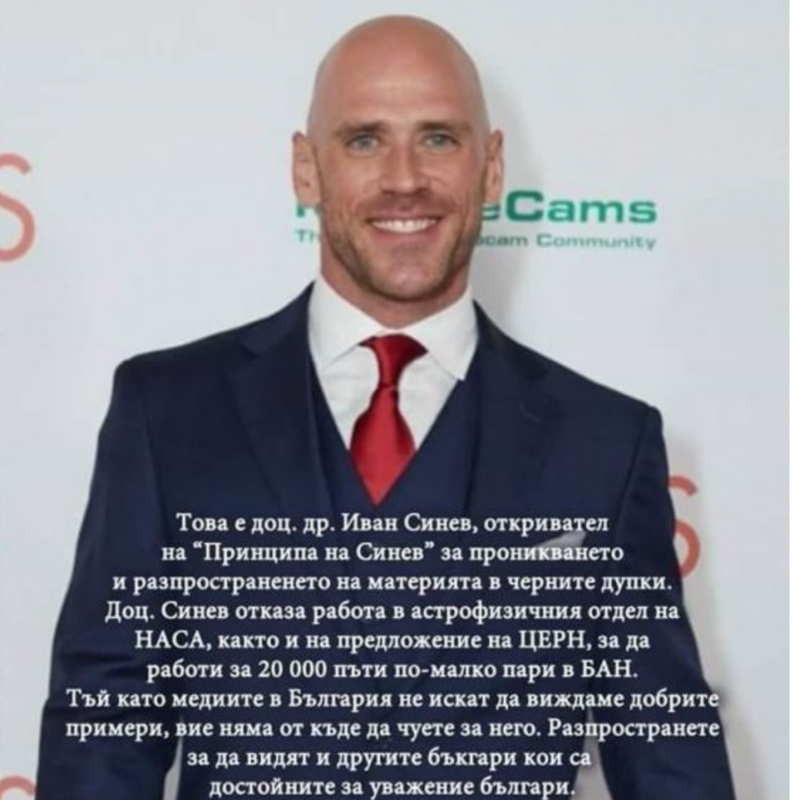 Thousands of Bulgarians, including intelligent people with higher education and including Bulgarians who actually have made a living in the West, continue to like and share the "patriotic" posts.