First, he managed to enrage Bulgaria's archaeologists. Speaking at a section of the unfi nished Struma motorway, where works had been halted owning to the discovery of a necropolis, Boyko Borisov told the archaeologists in charge to get lost. "Pack up yourselves and your roof tiles and disappear by next June," the prime minister said on live TV. 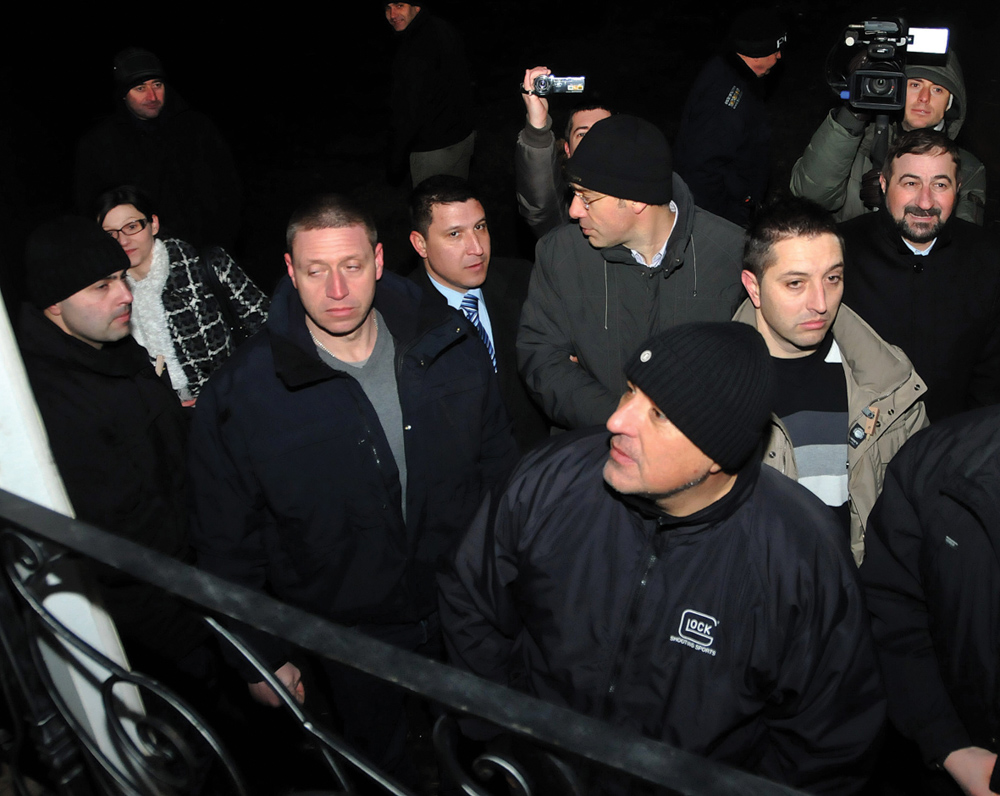 By "tiles" he meant the remains of ancient pottery found at the dig. When one archaeologist said they could not work in wintertime as the soil was frozen solid and harder than the pottery itself, Boyko Borisov retorted: "Put on your padded workcoats... I will bring electric heaters to warm up you and your tiles. If need be, Lili Pavlova will hold an umbrella over you too. But you must be out of here by the end of June." The Lili Pavlova the prime minister referred to was his minister for regional development.

Shortly after that, Borisov outraged everyone with a modicum of decency in this country. The prime minister told his chief lieutenant, Interior Minister Tsvetan Tsvetanov, to "go and buy a couple of beef steaks for the police dogs" as a reward for their having uncovered the corpse of Miroslava, a teenage girl from Pernik, who had been kidnapped and then murdered, in what will probably go down in history as Tsvetan Tsvetanov's troops's most spectacularly botched operation. Tsvetanov's men did make a couple of arrests following a protracted investigation, but one of the suspects shot himself dead while in police custody. The case remains shrouded in mystery, as the police released confl icting versions of how a man in handcuff s, being watched by two armed guards, could take out a gun and shoot himself. Allegations that the police themselves had been involved in the kidnapping in the fi rst place remain unanswered.

Interestingly, this type of behaviour by a prime minister not only attracts the votes of what a sociologist terms the Lumpenproletariat of Bulgaria, but is also a powerful aphrodisiac for Bulgarian women. According to a PR agency citing "research" it conducted through online shops, as many as 11 percent of Bulgarian women said "Boyko Borisov," when asked whom they would like to have a romantic dinner with on 14 February.