ON SHOOTING STARS, WOLVES AND BEARS

Over 30 years ago, Todor Zhivkov, Bulgaria's Communist tyrant, made a landmark statement at the dedication of a factory for semiconductors. 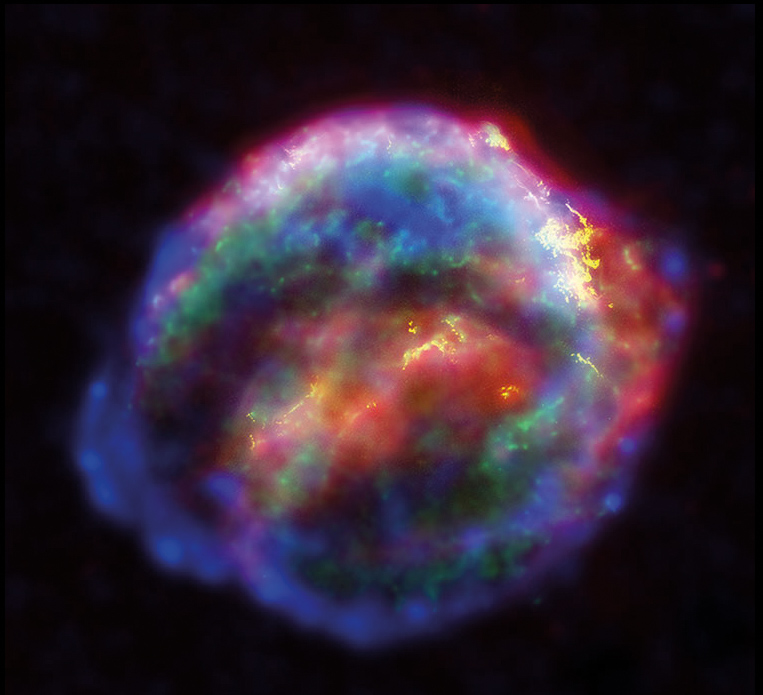 "Let's congratulate ourselves with being able to manufacture semiconductors now, and let's wish that we will be able to manufacture full conductors next year," Zhivkov said. In his time he was known as an uneducated but cunning peasant, whose pronouncements on anything from students to prostitutes and from still-born babies to still-born Socialism usually circulated in the form of jokes.

In 2012, Zhivkov's former bodyguard, Boyko Borisov, who is now prime minister continues steadily on the road tracked by his predecessor. Speaking on anything outside firefighting and police matters usually prompts laughs and has recently revitalised the Communist-era culture of circulating hush-hush jokes.

A recent example came when the prime minister agreed to grant some funds to the cash-strapped National Astronomical Observatory at Rozhen, in the Rhodope, which faced closure over unpaid bills.

"Today you will get the cash to pay off the salaries, the running costs and the electricity bills. With the rest you will pay for your scientific activities," the prime minister told Dr Tanyu Bonev, the manager of the Rozhen observatory. The prime minister went on to promise other funds, from the budget of the Education Ministry, to enable astronomers "not to miss any star blast during a nuclear synthesis."

Having dealt with the astronomers, the prime minister went to Dupnitsa to inspect the ongoing construction of the Struma Motorway. Borisov spoke out on animal protection issues there: "We will put up signs to warn bears and wolves to take care when they cross the road. A roast or a raw lamb signs (for the wolves). We decided about the bears at the Council of Ministers. We will erect concrete walls for the geckos. They will be scared of the height and won't jump over. We protect all animals," the prime minister concluded. As usual, we render his statements verbatim.