London has Camden Passage (Portobello is so upmarket nowadays), Paris has the Marché aux Puces de St-Ouen, Rome has Porta Portese, Athens has Monastiraki and Tbilisi has the Dry Bridge Flea Market: local flea markets are one of the most delightful experiences in capitals across Europe. 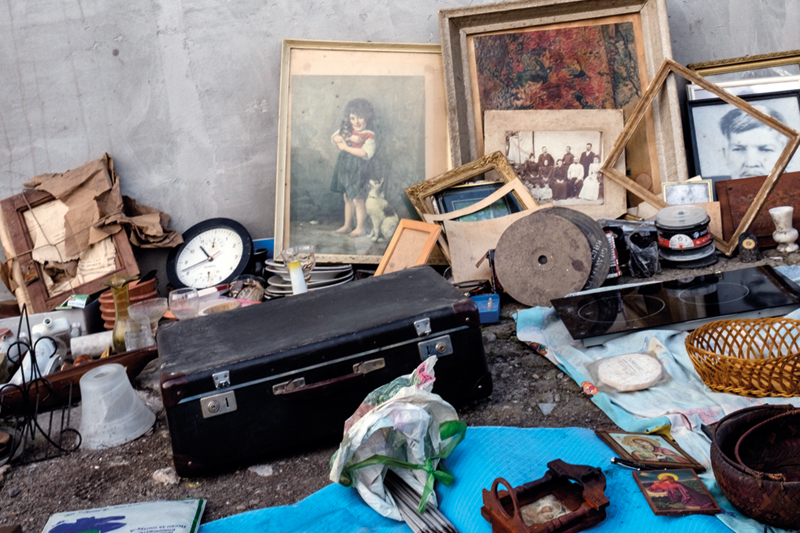 Once they were the haunt of those who did not have enough disposable income to buy new stuff. They also attracted collectors, fringe cultures, and optimists believing that they would find a lost Rembrandt among all the knick-knacks. With the advent of cheap, disposable fashion (thanks, China), mass travel and mass hipsterisation, however, those with little cash moved to the malls, and the joy of finding some vintage clothing, or a 1960s piece of furniture that would look great in the living room went mainstream. This trend ruined Portobello, and put all the other flea markets solidly on the tourist map.

In this regard, Sofia is a big exception.

The capital has had its own Bitak, or flea market, for decades but, bar the odd hipster, blogger or journalist, it is an event largely undisturbed by outsiders. Few tourists know about it, and there is not a single craft sandwich or artsy pastries vendor around. For the foreign visitor, antique and curio shopping begins and ends with the specialised shops in central Sofia, which does have craft sandwiches and artsy pastries venues.

Sofia's flea market is on the city's fringes, at a location surreally fit for the purpose of selling items that were left for dead by their owners in rubbish bins, or were lost, or stolen. The Bitak is near the cemetery in the Malashevtsi neighbourhood, and the Sofia Central Cemetery is in close proximity. The Bitak operates on weekends only and has two parts: the official and the guerrilla one. It is best to visit early in the morning, as the good stuff sells quickly.

The official part of the flea market is a large, concrete area with proper stalls which, under Communism, used to sell "surplus goods" like A3 batteries and spare parts for cars. Today the goods are more mainstream, mainly new, and made in China. The prices are a bargain; the quality – not so much. The entrance fee is 2 leva.

The guerrilla part of the Bitak is free and stretches along Lavandula Street, which leads to the official part of the market. Goods are displayed directly on the ground, and most of them are at least secondhand. After the obligatory bargaining most items can be bought for 50 stotinki to 2 leva.

Unlike the flea markets in London, Paris, Athens and even Tbilisi, in Sofia's Bitak you will be hard pressed to find something old and rare. Even silver spoons are hard to come by here nowadays. If something is newer and seemingly in good condition, such as a camera or a wristwatch, chances are it was stolen. The general junk on sale includes old clothes and shoes misshapen by wear, cheap chipped china, mass produced utensils, chargers for mobile phones from the pre-Nokia 3310 era, one-eyed dolls and so on, scavenged from rubbish bins and old houses demolished to make room for the next block of apartments. Few of these predate 1944. The general impression given is a rather depressing portrayal of the poor lifestyle the majority of Bulgarians "enjoyed" during both Communism and after 1989.

Only the most desperate of consumers and the most devoted of hipsters find anything useful in the Bitak, but with perseverance and good luck one still can find small treasures in the Malashevtsi flea market: an old vinyl record, a well preserved piece of china, an old radio that with proper care could become a pièce de résistance in the living room, a collection of faded black-and-white photographs preserving the faces of a long gone family. Value, just like beauty, is in the eye of the beholder and the Sofia flea market is no exception: enjoy the people watching in case you fail to find anything to buy. 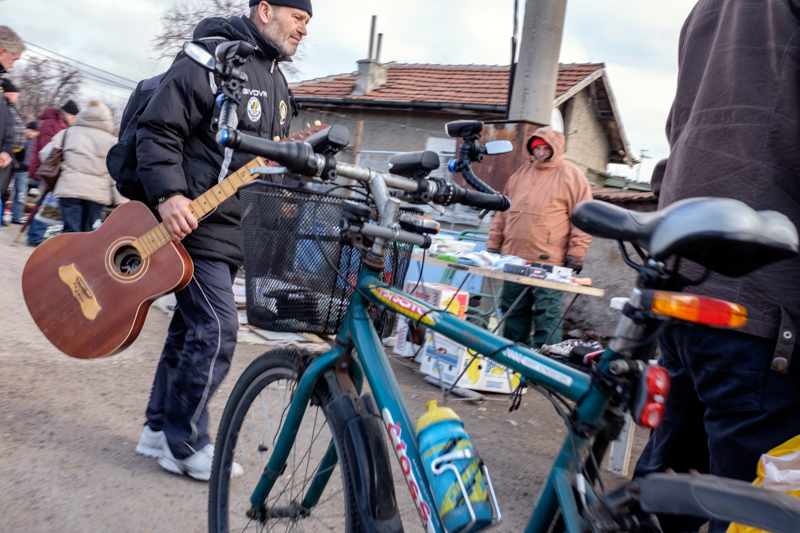 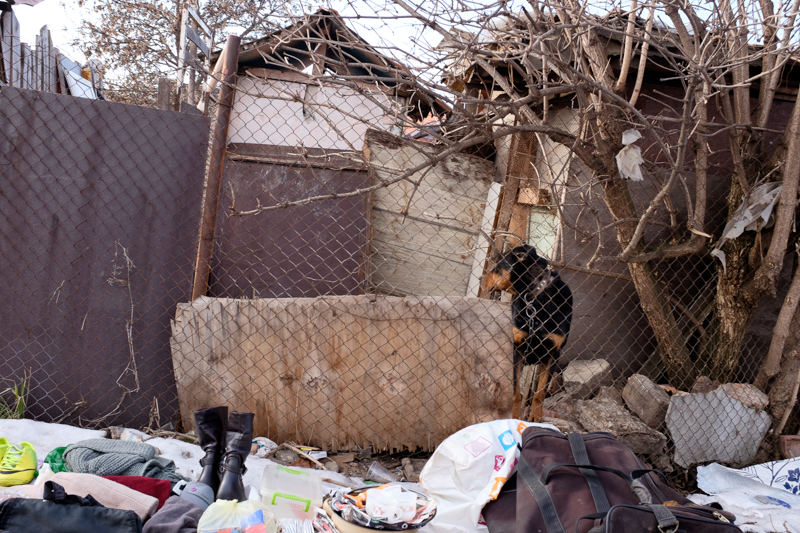 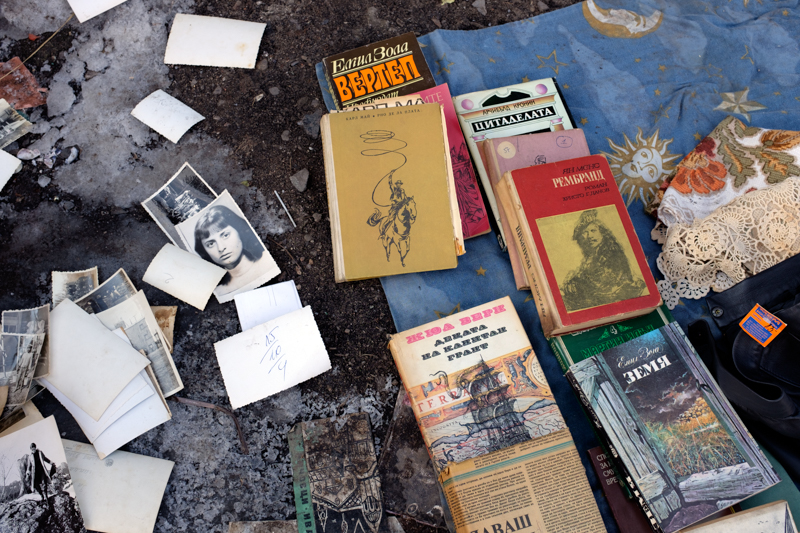 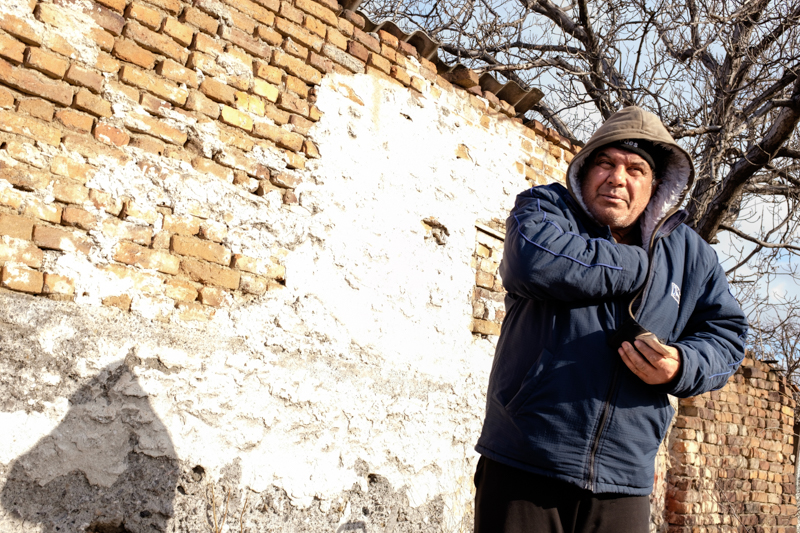 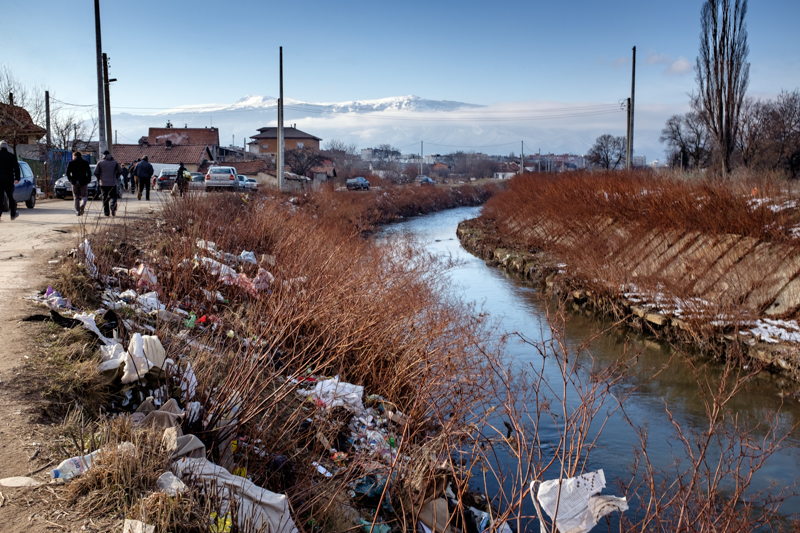 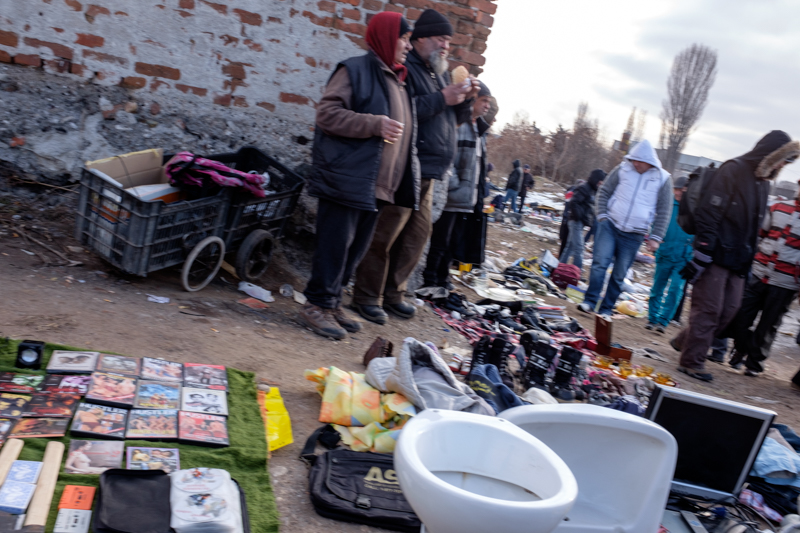 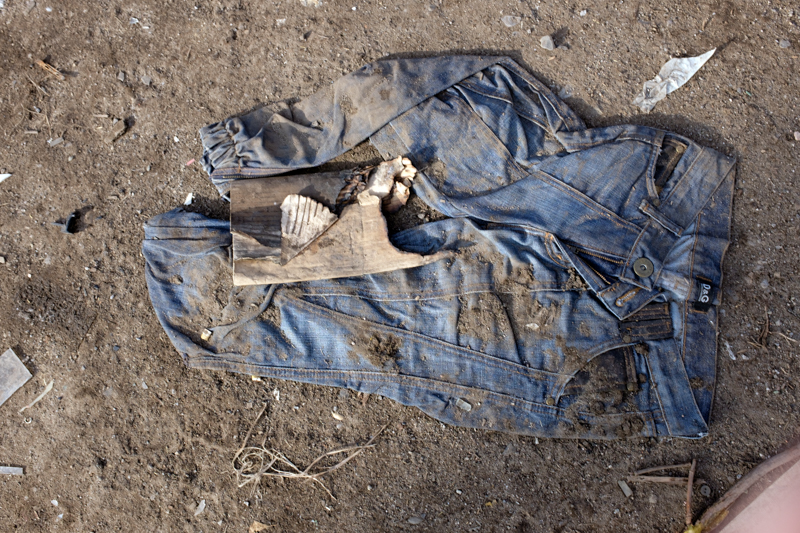