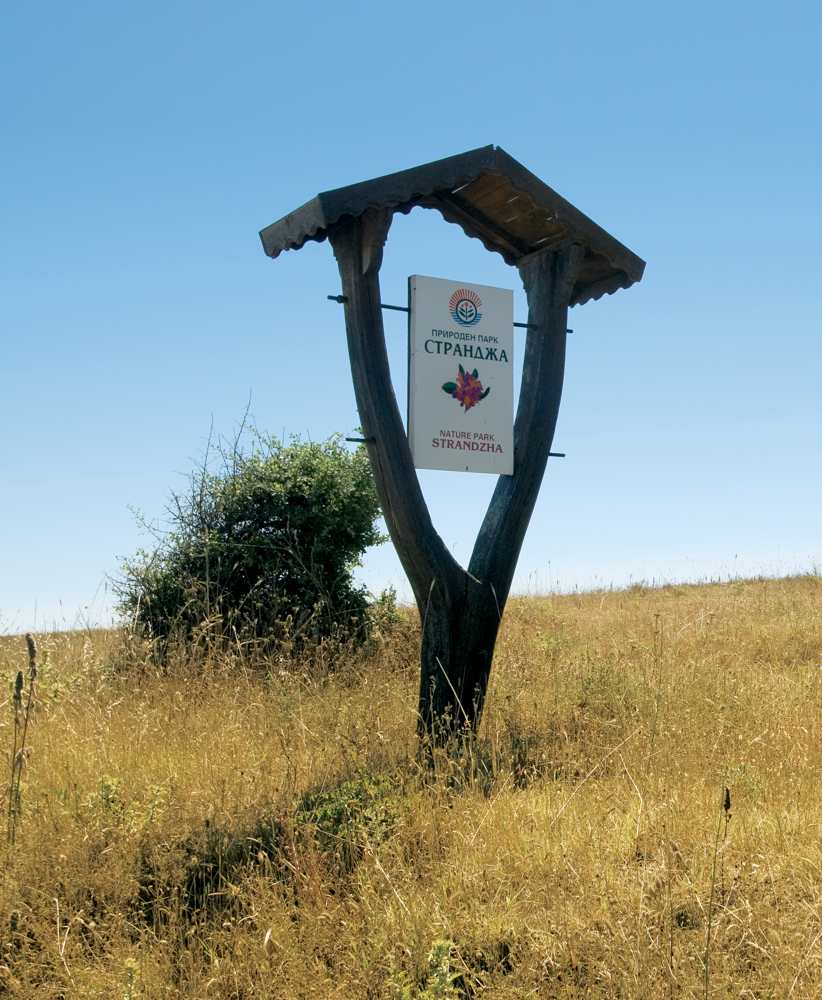 In the Communist era, young people, lured by better prospects and brighter lights, fled the Strandzha Mountain area in droves. The state offered them special – but ultimately futile – incentives to make them stay. Curiously, it was city dwellers who spearheaded protests to prevent developers building in this hitherto protected part of the Black Sea coast last month. They forced a retreat.

Before that, however, prospects seemed dire. On 29 June a three-member panel of the Supreme Administrative Court (VAS) had overruled a ministerial order protecting the Strandzha Mountain. What was the reason for the U-turn? Apparently, an absurd technicality: it was the wrong government department that accorded Strandzha protected status. The former Forests Ministry (now the Ministry of Agriculture and Forestry) should have done it, but some other agency of the state in fact did.

The court's verdict stemmed from an appeal by Tsarevo Municipality and Crash 2000, the aptly named real estate company. The firm had almost completed the Golden Pearl holiday complex, north of the village of Varvara, when building was suspended because Varvara lies in the Strandzha National Park. It's thanks to Strandzha's special status that the southernmost part of the Black Sea coast still enjoys clean, construction-free shores.

Long before 29 June, when appeal proceedings came to light, more than 13,000 people, mostly young people and intellectuals, had supported an Internet petition addressed to the court. However, the VAS merely disregarded the signatories. In so doing, they seemed to be placing the ambitions of builders before the longterm interests of the country. Crash 2000 resumed construction as soon as the ruling was announced. The decision set tongues wagging about corruption. Some older people, with a twinkle in their eye, recalled the old saying that “all countries have mafias, but only in Bulgaria the mafia has a country”. 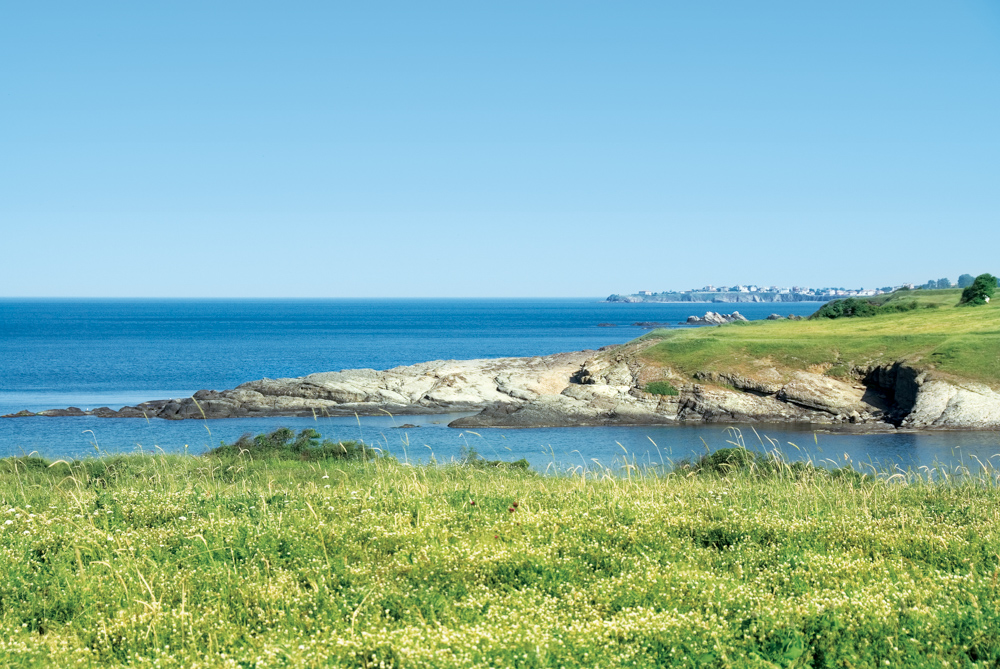 The cause seemed lost. But environmentalists did not capitulate. Despite being stereotyped as fly-by-night clubbers and mobile and Internet junkies, the young rebelled en masse. In fact, the demonstrations were the largest since those against the Socialist government in 1997. Using the Internet and their mobile phones, they bolstered otherwise spontaneous protests in support of Strandzha. On the same day that VAS announced its scandalous ruling, thousands of environmentalists and ordinary people in Sofia, Stara Zagora, Plovdiv, Varna, Burgas and Yambol demanded action to prevent Strandzha becoming yet another concrete jungle.

The protests continued over subsequent days. The police arrested 35 people at an “unauthorised” rally, only fuelling anger against the authorities and strengthening the demonstrators' resolve. A few days later they organised Bulgaria's first flash mob and blocked the crossroads at Sofia's Russian Monument for 15 minutes.

Then, suddenly and unexpectedly, the prosecutor's office froze construction on the Pearl complex. They also pledged to regularly vet the Strandzha Park to prevent illegal building until a final judgement is reached. Such a decision, commonplace in other democracies, is rarer than a dodo in Bulgaria due to corruption. 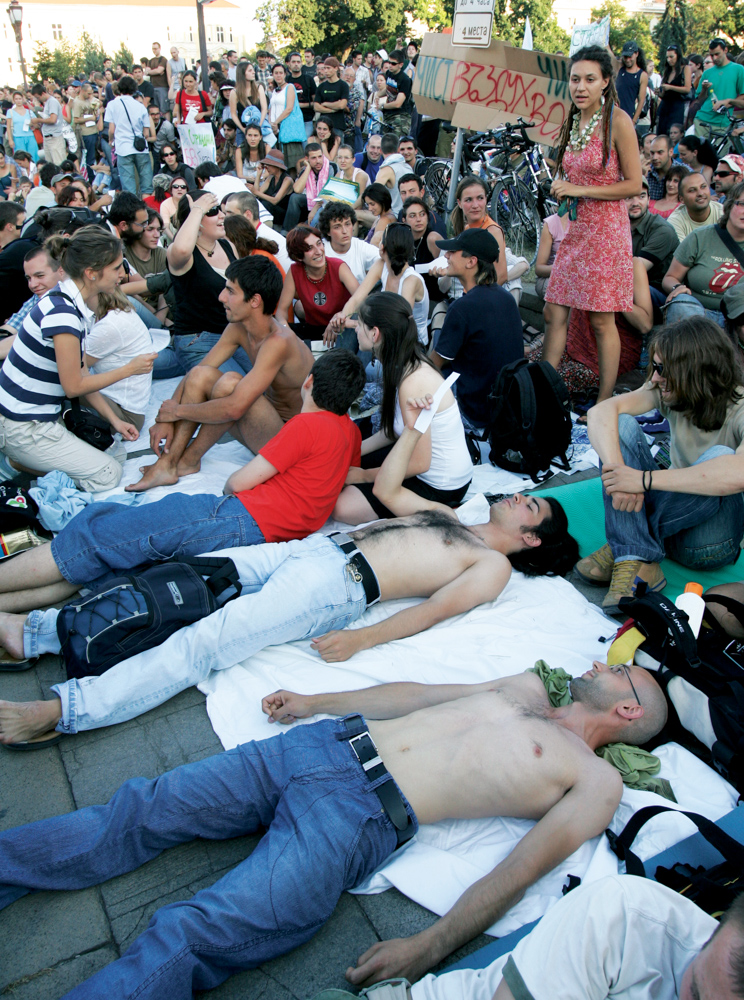 Protests for saving the Strandzha

Politicians also became involved. VAS chairman Konstantin Penchev absolved himself, blaming the executive power for not setting clear borderlines to Strandzha when it was declared a national park. He also named the person responsible for the mess. Apparently, Environment and Waters Minister Dzhevdet Chakarov had possessed, since 2005, a document that could have resolved Strandzha's legal problems. However, he had not submitted it to the Council of Ministers. Unsurprisingly, Chakarov refused all media interviews about the park. Instead, through his press office, he declared he would appeal the VAS decision.

MPs were less hesitant. In only two days and by an overwhelming majority (154 in favour, three against and four abstentions), they approved the changes to the Protected Territories Act. According to the amendment, the status of a protected territory given before 30 June 2007 cannot be appealed in court. Therefore, legal proceedings already initiated against the parks have to be cancelled.

Unfortunately, this emergency measure contravenes the Constitution, which says that all administrative acts can be appealed. Even some of the MPs who voted in favour of the moratorium conceded this. “However, this is the only way to stop the mutri,” said former Environment Minister Evdokiya Maneva, an MP from the Democrats for a Strong Bulgaria party (DSB).

Sadly, the changes do not oblige Chakarov to settle the problems of all protected territories that do not comply with legislation. Seemingly, parliament's decree is merely an olive branch to appease protestors rather than an attempt to truly resolve the problem. However, in spite of everything, there is hope. Young people found their strength and are gradually building something that Bulgaria still lacks: civil society. 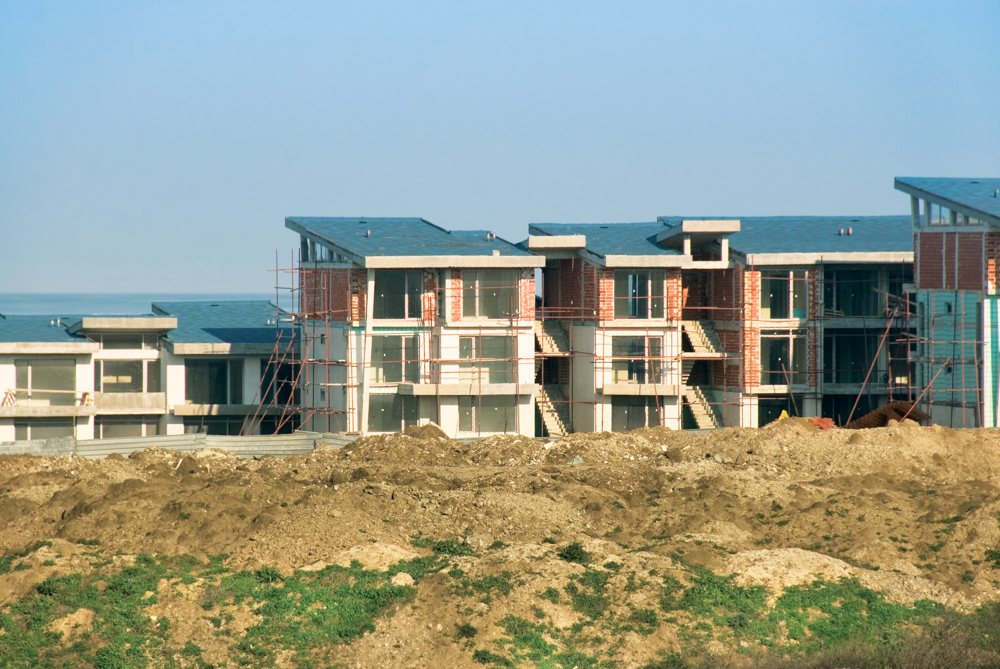 Illegal construction in the Strandzha

The Strandzha National Park occupies 287,000 acres and is the largest protected area in Bulgaria, comprising one percent of its territory. It is home to 54 mammal and 261 bird species plus rare plants like the endemic Rhododendron pontica. The major European bird migration route Via Pontica also passes over the park. The Strandzha Mountain houses some of the most interesting monuments of Thracian architecture, like the tomb in Mishkova Niva. In some of its villages you can still see old Bulgarian houses, listen to authentic folklore and watch fire-dancing: the real thing, not the tourist attractions from the Black Sea resorts.

The company was registered in December 2003. Its declared field of activity is trade with various goods in non-specialised shops. Its capital is supposedly 5,000 leva, owned by four people who have almost equal shares. Obviously, if this were true, the Pearl complex near Varvara would not exist at all. According to an Ataka MP, Crash 2000 is linked to Nessma Trading Ltd. One of its owners is Anna Nakova Doynova, the sister of senior Communist functionary and Politburo member Ognyan Doynov.