In Bulgaria, as elsewhere in the former Soviet bloc, jokes have proliferated in proportion to the amount of economic and/or political woe experienced by the population. 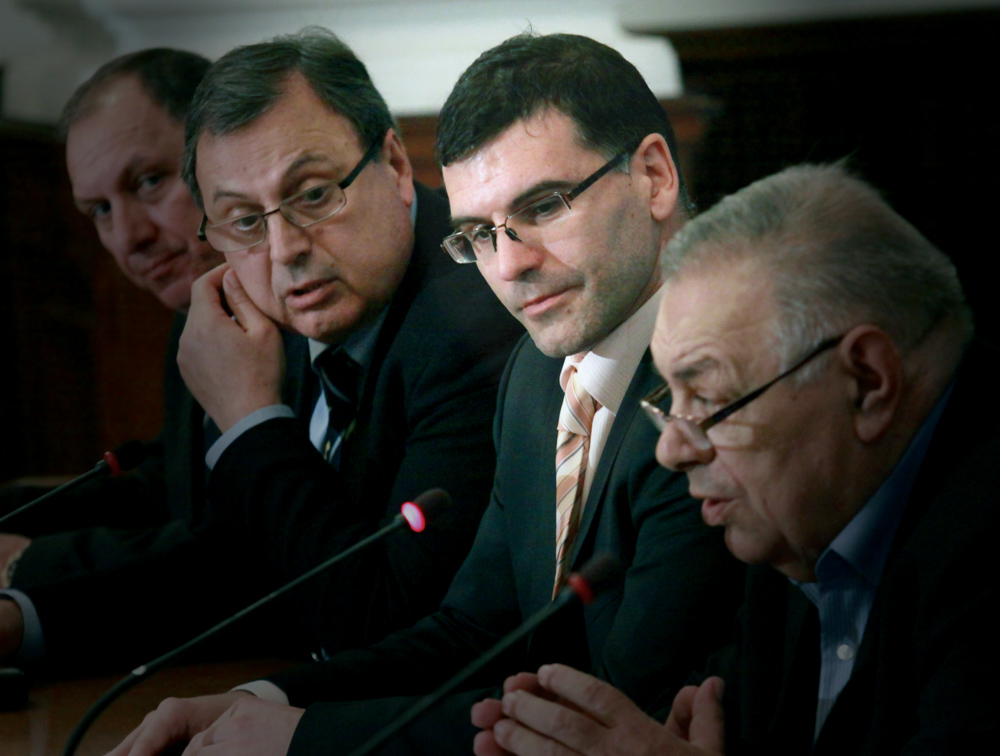 Under Communism, when there was no private media and Big Brother was a lot more real than it is now on TV, jokes were perhaps the only outlet of social criticism. Amazingly, people risked losing their jobs – or worse – to tell that joke, over a rakiya, about how many militiamen it took to screw in a light bulb, or to quote, disparagingly, Todor Zhivkov's ridiculous statement about the need to make semi-conductors "full" conductors.

Lack of consumer goods and high prices were a constant source of amusement for a populace used to shortages of everything from tomatoes to toilet paper. One example is the man who queued for hours to buy sausages. "I want a kilo of that loukanka at 22 leva," he said. "But, comrade, we have no 22-leva loukanka, the most expensive is just 16 leva." "Ah, OK, I will wait a little longer."

With the economic situation seriously deteriorating in the Bulgaria of 2010 and the government appearing unable or unwilling to do anything about it, jokes are again beginning to circulate.

Finance Minister Simeon Djankov, or Herr Flick, as some people have started to refer to him (compare to the infamous Herr Flick of the "'Allo, 'allo!" cult sitcom of the 1980s), has emerged as a favourite butt of jokes. "Do you know why the economic crisis is so severe in Bulgaria," one man asked another. "Yes," he replied. "Because Herr Flick was fighting against a financial crisis when it suddenly emerged that the crisis was economic."

A good one this season is an import from Greece. "There are three types of lies," a Greek explains. "A small lie, a big lie, and statistics!"

Our favourite, however, is home-grown. Two Bulgarians discuss what is the best way out of the crisis. One says: "Well, it's always been Sofia Airport. But now we have a choice: Terminal 1 or Terminal 2..."