When you go to Tirana, you do not seek stunning architecture or rich history. You go for the curiosity factor. 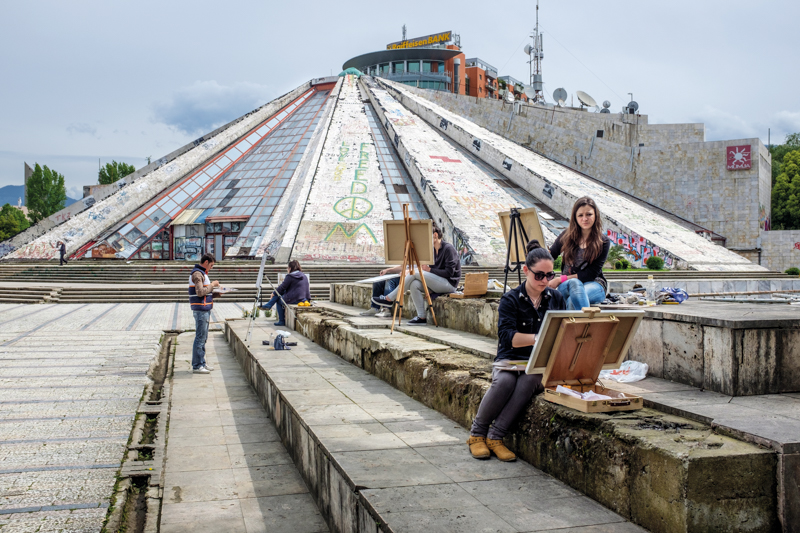 Albania and its capital are shrouded in the atmosphere of a little-known, little-visited, isolated and poor country haunted by the memories of Europe's last dictatorship. 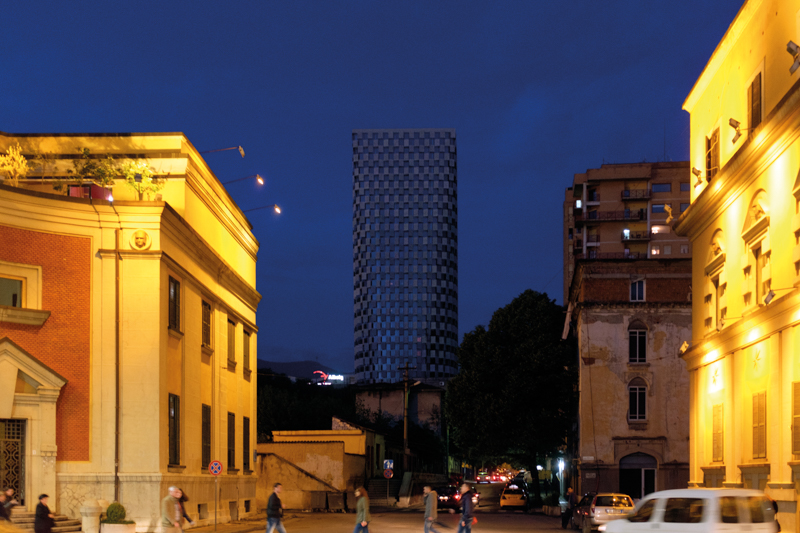 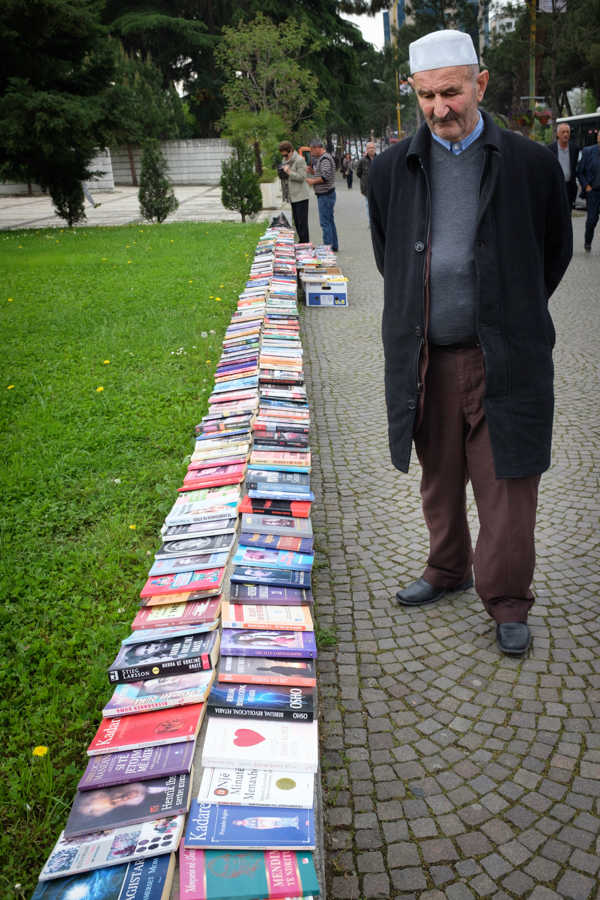 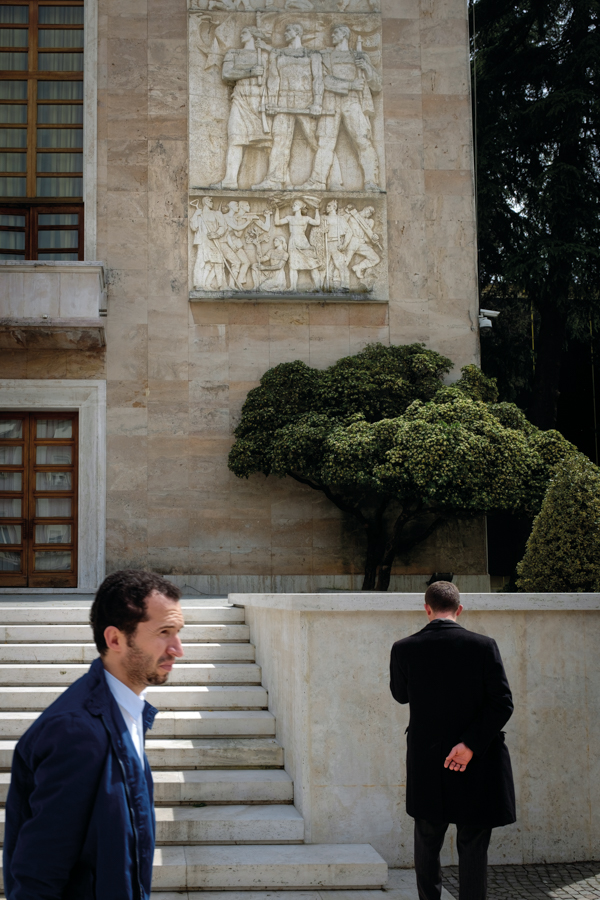 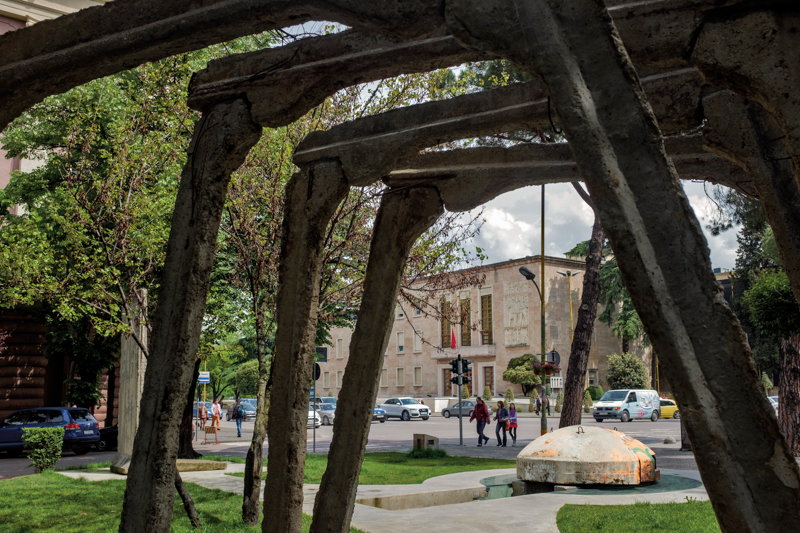