Picturesque, vibrant, foodie at the tip of Africa

Cape Town's geography is the first thing to impress the visitor. Long before the airplane touches down, the magnificent ridges of Table Mountain with its two prominent points, Lion's Head and Devil's Peak, pop up against the blue of the Atlantic Ocean.

A designated national park, sometimes obscured by clouds, Table Mountain dominates the cityscape, inviting you to explore it. Don't miss the opportunity. Take the cablecar which ascends its 1,000m height, or walk up yourself, and you will find yourself on this majestic geological formation, with formidable views of Cape Town and the ocean. While wandering along the tourist paths criss-crossing the most popular section of Table Mountain, South Africa's flora and fauna will gently unfold before you. Here and there blossom king proteas and you can spot dassies, rodent-like animals that are actually close relatives of the elephant.

A spare day in Cape Town is best spent on the rewarding trip to Cape Point and the Cape of Good Hope. On your way to the end of Africa, you travel the impossibly picturesque Chapman's Peak Drive. The 15km between Hout Bay to Noordhoek are bend after bend after bend of steep rock falling to the sea: an endless strip of photo opportunities and a hair-rising ride if you are afraid of heights. Once the road ends, you can head east, to Simon's Town. This small settlement still preserves its old time feel, and its Boulders Beach is home to a lively colony of penguins. Come here in winter and you might glimpse whales playing in the gleaming waters of the bay.

Penguins can't compare with the awe one experiences when standing at the Cape of Good Hope, with its long history of maritime exploration and, by the lighthouse of Cape Point, the southernmost tip of Africa. Standing there, eyes closed against the gusts of the wind, you can only marvel at the thought that you are standing before a vastness of open ocean that ends after thousands of kilometres on the barren coast of Antarctica. 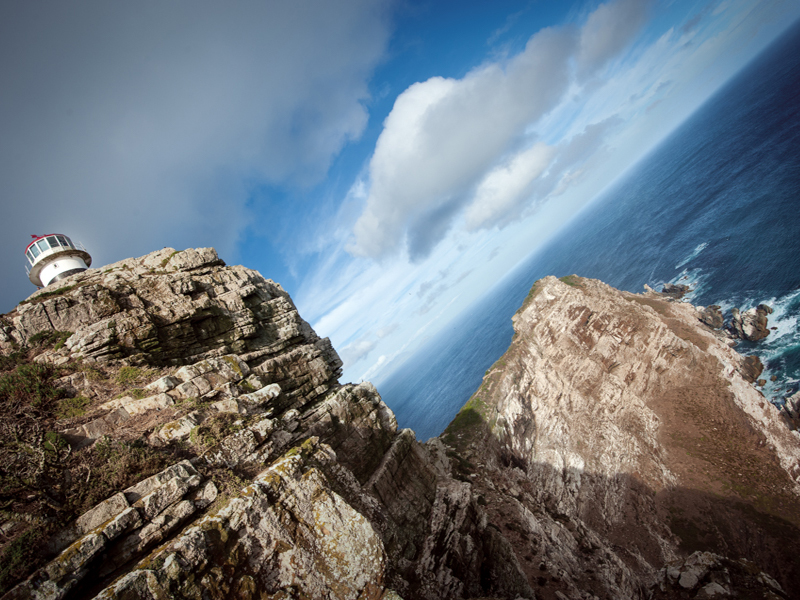 The tip of Africa

Cape Town, however, is much more than a stunning, larger-than-life geography lesson. The city is home to the buzzing Victoria & Alfred Waterfront with its alleys, shops, cafés and restaurants. The Company Garden at the centre provides a pleasant walk among greenery and exotic flowers, and is the focal point of a number of sites of interest: the Slave Lodge with its poignant museum of slavery, the Parliament, the neo-Gothic St George's Cathedral from where Archbishop Desmond Tutu led a number of protests against apartheid. There is also the South African National Gallery and the Great Synagogue and Holocaust Centre. Outside the centre, the Bo-Kaap neighbourhood, where the city's Muslim community lives, is a splash of colour with its painted houses. For a more modern and exotic experience, pay a visit to Woodstock, a disused factory that for several years now has been hosting galleries, art shops and other creative industries.

Cape Town is not only a place of tradition, but also of novelty, and has established itself as a world capital of modern design and art with its annual Design Indaba Festival.

Against this colourful, vibrant background, Robben Island provides a sobering contrast. This parched crumb of land was the site of an infamous prison, where Nelson Mandela spent 18 of his 27 years of detention in appalling conditions. The prison is now a museum, a poignant reminder of South Africa's troubled past.

The many faces of Cape Town do not end here, for the city is one of the best foodie spots on the planet, and it has great local wines to enhance the experience. The food comes in a variety of forms and shapes, from exquisite restaurants in the centre and the affluent neighbourhoods to braai, or barbecue, in the townships where the non-whites still live. There are fish restaurants on the beaches and wineries outside the city. Wherever you try it, the local food is fresh, tasty, memorable and tempts you to try more and more, and more, just like Cape Town itself. 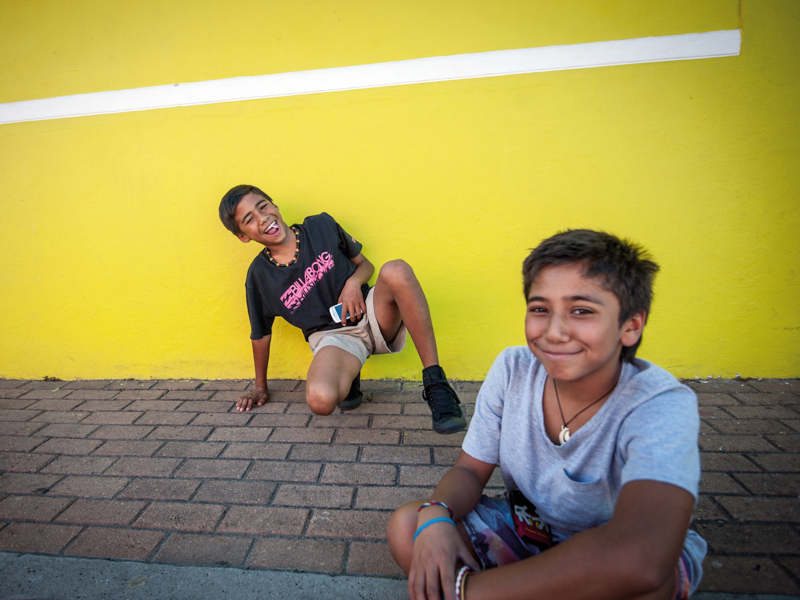 Bo Kaap, the traditional Muslim neighbourhood of Cape Town, is one of the city's most colourful experiences 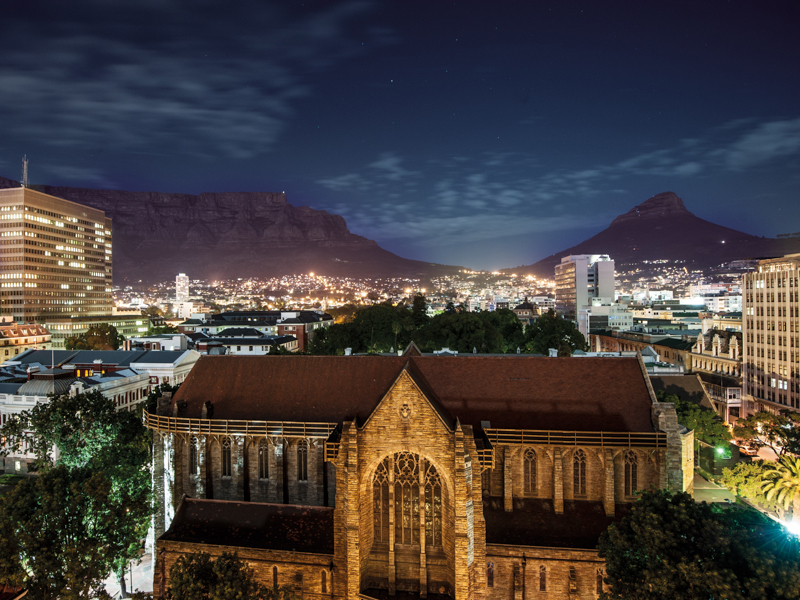 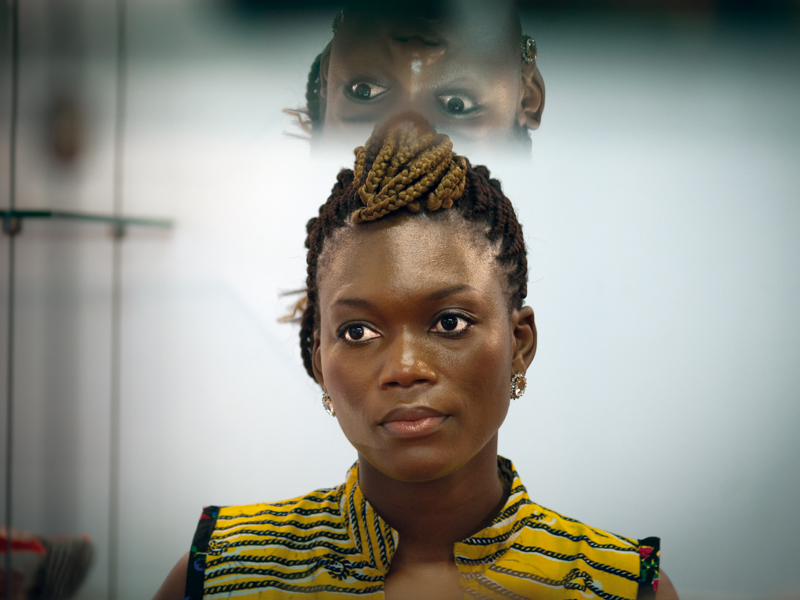 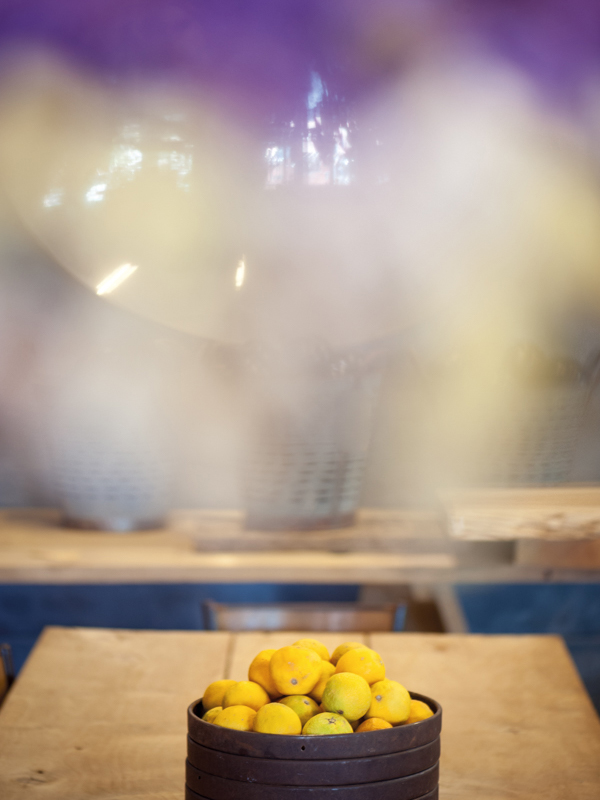 From delicious food to great wine to modern design, the city is full with pleasant surprises for the visitor 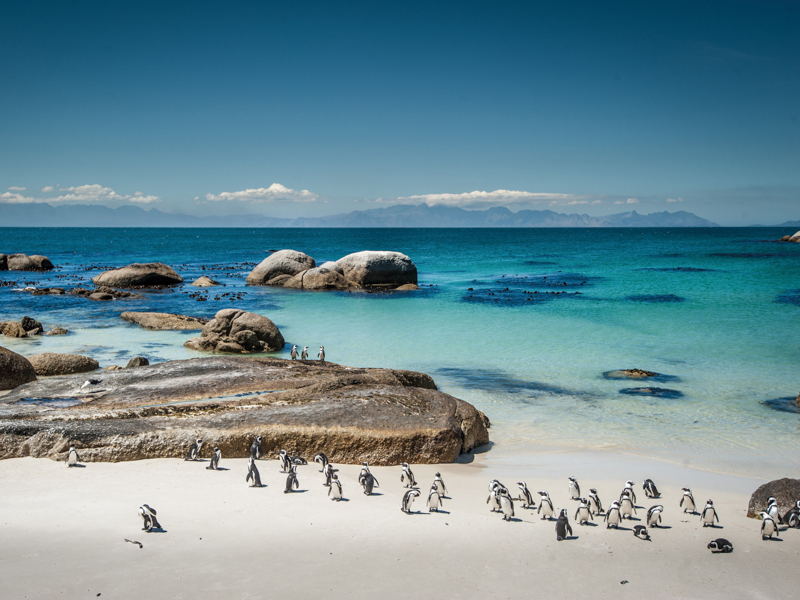 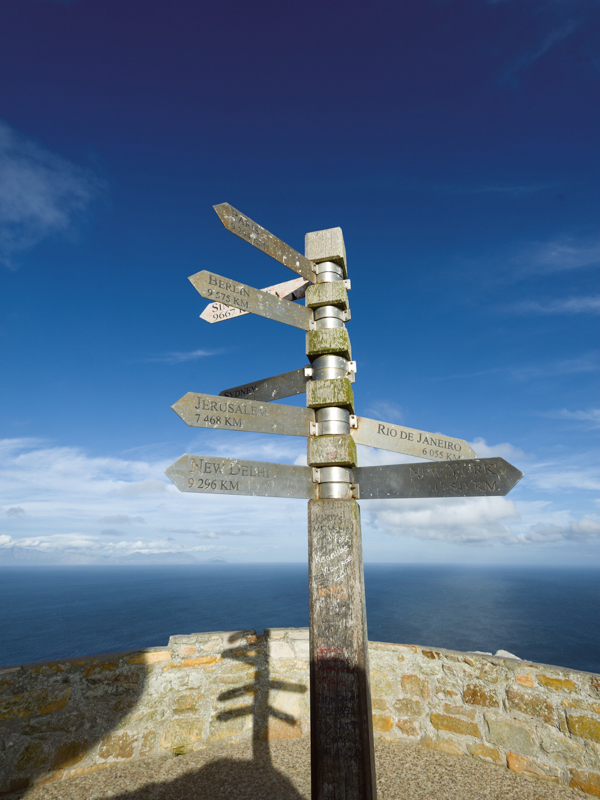