Two couples in Central Havana. The Cuban capital is a very safe city, according to locals: one million people live there and another million cops keep tabs on them 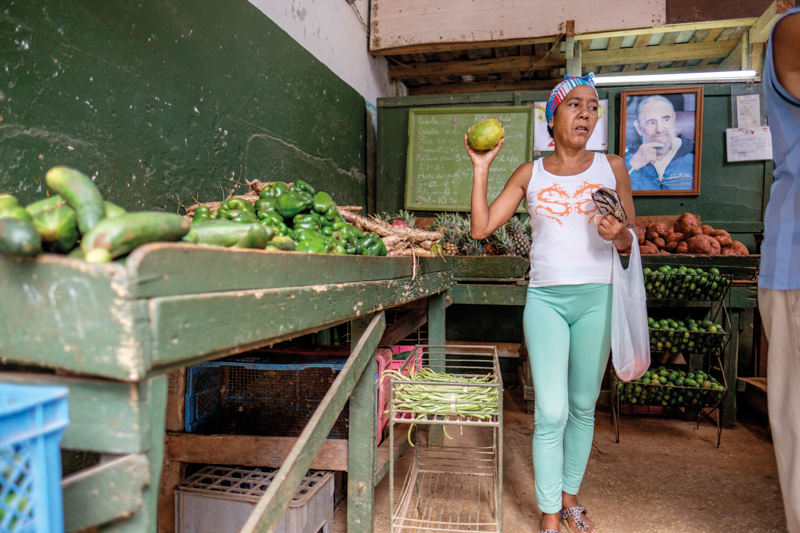 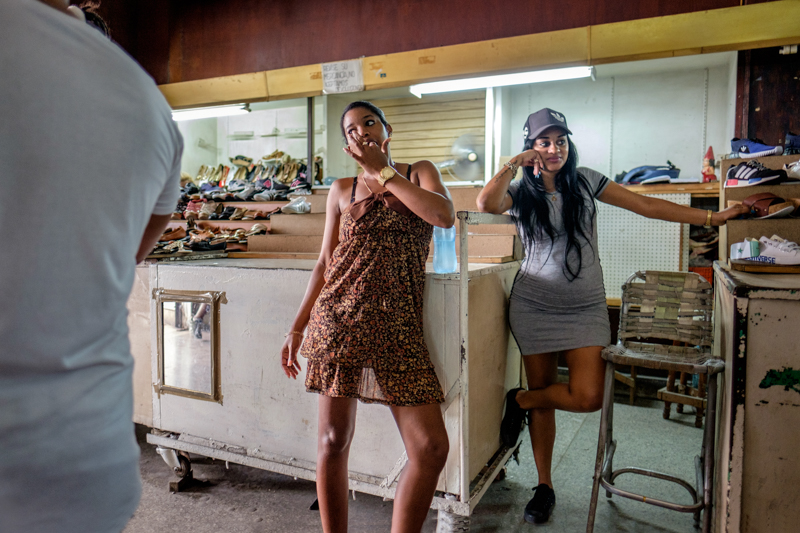 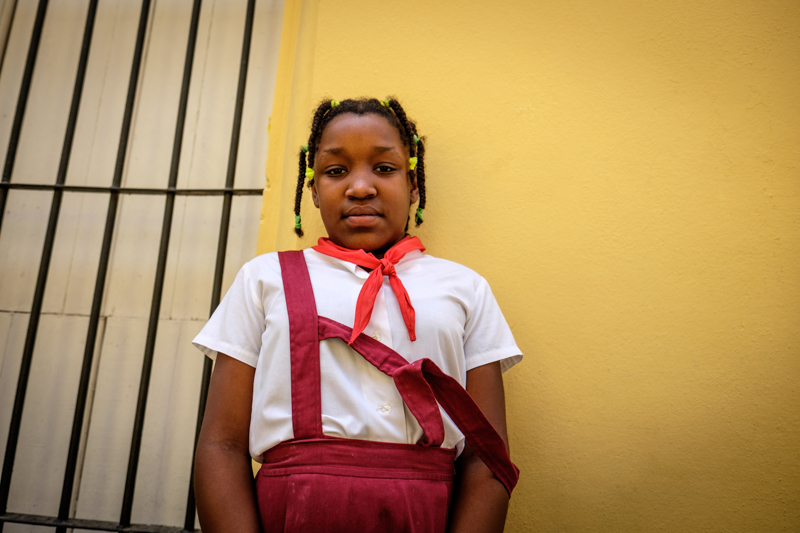 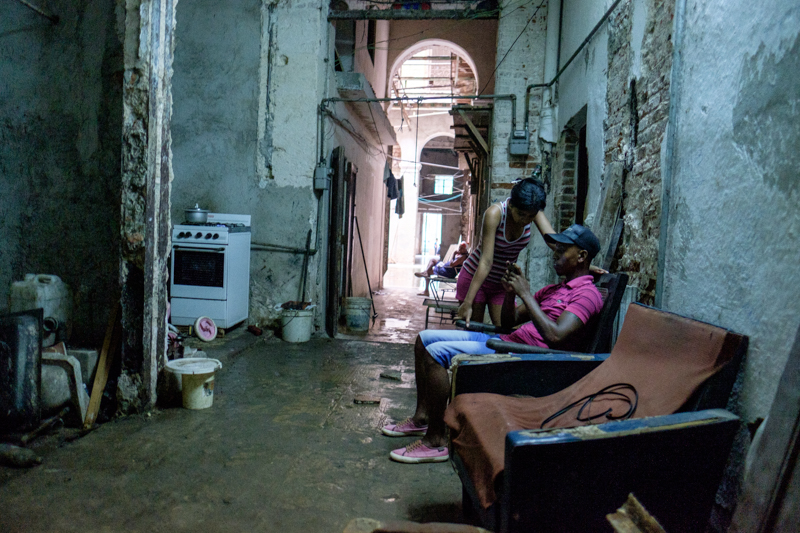 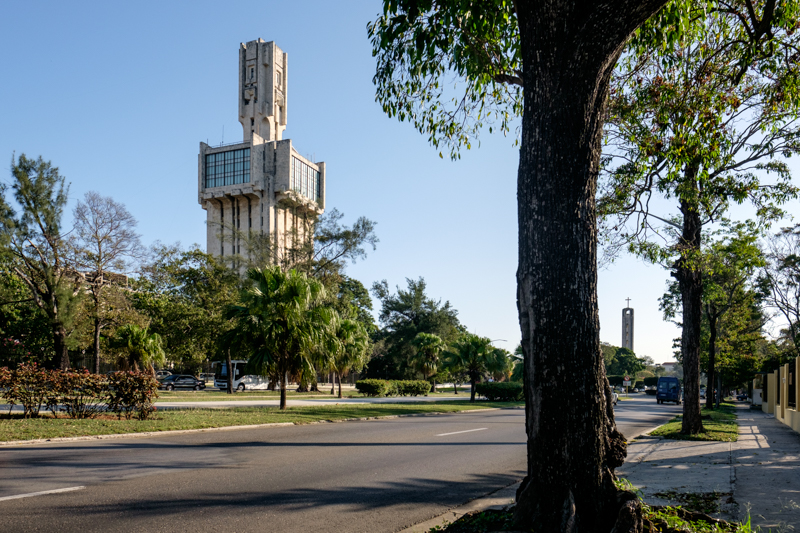 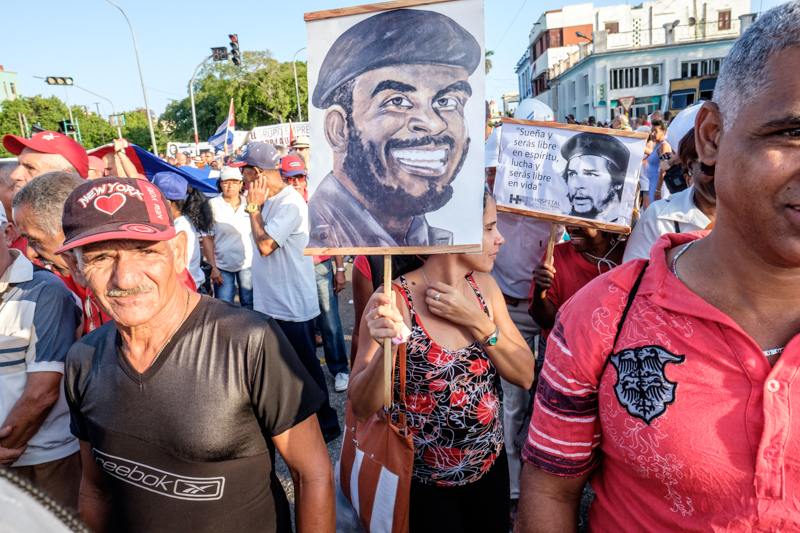 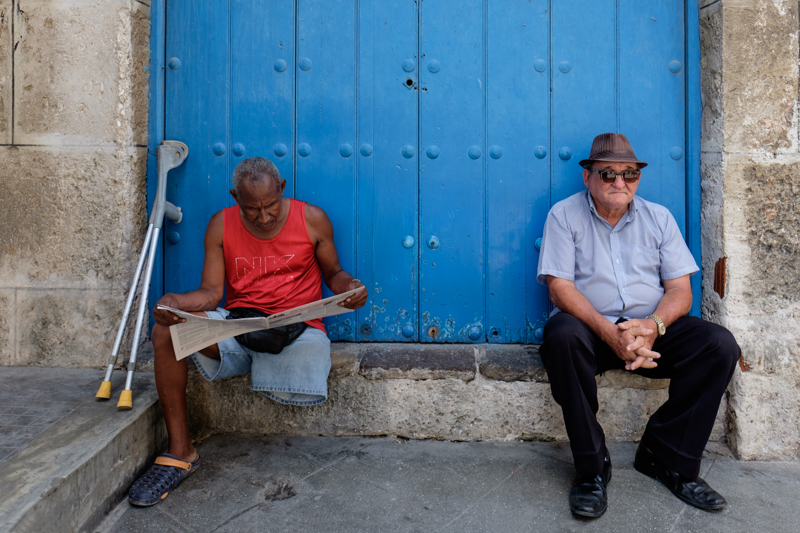 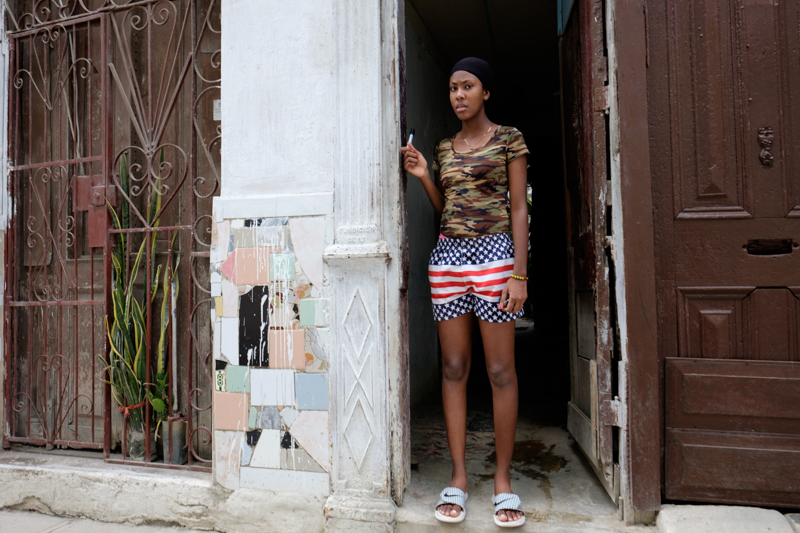 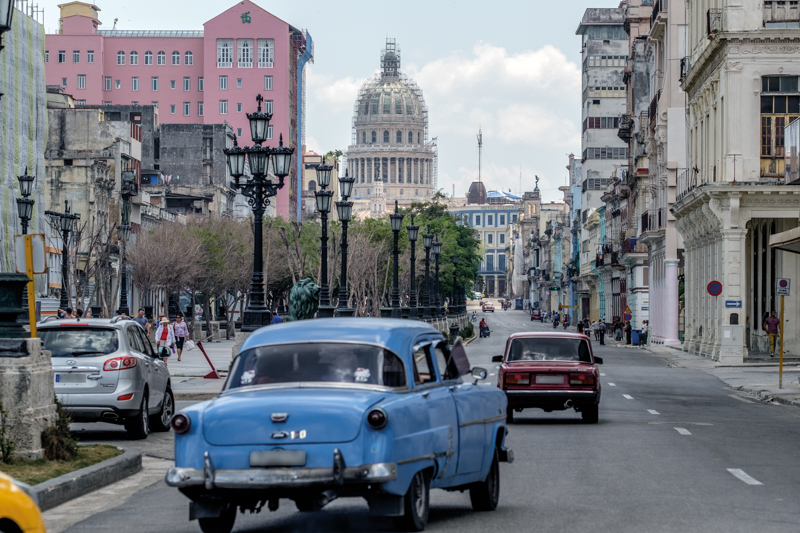 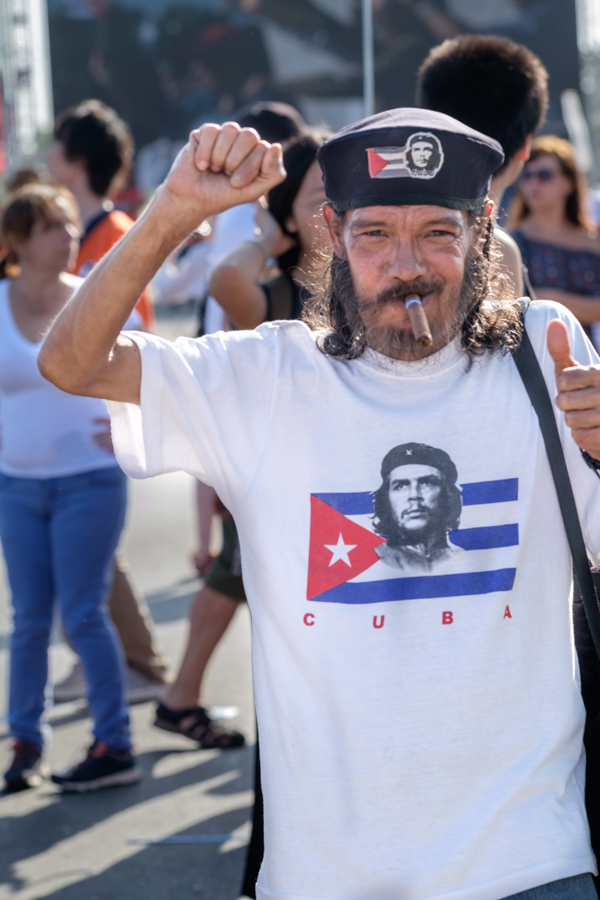 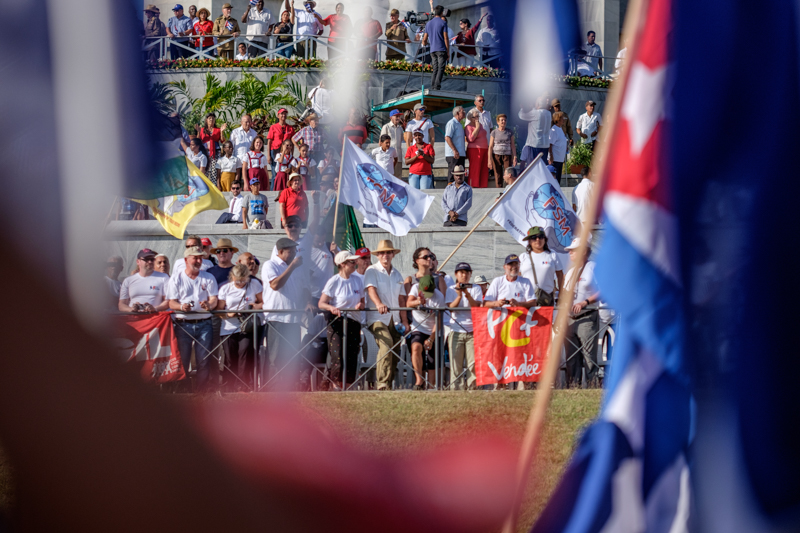