Fortifications are not something out of the ordinary in Transylvania. They define the Transylvanian landscape as much as the thick forests of the Carpathians, and are so ubiquitous that one stops paying particular attention to them after visiting the most popular ones, including the supposed Dracula haunt at Bran Castle and atmospheric Sighişoara.

In addition to these proud mediaeval and pseudo-mediaeval castles, however, Transylvania preserves a number of lesser known, but still utterly captivating fortifications. A far cry from the picture-perfect concoctions built by royalty and the wealthy citizens of mighty urban centres, they are humble, sturdy and full of the spirit of defiance.

These fortifications were built by the villagers and small-town inhabitants of Transylvania in the turbulent period between the 13th and the 16th centuries, when Mongol and Ottoman invasions and internal strife disrupted the region.

Left to their own devices, these small communities came up with an ingenious idea. They built their churches complete with fortifications including walls, moats and towers. It was, apparently, a solution that worked, as is evident from the fact that over 150 such fortifications were built in Transylvania. Today, seven of them are UNESCO world heritage sites. 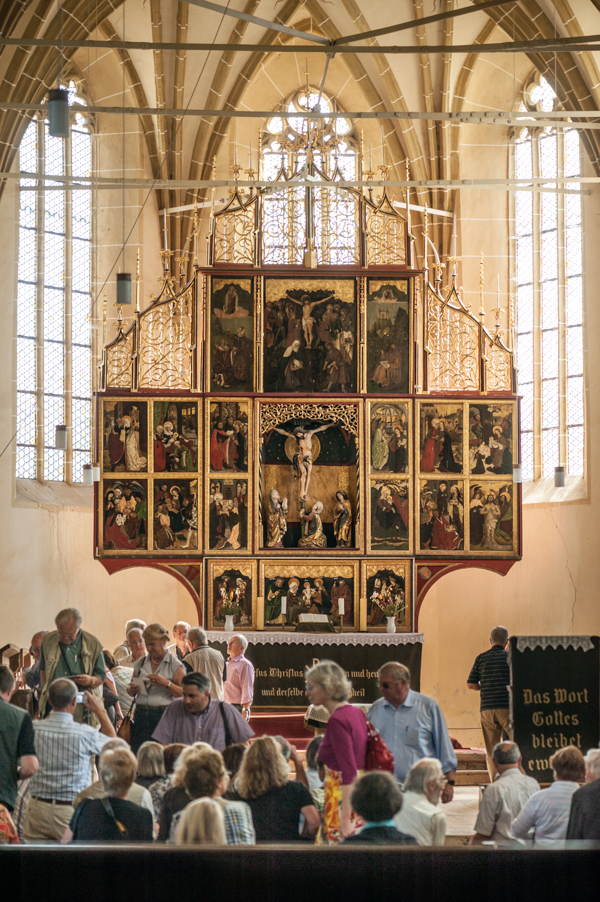 As the village communities were constantly concerned about their possessions, their crops and their food stores – hunger was always just around the corner – they used their fortified churches as warehouses as well. Their inner areas were divided into floors. Each floor was divided into compartments, and each compartment, neatly numbered, belonged to a family. There the family would store its most precious possessions: the grain, the ham, the lard, everything they might need to survive a winter and/or an invasion.

This local spirit is mirrored in the design of the churches as well. Built in the Romanesque or the Gothic styles, they do not impress so much with their beauty or magnificence. Instead, they impress with their atmosphere of a building that for centuries was at the heart of a community. Altars and walls are darkened from the soot of thousands of candles and colourful banners collect dust in murky corners. The pews have been polished by the bottoms of generations of believers, with a stray crocheted pillow here and there indicating the favourite seat of this or that old lady.

Every detail portrays the simple but honest care a villager or a small burgher had for his own property, his church, his place.

Sadly, the communities of the Transylvanian Saxons who mostly built these fortified churches have diminished through the centuries. Under Ceausescu, Romania got cash payments from West Germany to allow the Saxons to emigrate. 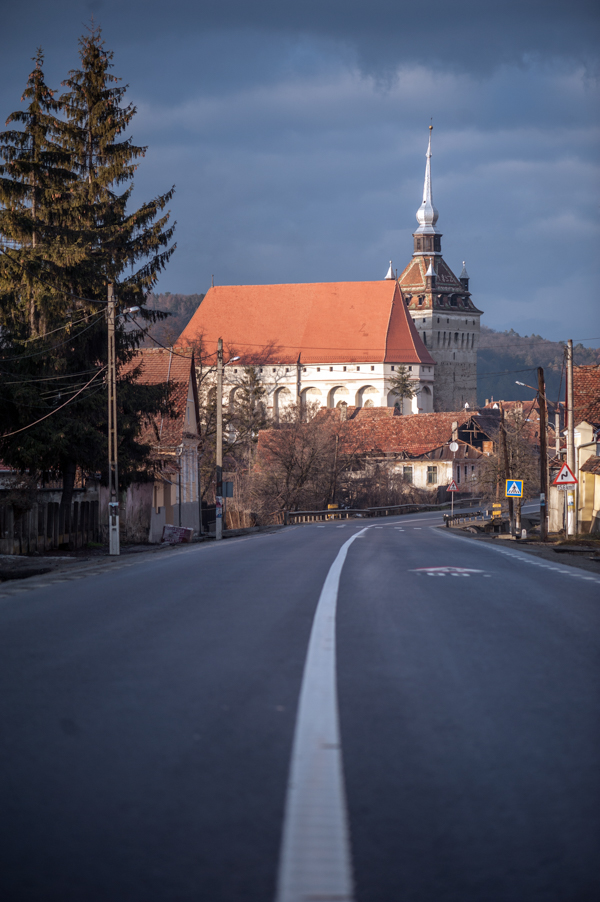 Depopulation has emptied many of the fortified churches of their flock, but the most popular ones are still far from being a sterile museum experience. More often than not, you will see them surrounded by farm animals or fowl roaming free.

Tall and Gothic, the fortified church at Biertan is protected by three walls. Its altarpiece is stunning and the lock of the sacristy, which is comprised of 19 smaller locks, is a marvel of engineering. In the Câlnic Citadel you can climb the creaking wooden stairs to the compartments where local families used to keep their lard and ham. The Gothic church of Dârjiu is unremarkable from the outside, but inside it preserves beautiful mediaeval murals. The Prejmer fortified church has one of the most elaborate interiors and fortifications in the group. A single tower survives from the fortifications of the Saschiz church, but it could be straight out of Game of Thrones. The Valea Viilor church still has the atmosphere of a local house of prayer, while the Viscri fortified church towers over a picturesque and still used graveyard. Viscri is now a predominantly Gypsy village which odes remarkably well since Prince Charles bought a property there and provided work for the community.

Transylvania's fortified churches, however, are a much richer experience, providing you with something rare today: the sensation of being an explorer. All you have to do while driving around is to follow any Biserica Fortificata, or Fortified Church, brown sign you encounter on the road. 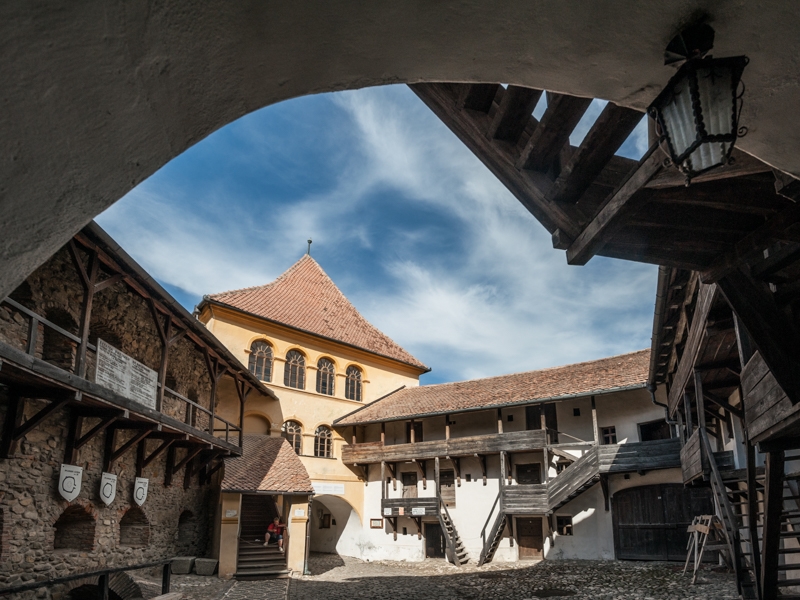 Stack your lard here: the insides of the Prejmer (Tartlau) fortified church 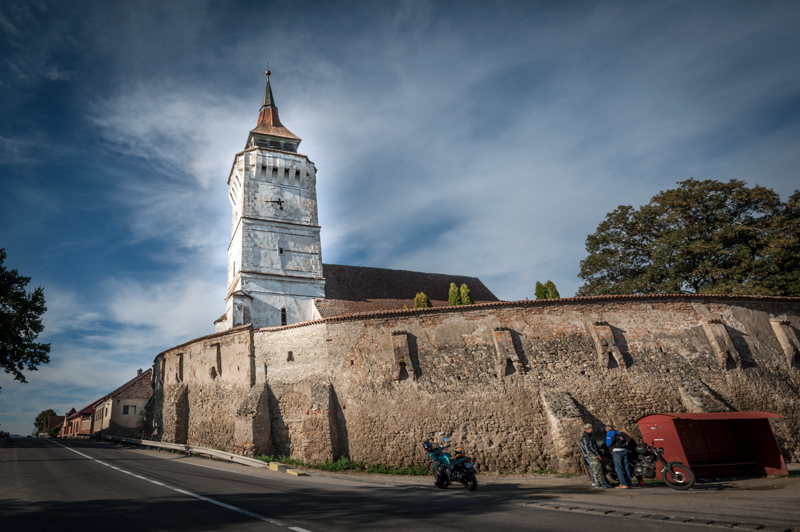 The Saschiz (Keisd) fortified church was built in the 14th century, while the area was a part of Hungary 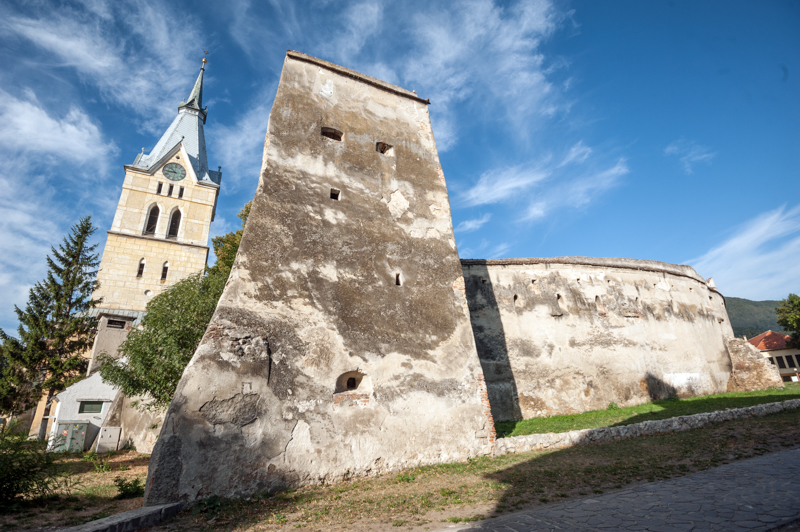 In 1685, invading Tartars burnt the church of Ghimbav (Weidenbach). Reconstruction of the fortification began on the following year 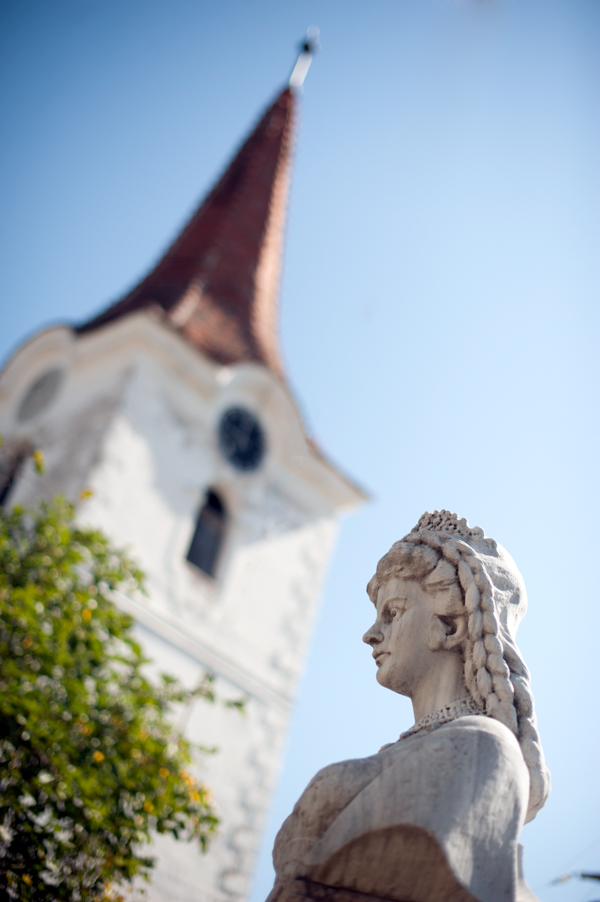 A statue of Empress Elisabeth of Austria, wife of Austrian-Hungarian Emperor Franz Joseph I, was erected by the Hălmeag (Halmagen) fortified church soon after her assassination in 1898 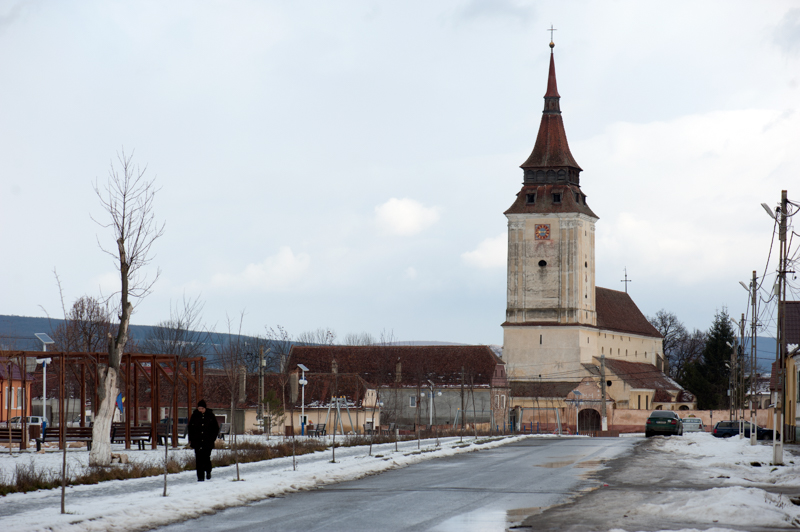 The fortified church of Feldioara (Marienburg)

Read 2891 times Last modified on Tuesday, 31 October 2017 13:51
Published in Foreign Travel
More in this category: « ¿HAVANA, SI? TIRANA, ALBANIA'S CAPITAL, IS NO LONGER ONE OF THE MOST ISOLATED PLACES IN EUROPE »