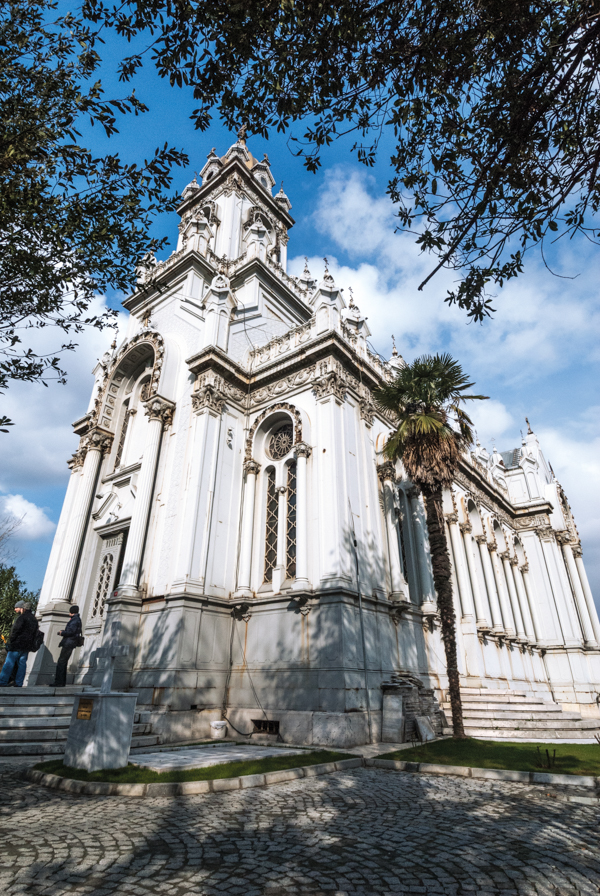 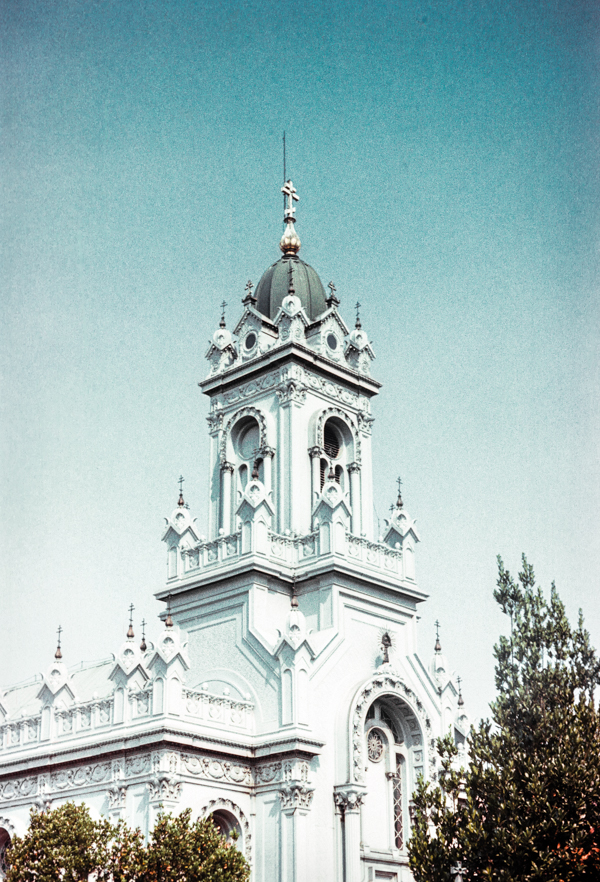 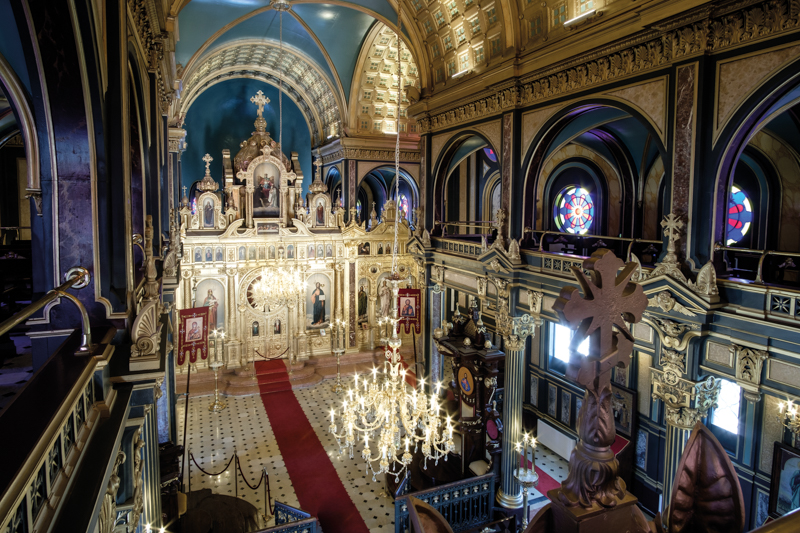 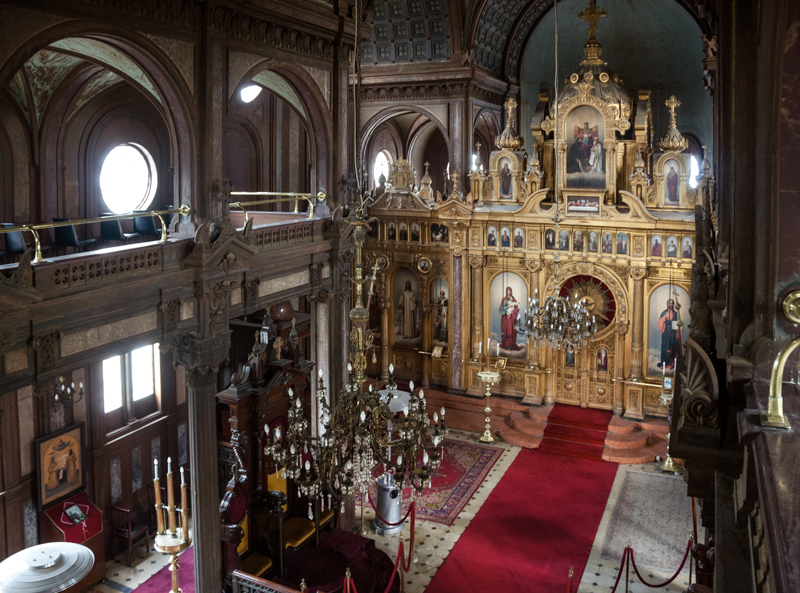 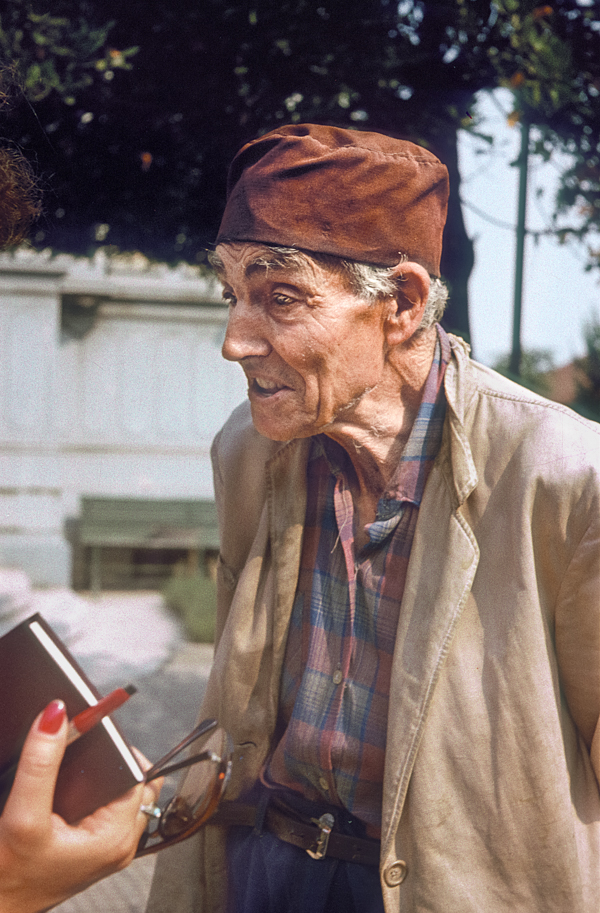 Read 2045 times
Published in Foreign Travel
More in this category: « OUR MEN IN VIENNA FROM VENDETTAS TO HEAVEN »