The crowd of tourists in flipflops, faces glowing from sun-burn, is overwhelming. The cries of the touts trying to lure patrons into this or that restaurant selling pizza or Chinese cuisine in small portions at outrageous prices are piercing. Zillions of stalls selling kitschy souvenirs, beach towels, jeans and conveyor-belt-produced marine landscapes cover the walls of the medieval churches and 200-year old houses. The cobbles are slippery.

The sightseeing here, however, is impeded by the multitude of tourists who have come from Sunny Beach for a beer or a stroll. Bulgaria's most famous resort – it even took centre stage in a 2011 IKEA commercial – is only a short distance away from Nesebar, a tiny town on the south Black Sea coast with about 10,000 inhabitants.

Nesebar has been a crowd-puller since the end of the 1950s, when Communist Bulgaria created Sunny Beach as an international resort on the 8-kilometre long strand north of the town. For the next three decades the resort expanded, providing hoards of Russians and Eastern Europeans with an affordable way to have some almost Mediterranean sun and fun, without leaving the well-guarded borders of the Soviet Bloc. Bulgarians flocked here, too, renting cheaper rooms in Nesebar itself, as Sunny Beach was too expensive for them. 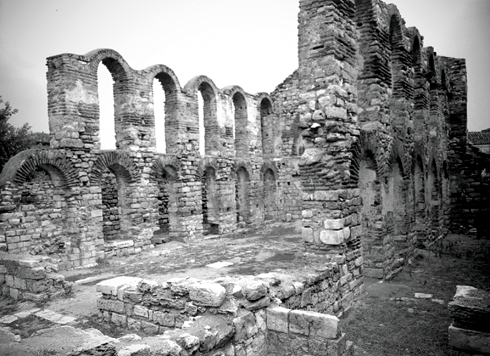 In 1983 UNESCO included Old Nesebar on its precious list.

The city was founded about 3,000 years ago on a peninsula at the north end of the Bay of Burgas, connected to the mainland by a thin strip of sand. Its first inhabitants were Thracians, but Mesemvria really grew in importance after the 6th Century BC, when Greeks settled on the island. Over the following centuries the colony became a prominent centre of commerce, where the Greeks traded wine, olives and fine goods for fur, wood, honey and meat produced by the Thracians. Mesemvria became so wealthy that it even started minting its own gold coins. 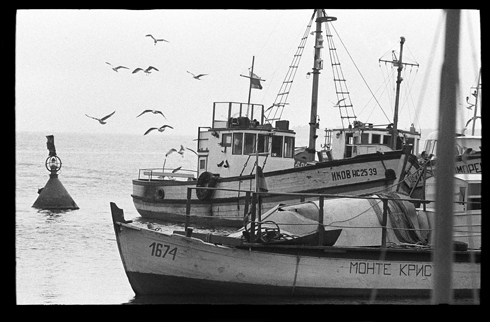 The importance of the city persisted well into the Middle Ages. Mesemvria was an episcopal centre as early as the 5th Century, and its commercial activity never waned. Its mineral baths became famous for their healing power, and its strategic position on the coast was reason enough for countless battles between the Byzantines and the Bulgarians for control of the city. Fighting started in 812, when Bulgarian Khan Krum included Mesemvria in Bulgaria for the first time, and ended in 1453, when then Byzantine Mesemvria fell under the Ottomans, together with Constantinople.

In these six centuries, both Bulgarian and Greek nobles and wealthy merchants poured money into improving Mesemvria. They built dozens of exquisite churches which could rival those of Constantinople. More than 40 churches have been identified in the area of the Old City, and some historians suggest that many more have been lost to the ever-encroaching sea. 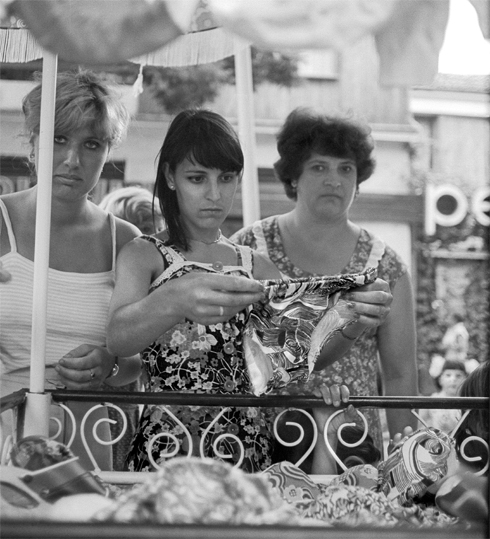 Under the Ottomans, Nesebar remained a busy trade centre and a lively port, supporting a population of rich merchants. Unable to built new churches, they invested in hiring the finest artists of the time to redecorate older churches with frescoes and fine carvings, and architects to create sumptuous houses of wood and stone.

In one sense, this was good for Nesebar's architectural heritage. The lack of rich people wanting to build new houses, churches and public buildings led to the preservation of the older structures. This was how the ancient fortress walls, the medieval churches – both abandoned and still in use – and the wooden houses have been preserved to this day. 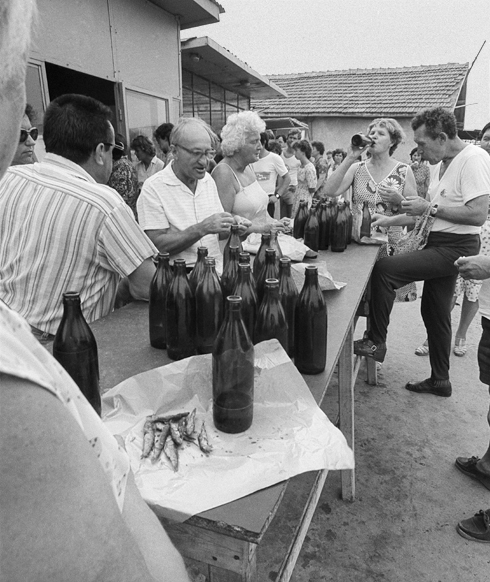 The city did grow somewhat, but newer developments were confined to the so-called New Nesebar on the mainland. The ancient heart of the city on the island was left to poor and easy-going people.

All this, however, started changing with the advent of organised tourism. The first signs of the over-commercialisation of Old Nesebar became evident as early as the 1970s and 1980s. Souvenir stalls appeared here and there, and packs of landladies with handwritten advertisements "Rooms To Let" clustered around the bus stop in New Nesebar.

The 2000s was a crucial time for Old Nesebar. The free market for property in Sunny Beach led to the expansion of the resort and booming numbers of tourists. The pandemonium inevitably affected Old Nesebar. In their desire to attract more and more custom, the townsfolk started pulling down walls, changing roofs and building extensions to theoretically protected old houses.

The one-time laid back atmosphere of Nesebar disappeared.

In 2010, UNESCO threatened to remove Nesebar from its World Heritage list.

Bulgarians were shocked. After years of turning a blind eye to planning violations in Old Nesebar, the state intervened. An inspection was made, resulting in orders for the demolition of about a dozen illegal house extensions.

In a typically Bulgarian misunderstanding of what the right to property is, the owners rebelled. They called in the media, set car tyres on fire in front of the ancient fortress wall and started a petition for the exclusion of Old Nesebar from the UNESCO list, as membership "carried no privileges but only obligations."

The state reacted with a typical show of force, using riot police against the property owners.

In the end, those who were in violation of the planning regulations demolished the illegal extensions themselves. The petition was quickly forgotten.

UNESCO status protects Nesebar in another way, too. It has been spared the fate of nearby Sozopol, whose ancient wall was rebuilt from scratch and now looks like a theme park prop.

The crowds, the stalls and the touts are very much in business in Nesebar, but if you want to feel a bit more of its former spirit, visit in winter.