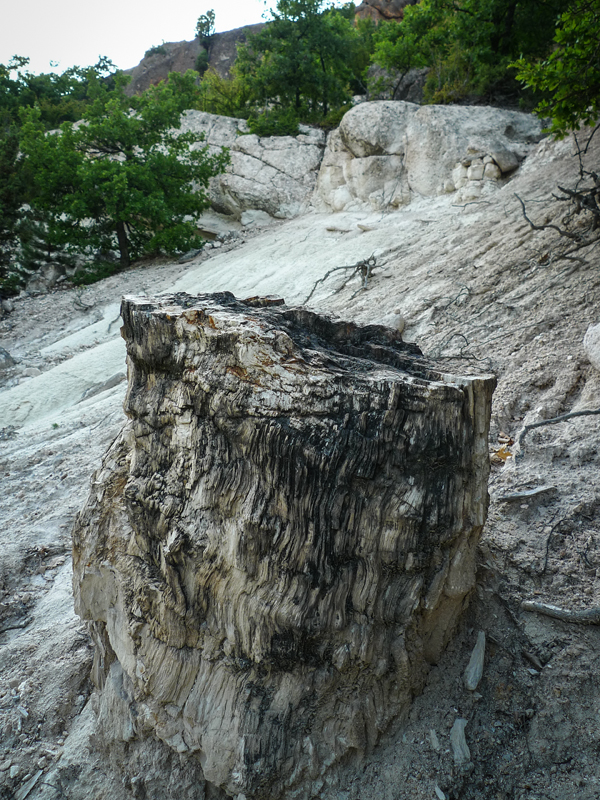 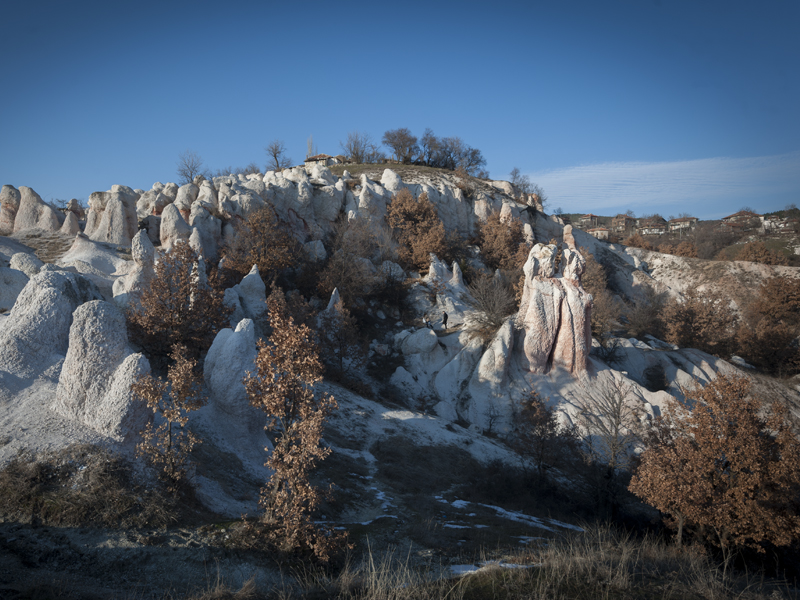 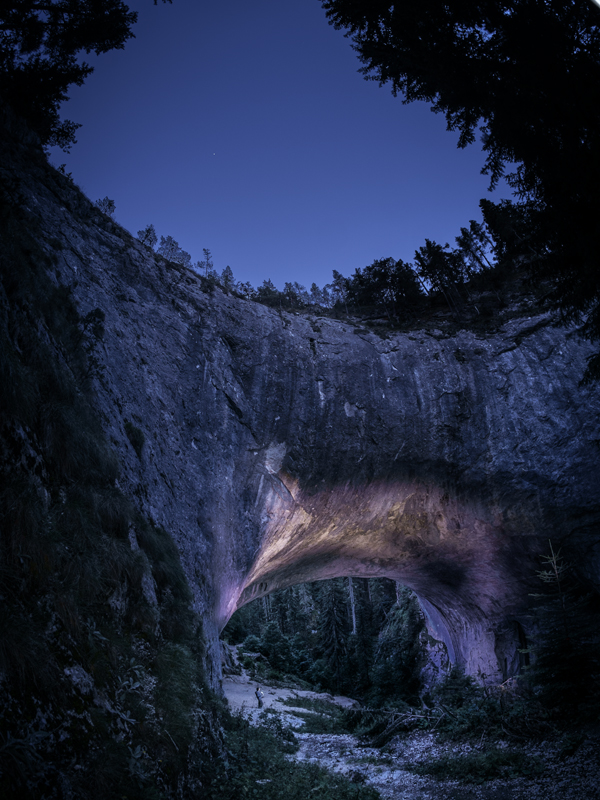 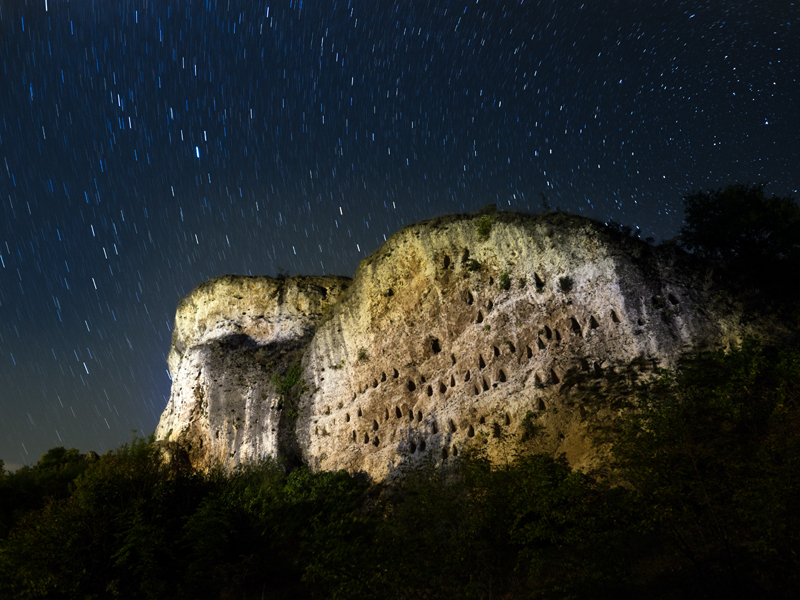 High Beam is a series of articles, initiated by Vagabond Magazine, with the generous support of the America for Bulgaria Foundation, that aims to provide details and background of places, cultural entities, events, personalities and facts of life that are sometimes difficult to understand for the outsider in the Balkans. The ultimate aim is the preservation of Bulgaria's cultural heritage – including but not limited to archaeological, cultural and ethnic diversity. The statements and opinions expressed herein are those of the authors and do not necessarily reflect the opinion of the America for Bulgaria Foundation and its partners