When visitors head to Bulgaria's southwest, their prime place of interest is Melnik, the picturesque traditional town located among surreal sand pyramids and famed for its red wine. Near the town, however, one of Bulgaria's most fascinating monasteries, a delightful example of 16th-18th century religious art and architecture, sits hidden in the hills. 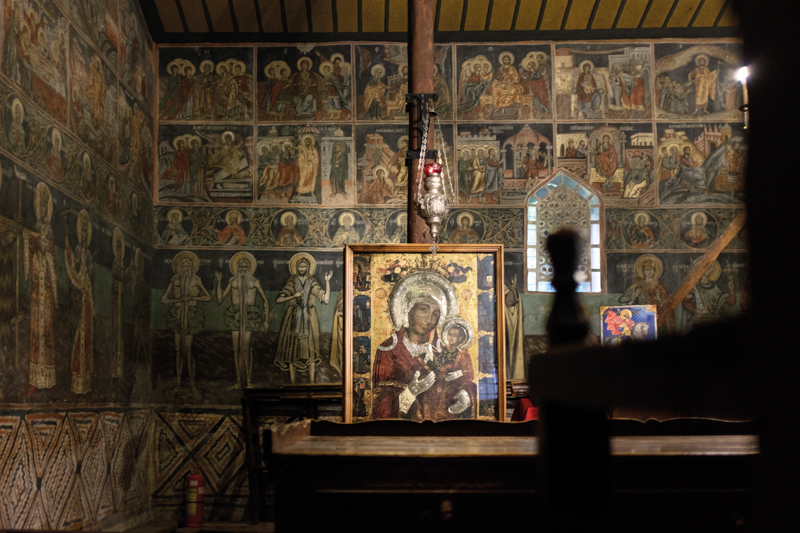 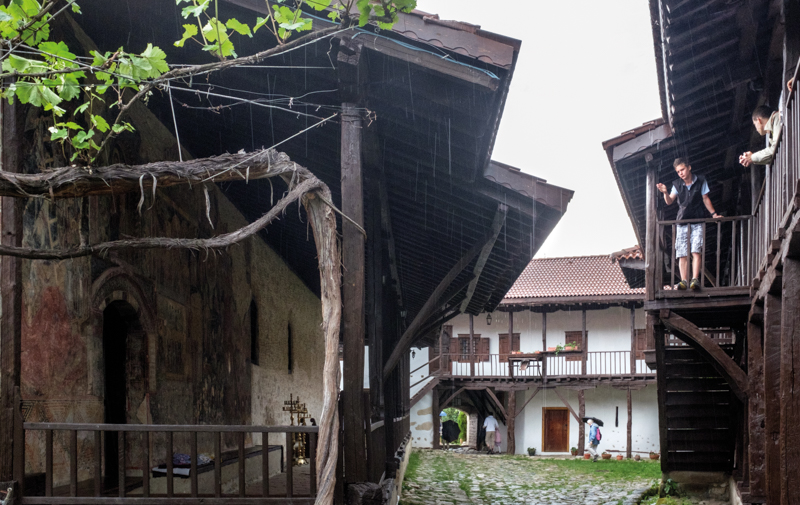 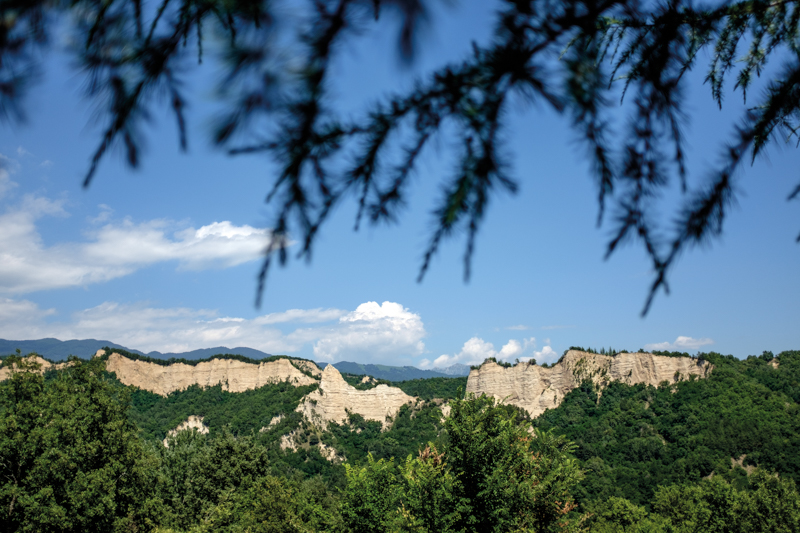 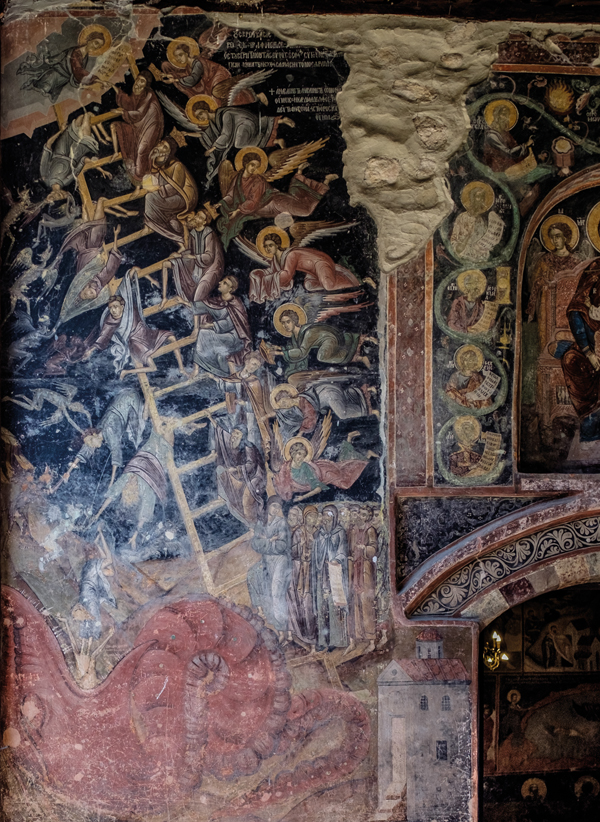 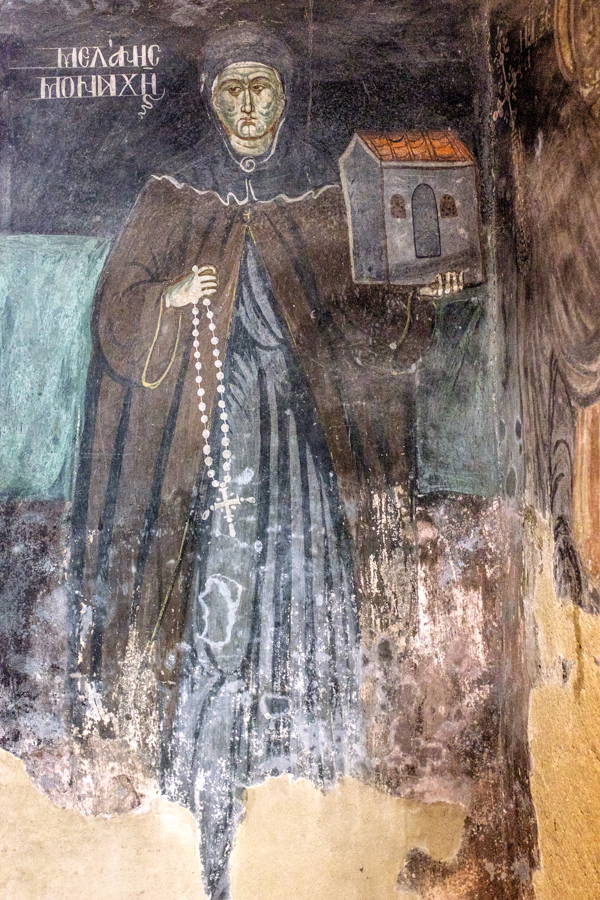 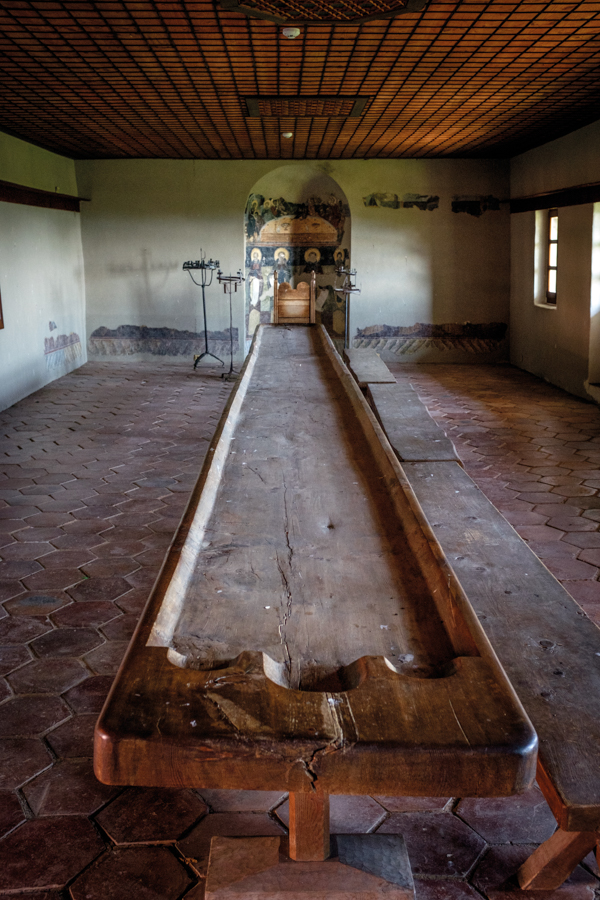