Huge boulders define the Begliktash Thracian shrine, providing fodder to the theory that the megaliths were "moved" to their location in Antiquity. In reality, the "complex" is a natural phenomenon

Tourist crowds tend to spoil places and Begliktash is not an exception. Located near Primorsko, on Bulgaria's crowded southern Black Sea coast, the Thracian megalithic shrine gets crammed in the holiday season. There are package tourists, there are independent visitors, and there are garish and sometimes rather kitschy reenactments of ancient Thracian rituals organised by the local authorities. 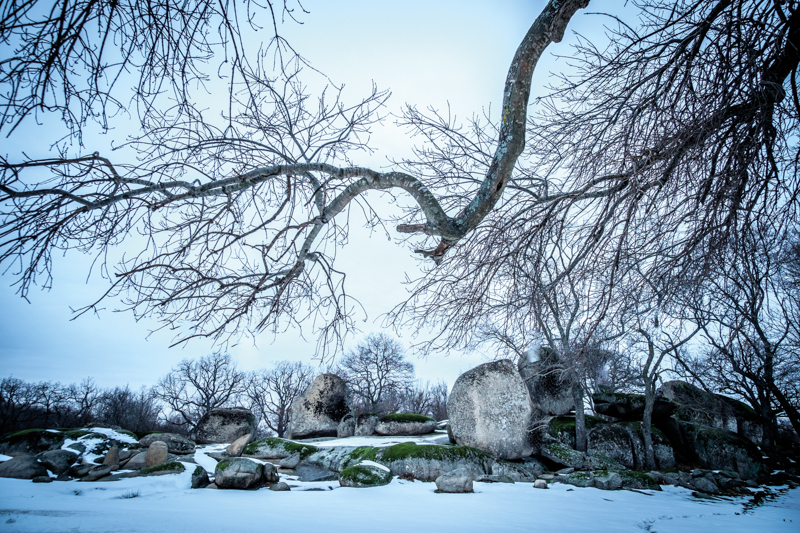 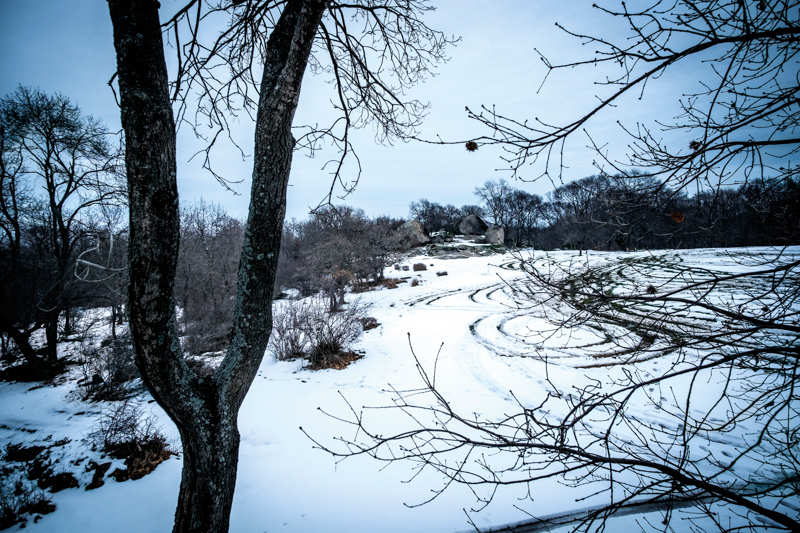 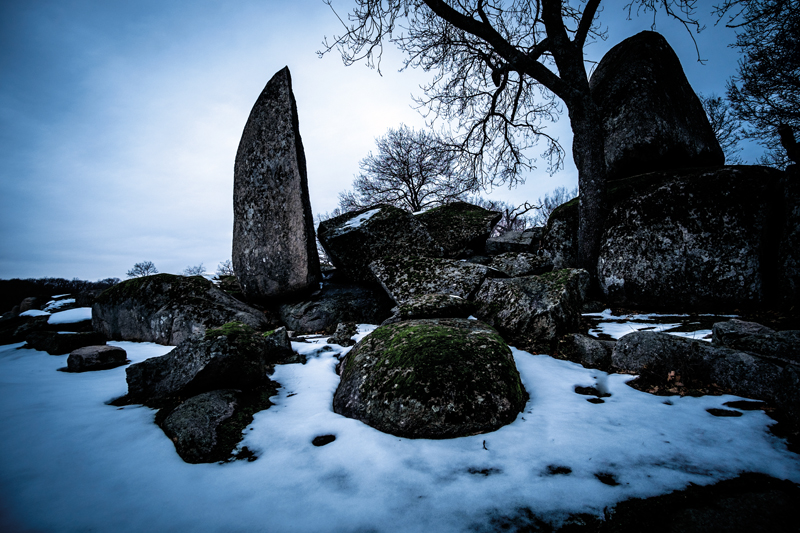 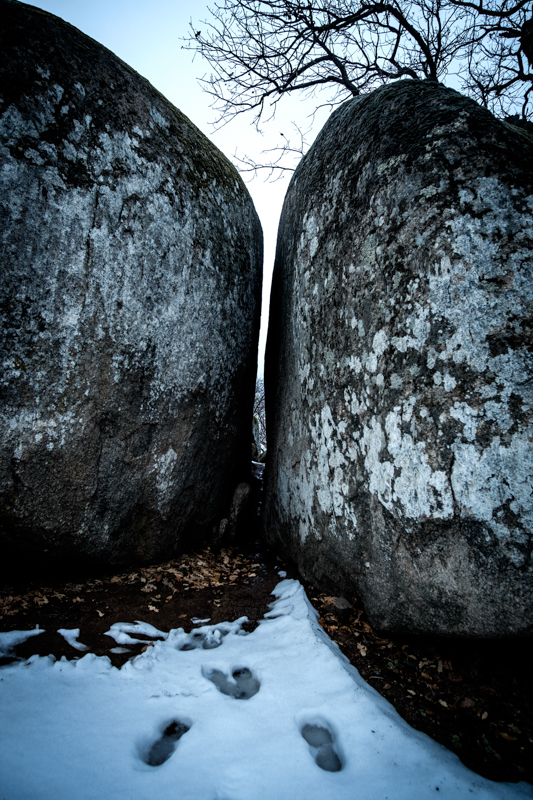