With its rolling hills and uninspiring towns, the central part of northern Bulgaria appears unexciting and dull, a place you pass through on your way to somewhere else. However, as so often happens in Bulgaria, appearances are deceiving. Leave the main road and you will discover that the rolling hills hide intriguing natural phenomena. 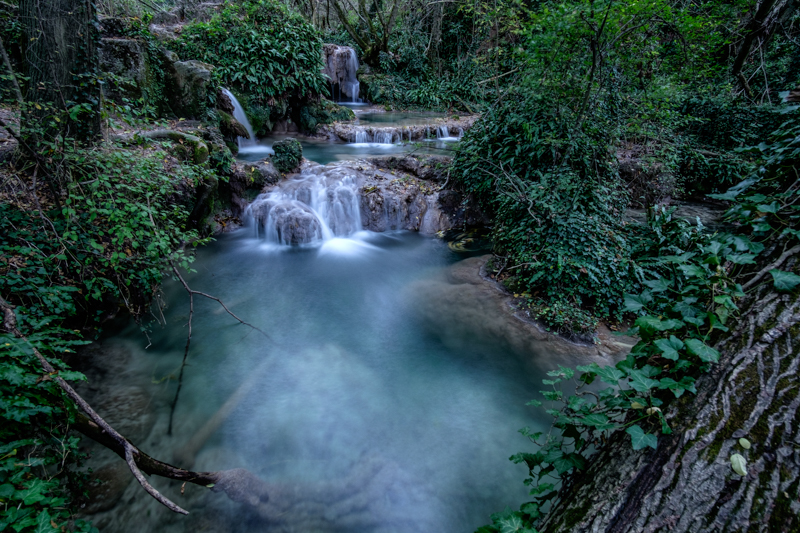 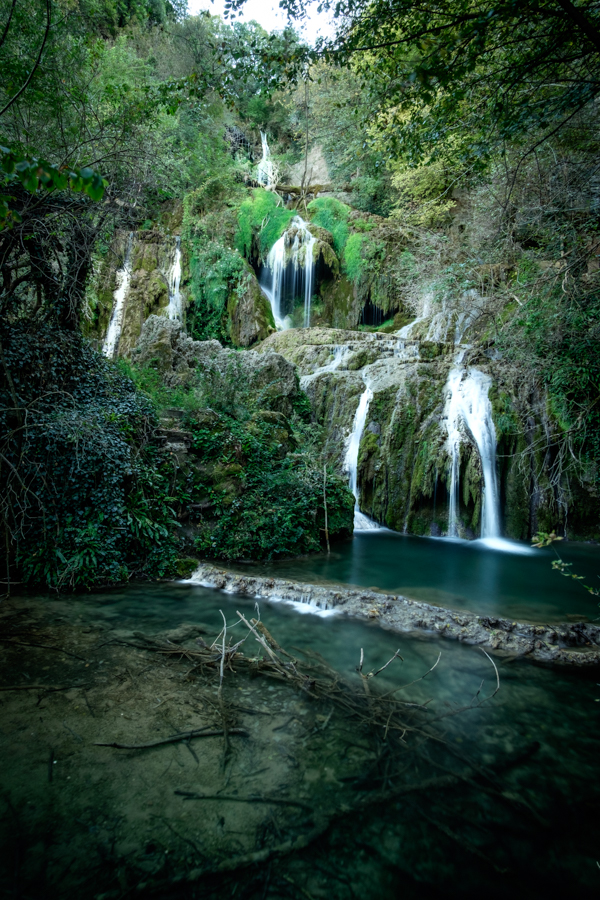