People attend Christmas mass at the church of Dlagnya 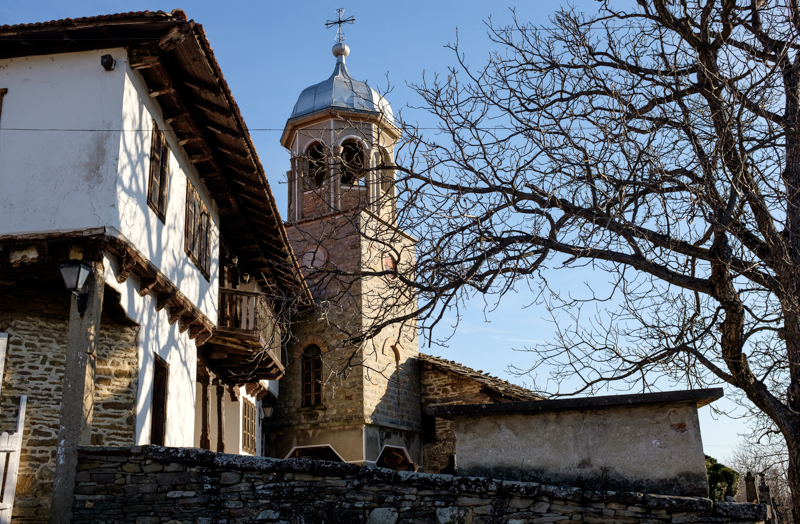 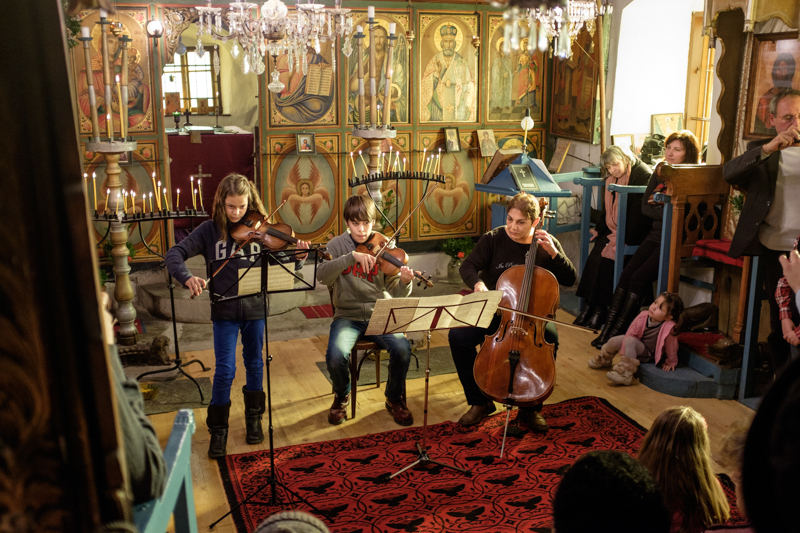