You do not need to be particularly interested in old aircraft to enjoy the Burgas Aviation Museum, but visiting it could lead to a new interest in your life. Established in 1998 as a part of Burgas Airport, in 2017 the exhibition was revamped to appeal to the modern visitor.

The collection is a good introduction to the nuts-and-bolts of aviation, and features nine aircraft that were in service during the time of Communism, when the country relied heavily on Soviet planes.

The history of flying in Bulgaria predates the 1944 Communist coup. The first unit for aerial reconnaissance using balloons was set up in 1906. The first Bulgarian Air Force flight took place in 1912, during the Balkan Wars, when two military pilots dropped bombs over besieged Edirne in Turkey. Later, the State Airplane Workshop in Bozhurishte, near Sofia, developed prototypes and manufactured Bulgarian bi-planes called DAP, equipped with German engines. Passenger airports were established in Sofia, Burgas and elsewhere.

Soon after the Communists took power, Bulgarian military and civil aviation started buying Soviet aircraft, and some of the most prominent models are on show at the Burgas Aviation Museum. 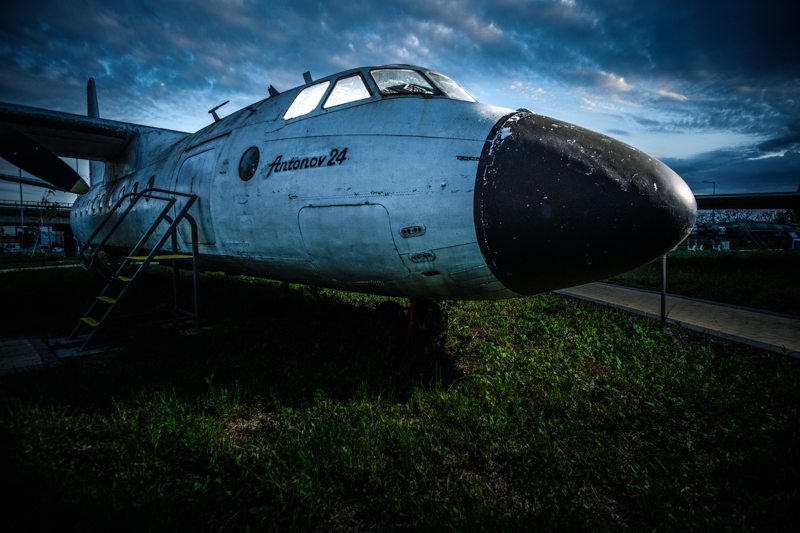 The USSR developed the Tu-154 in the 1960s to compete with the Boeing 727. It was the first Soviet civil airplane design not based on a military model and had a better safety record than the passenger aircraft used previously. The machine in the museum's exhibition was in use from 1981 to 1996, when it landed at Burgas Airport for the last time. The smaller, and less comfortable, An-24 passenger plane, was manufactured in 1976. Its final landing at Burgas was in 1999.

The exhibition includes three fighter aircraft. The USSR developed the MiG-17 after the Korean War, when jet airplanes entered warfare. This model was the first Soviet jet to reach near supersonic speed and had excellent manoeuvrability. In the 1960s, Bulgaria began replacing these with next generation fighter jets, the MiG-21s. For half a century, this was the most widely used fighter by the Bulgarian military. Before flying the real thing, jet pilots would train on the smaller L-29, introduced to Bulgaria in the 1960s. 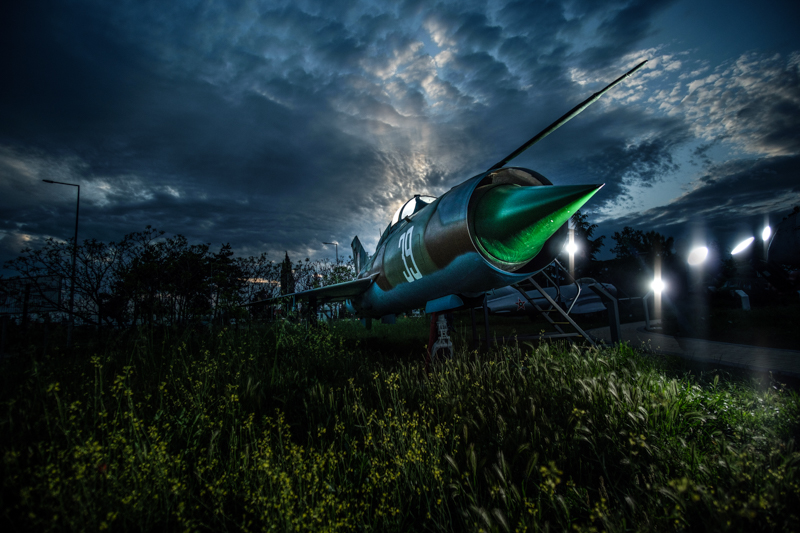 The exhibition also features aircraft used for less spectacular but still important tasks. Between 1968 and 1986 the An-12 cargo plane brought goods to and from Paris, Stockholm, Berlin, London and Dusseldorf. It is now the only machine of its type preserved in Bulgaria. In 1973-1998, the Mi-2 helicopter was used to monitor pollution in the Bulgarian Black Sea aquatic territory. Throughout the 1970s and the 1980s, the flimsy An-2 spread fertilisers and pesticides, and the An-14 was used in search and rescue operations, and in agriculture.

The Burgas Aviation Museum collection of airplanes is placed in open air a few steps from the airport's departures terminal. 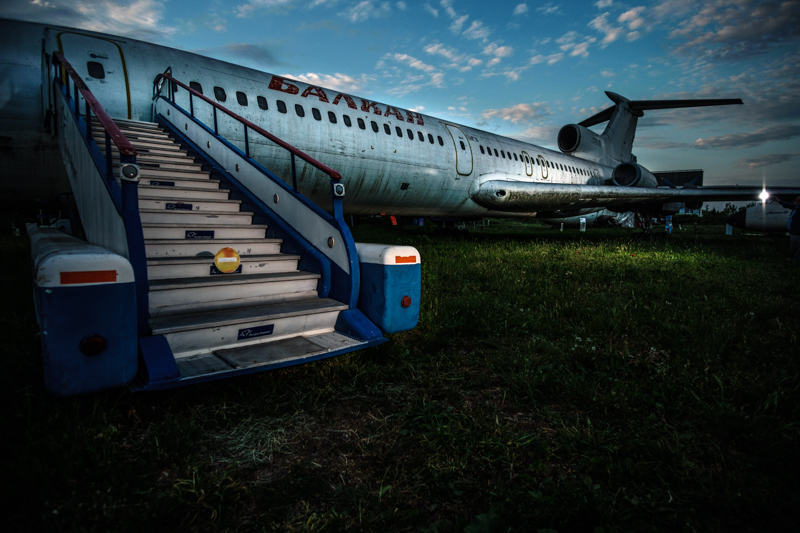 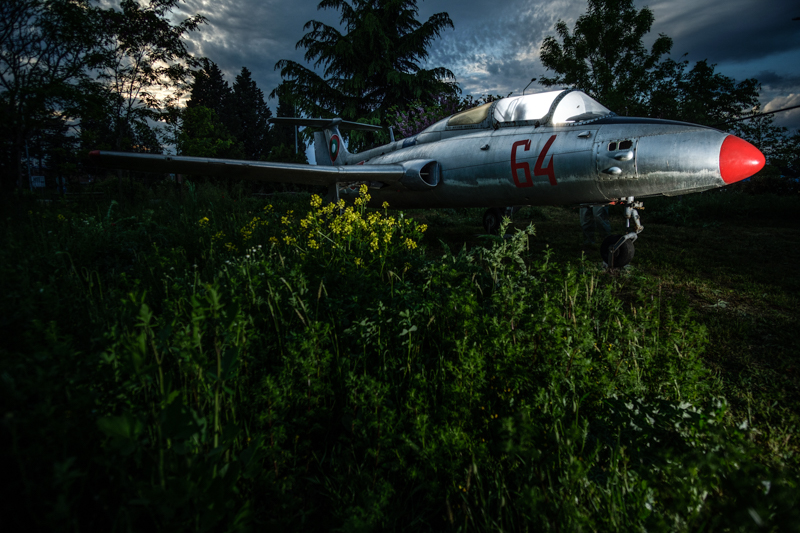 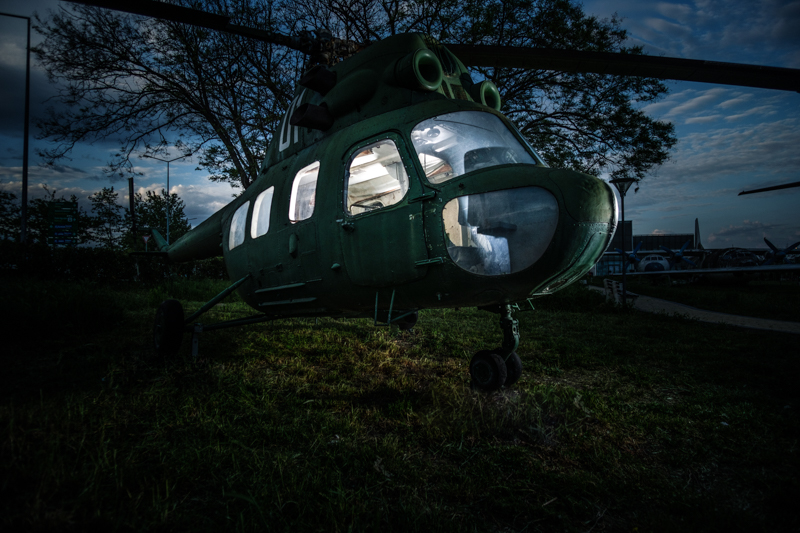 Read 756 times Last modified on Tuesday, 31 March 2020 08:08
Published in Vibrant Communities
More in this category: « PLANT FROM THE PAST RHODOPE'S 'SACRED TRIANGLE' »