TURN RIGHT AT THE PARLIAMENT

Europe told Romania and Bulgaria to control their extremist movements 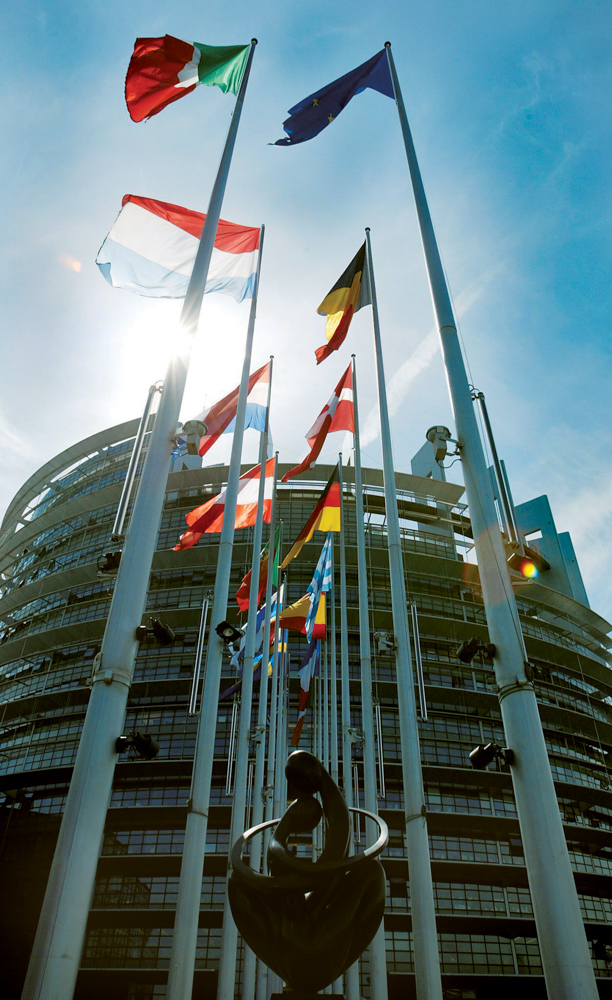 “The European family is now back together,” said then European Parliament president Josep Borrel, welcoming the new legislators from Bulgaria and Romania, in the first legislative session of the year.

It was a moment of mixed feelings for the right-wingers in the European Parliament, strict opponents of enlargement, immigration and the integration of Eastern countries. Traditionally, Bulgarian and Romanian deputies would not have been welcomed by their fellow parliamentarians from the right, but, on that day, champagne was in the ice bucket.

According to European parliament rules, a group is considered formal when it comprises 20 members from five different countries who have signed a shared political manifesto. With the arrival of the Romanian and Bulgarian deputies, namely five of the Romanians and one of the Bulgarians, the loose alliance of right extremists that had existed in the European Parliament became the formal group Identity, Tradition and Sovereignty (ITS).

It is ironic then that while the European Commission recommended Romania and Bulgaria control their extremist movements, their first gift to the European family should be the strengthening of the extreme right alliance.

German Socialist Martin Schulz tried to impeach the formalisation of ITS claiming it had no political foundations. However, the group's manifesto, defending tradition and family values as well as “the recognition of national interests, sovereignties, identities and differences,” as opposed to “a unitary, bureaucratic European superstate,” gave Borrel no choice but to give it the go-ahead.

A few days before its formal beginning, leader Bruno Gollnish (second to Jean-Marie Le Pen in the French National Front) tried to play down ITS's right-wing political character. “I don't see where the hooligans are,” he said to the press. That's not all he seems to have overlooked: he has just received a three-month suspended sentence from a French court for denying that the holocaust took place.

Le Pen, with his usual bluntness, seems to be closer to the truth, though: “We are all friends, but we all hate each other.” By definition, nationalists fail to understand other countries' nationalists. Is this a relationship destined for failure? 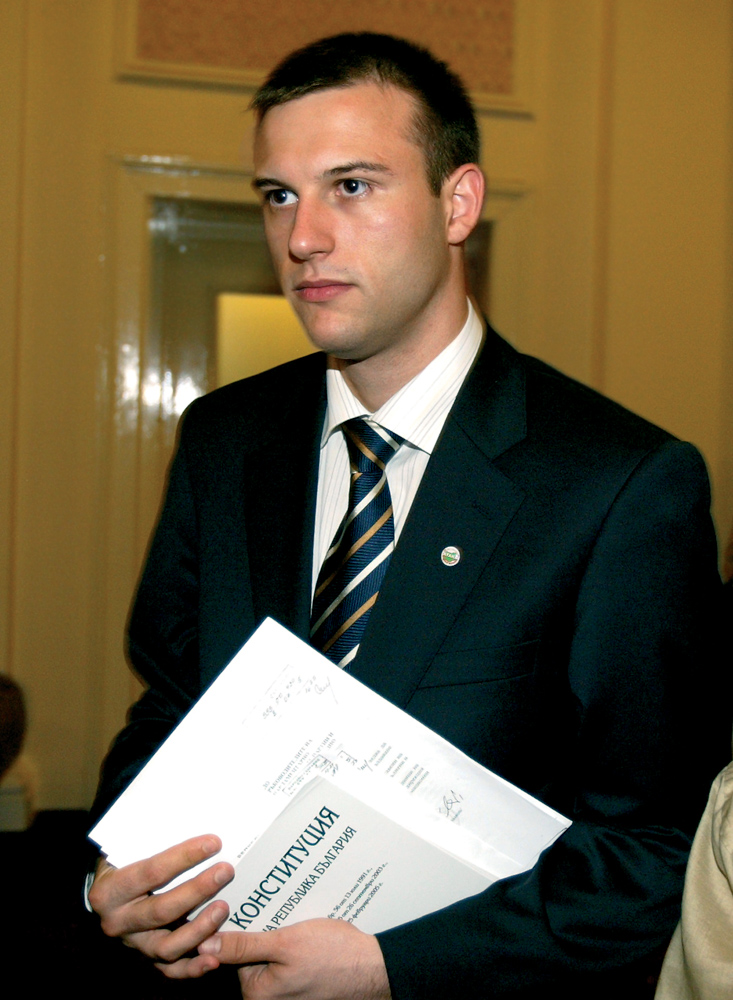 Bulgarian ultranationalist EMP Dimitar Stoyanov holds the Bulgarian Constitution. Will he keep it?

ITS is an odd group. It is made up of seven members from the French National Front (including Le Pen himself and his daughter), three Flemish separatists from Belgium's Vlaams Belang party, two Italian neo-fascists (including Benito's own granddaughter, Alessandra Mussolini, known for her vociferousness and lines like “better to be a fascist than to be a fag”), an Austrian neo-nazi party and a British anti-European deputy who believes “a pro-Euro Brit is like a turkey voting for Christmas.” The extreme right all-stars was completed with five representatives from the xenophobic Greater Romanian Party, which stands up for eliminating all gypsies and is led by Vadim Tudor, a public supporter of Ceausescu, and Bulgarian ultra-nationalist party Ataka representative Dimitar Stoyanov, who wants to “turn all Roma into soap” and created a stir even as an observer in the European Parliament last October when he sent an email to all his parliamentary colleagues containing demeaning and racially offensive remarks about a Hungarian deputy of Roma ethnicity.

This is the first far-right formal caucus in over a decade, but there have been other attempts – all of them failed. The European Right (1984-1989) and the Technical Group of the European Right (1989-1994) were sidelined and eventually dissolved. Le Pen led them both and is now master puppeteer to ITS.

The British deputy wants to pull Britain out of European Europe, saying he is using his seat as a “Trojan horse to fight a guerilla war against the EU.” The other ITS members do not want the destruction of the EU, just to keep out immigrants and Turkey and kill off the Constitutional project. The French see the Austrians as Hitler's washed out successors and the Austrians claim sovereignty over the South Tyrol, which is Italian territory. The Italians oppose any kind of separatism and the Flemish want to break away from Belgium.

But the truth is, times have changed and a worrying growing number of Europeans are opening up to extreme right ideals. Now recognised as a legitimate group, ITS is automatically entitled to up to one million euros in funding for campaigning and other activities, more speaking time in parliament sessions, the power to set the agenda, leading posts in committees and, significantly, more public attention. The formation of ITS has rekindled discussion over the non-existence of laws to control extreme right movements, and there is already talk of toughening the rules on the appearance of new groups as from the next European Parliament elections.

It is a difficult area to negotiate – laws should not undermine freedom of speech, while counter initiatives such as the further funding of leftist movements would hardly be democratic. Besides, the Communistlinked parties in the European Parliament are not subject to all this noise and may be as uncomfortable to some as the extreme right is. These deputies – remnant of darker days as they are – were democratically elected, and just as they are now using the democratic system itself to attack the system from within, the only way to control their positions is through the democratic game. As Green leader Daniel Cohn said, “This is a sad reflection of today's Europe, but they will remain marginal.”