One does not make a special effort to visit Tutrakan. Located in an overlooked part of the Bulgarian Danube, this quiet town is nothing to write home about. Or is it?

If you chance to pass by on your way from Ruse to Silistra you will see a large military cemetery beside the road. Stop and have look at the rows of graves, the chapel, the old machine guns, and the monument in the shape of a war medal. There is an obelisk, too, with inscriptions repeating the same words in Bulgarian, German, Turkish and Romanian: "Honour and glory to those who knew how to die heroically for their fatherland."

About 8,000 men are buried here in the graves and the ossuary at Tutrakan, the largest military cemetery in Bulgaria from the wars the country fought for its national unification between 1885 and 1918.

Most Bulgarians are unaware of this, and only those interested in military history are familiar with the significance the 2-6 September 1916 battle at Tutrakan had on the Great War.

To understand what made Bulgarians, Germans and Ottomans clash with Romanians at Tutrakan, we need to go back in time.

Insignificant as Tutrakan might be today, from Roman times to the 19th century it was a contested point on the course of the Danube.

Tutrakan became part of independent Bulgaria in 1878, but not for long. In 1913, during the Second Balkan War, Romania attacked Bulgaria and occupied southern Dobrudzha, pushing the border to the line between Tutrakan on the Danube and Balchik on the Black Sea coast. Bulgaria lost the war, and southern Dobrudzha remained under Romanian control. Anticipating that the peace would not last, Romania employed Belgian military architects and turned Tutrakan into one of the strongest fortifications in the region.

The world was in a bellicose mood and a year later Europe descended into the madness of the Great War. In 1915, Bulgaria and the Ottoman Empire sided with the Central Powers of Germany and Austria-Hungary. In the summer of 1916, Romania sided with the Entente and, certain that neighbouring Russia was an ally and that Bulgaria was occupied far to the south on the Macedonian front, it pushed into Transylvania, with initial success.
The Central Powers responded by opening a second front against Romania, on the Danube. Bulgaria was eager to regain Dobrudzha; even the fact that its soldiers would meet on the battlefield those of Russia, the country that brought about its independence in 1877-1878, could not stop it. Preparations for a war in Dobrudzha had started as early as 1915, and now the Bulgarian and German armies, together with Ottoman reinforcements, headed to the Tutrakan-Balchik line.

At this moment, the Romanian command made a crucial mistake. They concluded that the Central Powers would attack simultaneously the two main forts on the Danube, Tutrakan and Silistra, and that the Bulgarians would be reluctant to fight against Russians.

They were wrong. The head of the Bulgarian army, General Stefan Toshev, convinced his superior, Field Marshal August von Mackensen, that they should attack with all of their forces at one place, Tutrakan. Moreover, the Bulgarian soldiers and officers were more than eager to fight even against Russians to take back Dobrudzha.

The men who perished in the battle are commemorated in four languages: Romanian, Bulgarian, German and Ottoman Turkish

The army of the Central Powers heavily outnumbered the Romanians forces in Tutrakan, with about 55,000 troops against 39,000, but even Von Mackensen was unprepared for the swift success of the Tutrakan operation. Between 2nd and 4th September the united army encircled the fortress, and took it after two days of heavy shelling and deadly infantry attacks. Tutrakan fell on 6 September.

About 28,000 Romanians surrendered and were taken as POWs. The losses on both sides were heavy. Bulgarians numbered 1,517 killed and 7,407 wounded, with the heaviest toll from the attacks on the main defensive line. Fewer than 10 Germans fell in the battle. Dead or wounded Romanian soldiers accounted for 7,500.

The victory at Tutrakan reverberated across Europe. Kaiser Wilhelm gave a champagne party in Bulgaria's honour. The Romanian push through Transylvania was halted. The Bulgarian army fought its way through Dobrudzha and entered Bucharest in December 1916. By January 1917, it had defeated the Romanian, Serbian and Russian armies, and the last bit of Dobrudzha was either under the direct control of Bulgaria, or under that of the Central Powers. By the summer of 1917, Romania had fought back, but in October the Russian Revolution turned the tables again by taking Russia out of the war. In May 1918, Romania signed a peace treaty with the Central Powers.
Bulgaria's victory in the Romanian Campaign was short lived. Exhausted by the war and by an Entente breakthrough at the Macedonian Front, the country surrendered in September 1918. The Central Powers lost the war, and in 1919 the Treaty of Neuilly gave the whole of Dobrudzha, Tutrakan included, to Romania.

It was still under Romanian rule when the first structure in the military cemetery at Tutrakan, the obelisk with the four-language inscription, was built in 1922.

The Tutrakan Military Cemetery is well maintained. Each year, at the beginning of September, commemoration events are organised there for those who lost their lives in the battle. This year marks the centenary of the momentous event which was hardly taught in Bulgarian Communist schools for fear it might irritate the Russians.

In 2002, the Sofia Military Museum donated to the Tutrakan cemetery two Krupp's howitzers 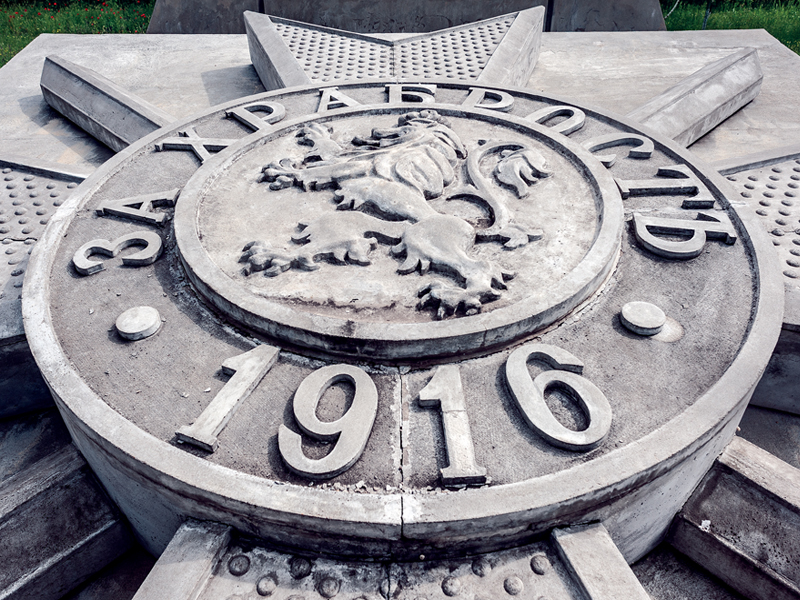 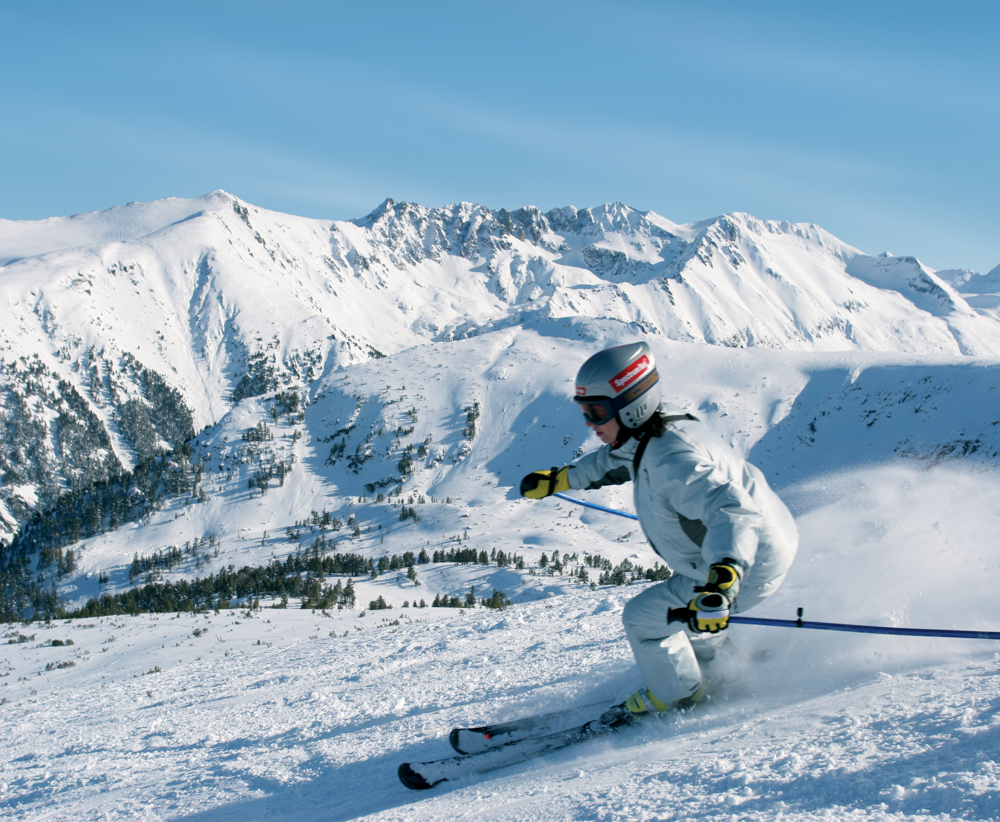