Fernando António Nogueira de Seabra Pessoa (1888-1935) is considered one of the greatest Portuguese authors. He wrote poetry and essays, usually under pen names – he published very few works under his own name. Almost unknown during his lifetime, he gained popularity after his death, when most of his works were published. While alive, he published only one book in Portuguese, Mensagem, in 1934. He composed his first poems in English, since he spent his childhood in Durban, South Africa, where his stepfather was a Portuguese consul. In 1905 he returned to his native Lisbon and began studying literature. He later worked translating business correspondence. He frequented the café Brasileira, where there is now a life-sized statue of the poet. In 1914 he founded the literary journal Orpheu along with other writers and artists. After his death 27,543 unpublished works and manuscripts were discovered in a suitcase.

I am nothing.
I shall always be nothing.
It is not my wish to be nothing.
Because of this, I carry in me  all the dreams of the world.

Born in 1863 in Alexandria, Constantine Cavafy is one of the greatest Greek poets. As a child he lived for some time in England, where his father had a business. Upon returning to Alexandria as a young man he first worked as a journalist and later as a bureaucrat. Until 1904 only Cavafy's friends read his poetry – that year his first collection of 14 poems appeared in Athens. However, critics ignored the work, most likely because Cavafy's language and subject matter differed fundamentally from the dominant poetic tendencies in Greece at the time. Almost unknown during his lifetime, his talent was recognised shortly after his death in 1933. Two years later the first full anthology of his poems was published and the writer gained international renown after the Second World War.

AS MUCH AS YOU CAN

And if you can't shape your life  the way you want,
at least try as much as you can
not to degrade it
by too much contact with the world,
by too much activity and talk.

Try not to degrade it by dragging it along,
taking it around and exposing it so often
to the daily silliness
of social events and parties,
until it comes to seem a boring hanger-on.

Máirtín O'Direáin was born in Inishmore on the Aran Islands on 29 November 1910. The son of a small farmer, Martin spoke only Irish until he was a teenager. In 1928 he started working for the postal service in Galway and acting in the Gaelic Theatre. In 1938 he transferred to the Department of Education in Dublin and eventually was appointed to the National College of Art. Chance attendance at a lecture in 1938 inspired him to begin writing poetry. He published at his own expense the poetry collections Coinnle Geala (1942) and Dánta Aniar (1943), and later in 1949 Rogha Dánta. His poetry addresses life on his native island, as well as the conflict between the rural and the urban, and the traditional and the modern. Máirtín O'Direáin won the Ossian Prize for Poetry from the Freiherr von Stein Foundation in Hamburg. He died on 19 March 1988.

A great poet once said
an island and a woman's love
are the matter and reason for my poems.
It is trhuth you speak, my brother.

I'll keep the island
another while in my poem
because of the integrity
that is in stone, rock and strand. 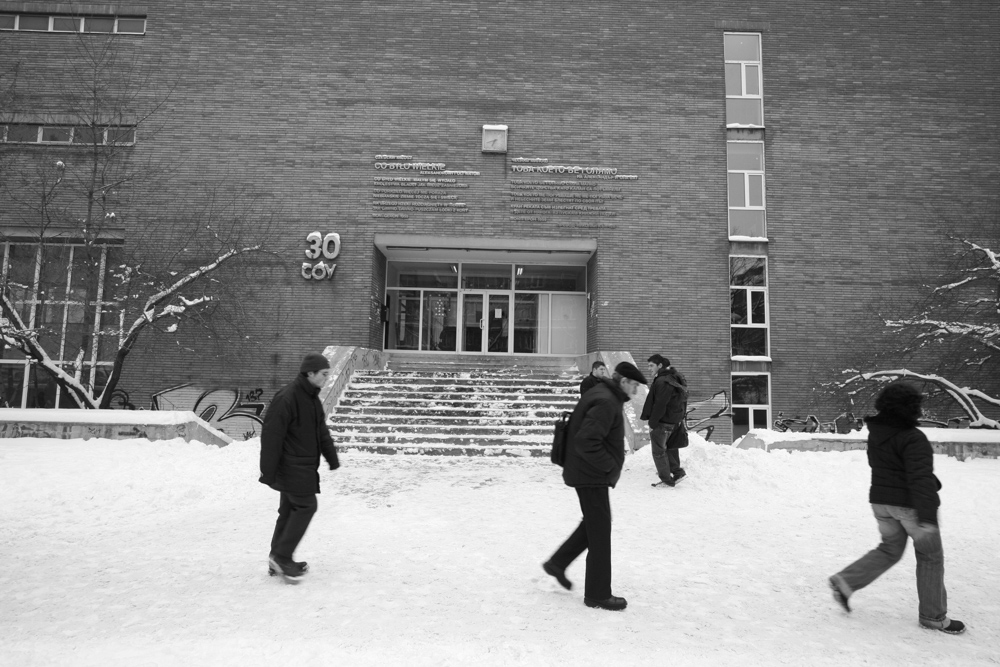 A Nobel laureate and one of the greatest Polish poets, Czesław Miłosz was born on 30 June 1911 in what is now Lithuania. He studied at Vilnius University and in Paris. After completing his studies, he worked for Polish Radio in Vilnius and later in Warsaw. After the Second World War he served as cultural attaché to the United States and France. In 1951 he refused to return to Poland. In the Parisian magazine Culture, Miłosz published an article entitled "No," in which he defended his decision to defect, causing an uproar among the Communist literary circles in his homeland. For years his work was officially banned in Socialist Poland, yet he remained a moral authority for his compatriots. After being invited by the University of California in 1960 to give a series of lectures on Polish literature, Miłosz moved to Berkeley and began teaching in the Department of Slavic Languages and Literatures. Prior to the collapse of Communism he published primarily in Culture but also in Poland (as long as he went unnoticed by censorship). After 1989 he split his time between Berkeley and Krakow. A legend in his own time, Miłosz has been translated into many languages. Miłosz died in Krakow on 14 August 2004.


WHAT ONCE WAS GREAT

to Alexander and Ola Wat

What once was great, now appeared small.
Kingdoms were fading like snow-covered bronze.

What once could smite, now smites no more.
Celestial earths roll on and shine.

Streched on the grass by the bank of a river,
As long, long ago, I launch my boats of bark.