WHAT IS YOUR EGN?*

The major gaffe by the National Revenue Agency that made possible the hacking of the personal data of about 5 million Bulgarians, or just about anyone of taxpaying age including some deceased taxpayers, has spawned many jokes making the rounds in Bulgaria these days. Here are some of them.

The National Revenue Agency people have asked the taxpayers to change their EGNs.

A guy asks: "Are you not scared anyone now knows your EGN, your salary and your taxes?"

"I don't give a damn," his friend replies. "They will drop dead laughing."

The National Revenue Agency has just released the names, EGNs and mobile phone numbers of all 25 people who had not had their personal data hacked.

A Chinese tourist asks a Bulgarian: "How many million people live in Bulgaria?"

"About 7 million," the Bulgarian replies.

"Oh, you must know each other by face."

"No. But we know each other's salaries and EGNs."

* An EGN, or Unified Citizen Number, is the Bulgarian equivalent to a Social Security Number. 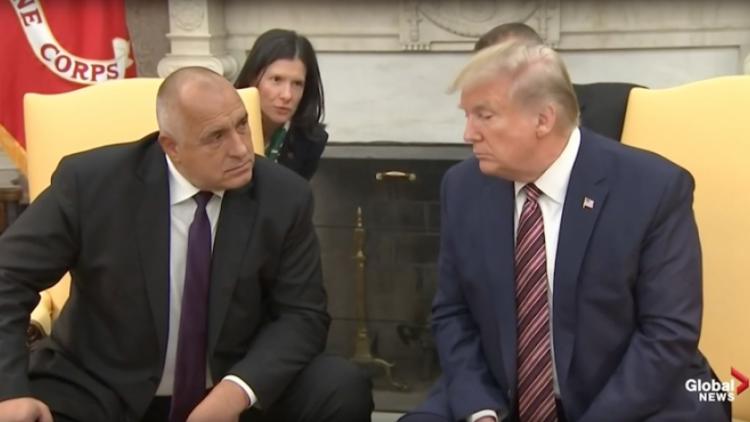 LIKE OLD CHUMS
Trump commended his ally, Bulgaria, for spending as much as 3 percent of its GDP on defence (Germany should take an example of that, according to Trump) and for having recently concluded a deal to buy some US F-35 fighter jets (Bulgaria is actually about to
BULGARIAN VOTING FUN
The Central Elections Commission, the authority that sets the rules for elections and ensures they are being followed, imposed a fine on bTV, a major private television broadcaster, for airing a report on...