WHAT'S IN A PAIR OF GLOWING EYES?

Sofia became the second capital in the Balkans, after Skopje, to unveil a monument to Tsar Samuil, the 10th century Bulgarian king after whose rule Bulgaria disappeared from the map for 200 years as it was conquered by and absorbed into what was then Byzantium. 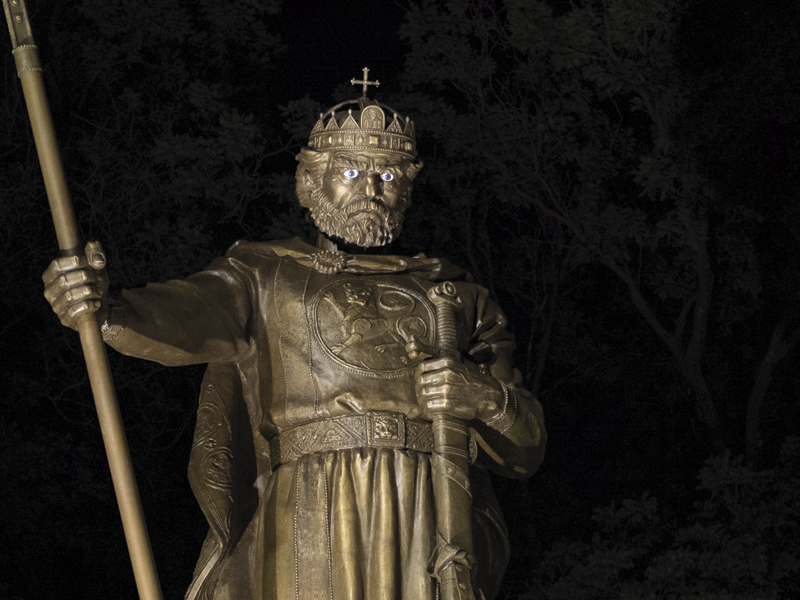 The Bulgarian public was gripped for about a week, which is in itself remarkable as news like this usually lives for two-three days. Does the monument reflect historical truth or is it but a contraption of a surly man wearing a Hungarian crown? Is it heroic enough or is it just plain kitsch? Do Samuil's eyes glow in the dark sufficiently strong or are they underlit? Or should they glow at all? Does Bulgaria of the 21st Century need to erect monuments to long-gone kings instead of, say, spend a few leva on paving the roads in central Sofia?

King Samuil's statue had been paid for by a private sponsor, but it was set up on council land. Most top shots in the country attended what looked like a full state ceremony, replete with wreath-laying and a military marching band. President Rosen Plevneliev and Defence Minister Nikolay Nenchev were in attendance, and so was Patriarch Neofit, the head of the Orthodox Church, who had been called in to consecrate the statue. Why would a high priest be consecrating a modern statue and not all other modern statues will probably remain buried in the Orthodox dogma for good.

The only notable absentee was Prime Minister Boyko Borisov, who stayed out – probably sensing the controversy that would ensue.

The debate, of course, has nothing to do with art in public spaces. It is all about Bulgaria's now mainstream political attitude that seeks to glorify historical figures in order to excuse the deficiencies of the present and to detract the attention of the general public from the pressing issues of the day.

Bulgaria's extremist political parties were quick to capitalise. In a statement released to the media the VMRO, or Internal Macedonian Revolutionary Organisation, approved the monument which, it said, had been long needed. It also slammed everyone who did not like it as being unpatriotic. The critics, a VMRO historian pointed out, included "Sorosoids," a neologism which is meant as a slur to anyone who has been associated with the George Soros-founded Open Society Institute and, by proxy, to anyone who is pro-Western and critical of Russia. "It is because of these national traitors that the king looks so severe and burly," the VMRO concluded.

It is currently a junior partner in Bulgaria's ruling coalition.

FACT-CHECKING BOYKO BORISOV
Usually made in his inimitable style, a combination of uncouth nativism and broadspeak, they can easily fill up books. Here is a selection of Borisov's most recent public statements, rendered verbatim: 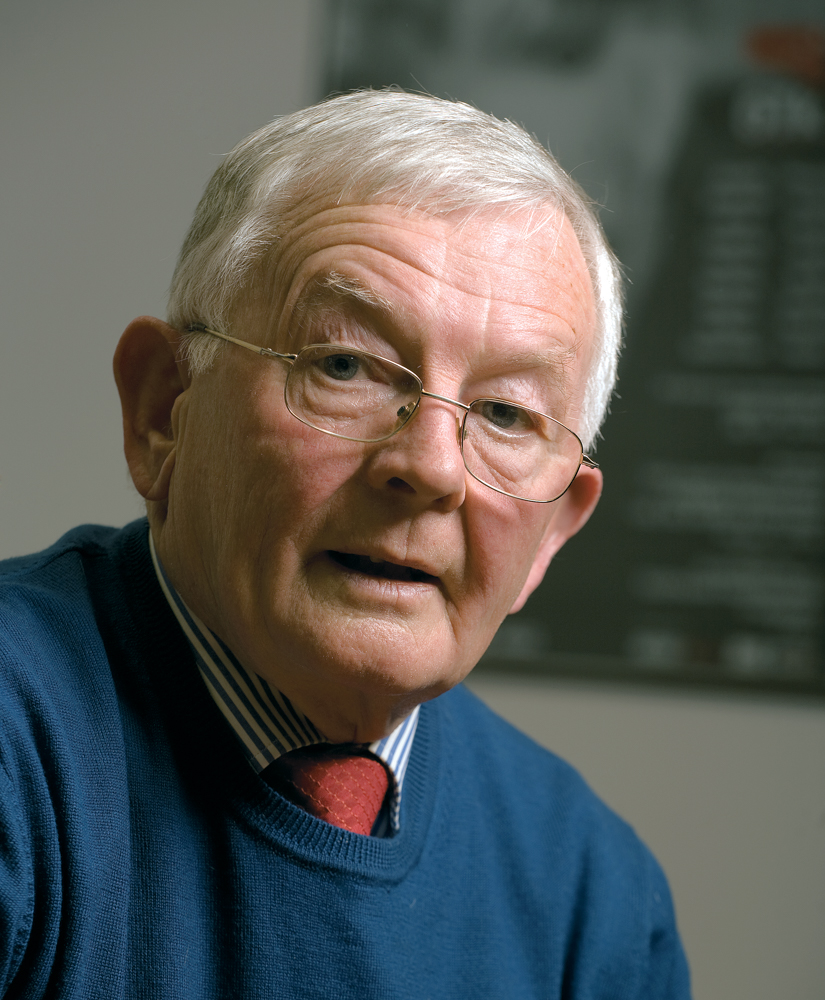