YOU SNOOZE, YOU LOOSE 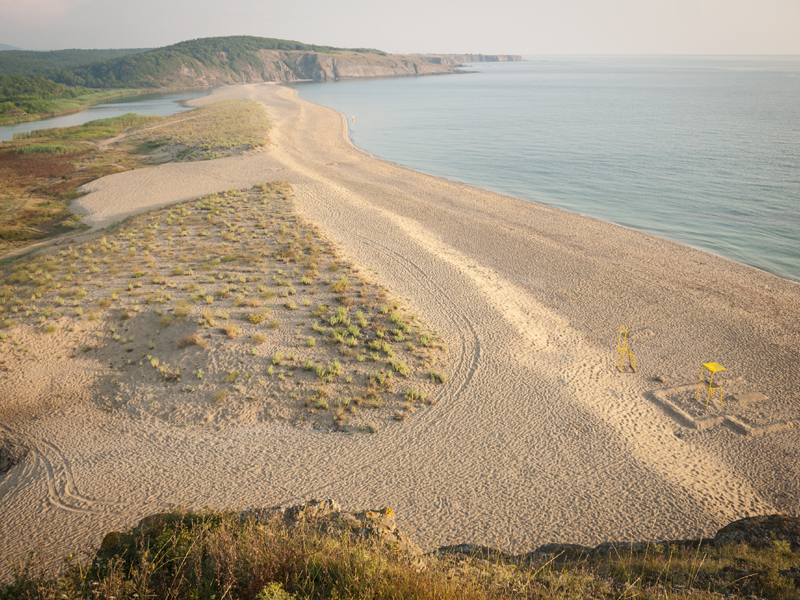 There are moments when time and place merge, creating an overwhelming sentiment which makes you wish the world would stop spinning.

Sunsets, for example, can be glorious and sites like Santorini have made a business out of them. In Bulgaria, a similar experience could be enjoying a cold menta, or mint liquor, with a dash of Sprite in the shade of a beach bar, while the mid-day sun shines in the bleached sky. Or it could be entering the warmth of a tavern, filled with the smell of burning wood, with the anticipation of a hearty dinner after a day skiing.

Some experiences, however, are best at the very break of day, and at very, very special places. Here is a collection of some of the best early morning experiences in Bulgaria.

Bulgarians are proud with their unique festival, Dzhulaya, when groups of friends spend the night of 30 June on the beach and greet the rising sun while listening to Uriah Heep's July Morning. For the rest of the summer, however, they are too exhausted with wild partying to find early mornings refreshing.

Waking up at dawn, however, and seeking out a place far from the crowds, like the northern beach at Sinemorets, is an experience to remember. The air is still cool, and after the night work of the wind and sea, the sand is undisturbed by human presence. Fish jump in the sea, and the seagulls are already awake. The sky lightens, and turns pink, and yellow, and then blue, as the rising sun casts long shadows on the cool beach, making even the tiniest crease in the sand look like a dune. 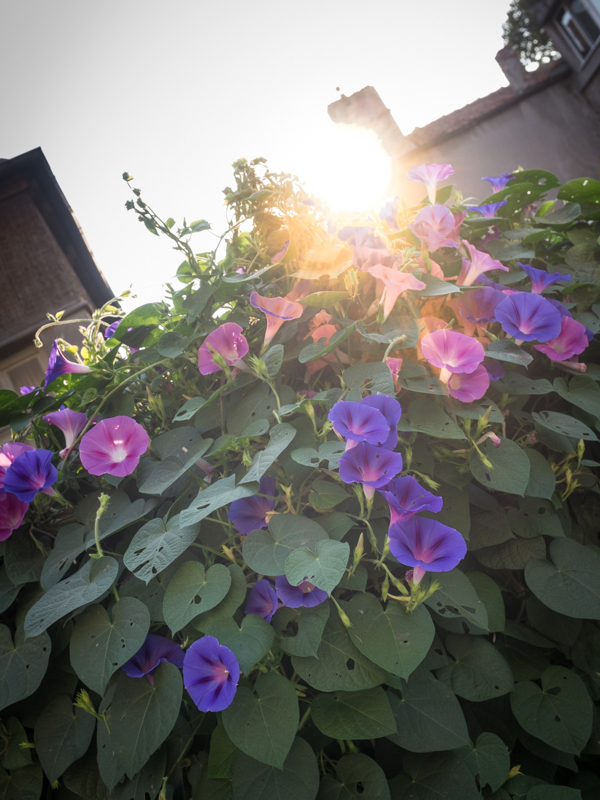 Big cities taste better at daybreak, and Burgas is no exception. It swarms with townsfolk and tourists in summer, but in the early morning Burgas is only for you, with its crying seagulls and summer smells of humid air, thick fig leaves, old houses and fresh banichki from the nearest pastry shop. There are a few other people around, but the hurrying burgazlii are still too sleepy to cherish the moment. Enjoy the morning glories! 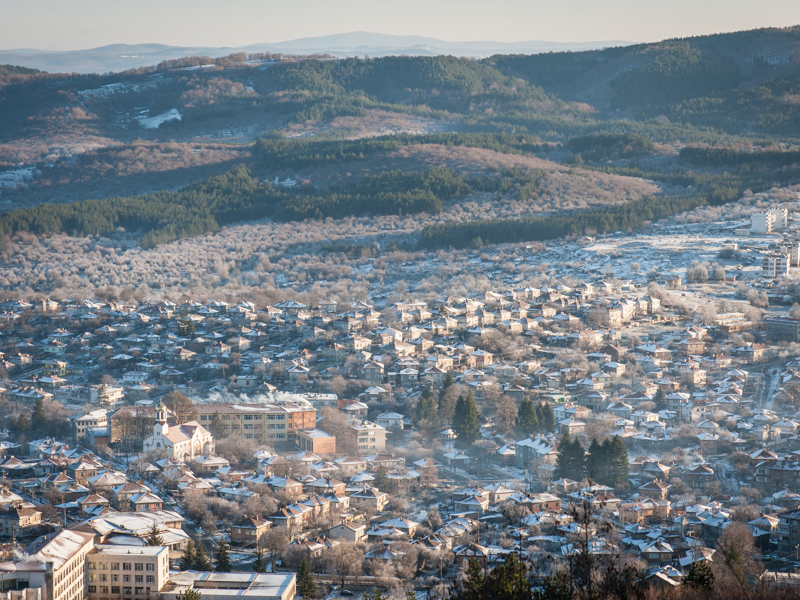 UP IN THE HILLS

Early mornings year round are pure pleasure in Malko Tarnovo, a tiny town in the Strandzha that still preserves its traditional atmosphere, but winter dawns there are truly special. The air and the light of the sun are crisp, and snow covers roofs, gardens, roads and squares. The barking of dogs mingles with cock crows, and the smoke from freshly-lit stoves wafts in the streets.
A walk around snow-clad Malko Tarnovo is best finished off in a warm café with a hot strandzhanka, or mince toastie. 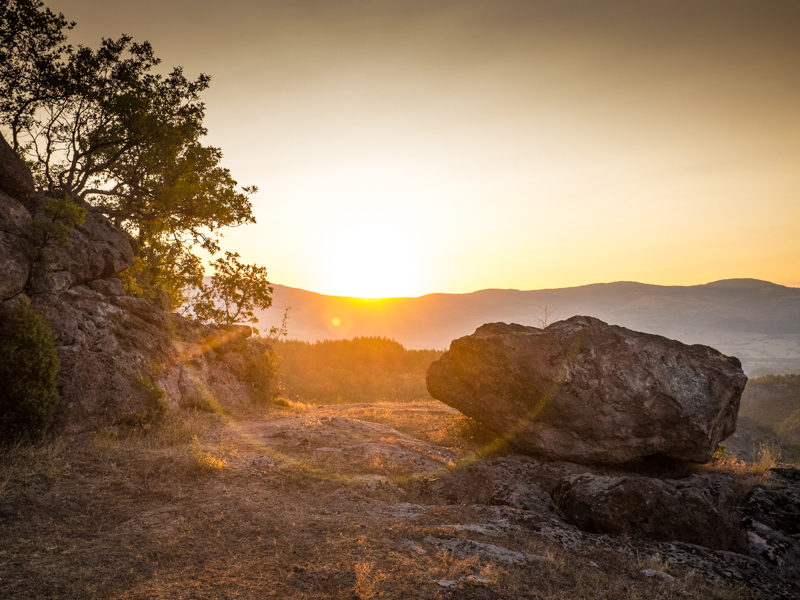 Greeting the sun at a Thracian sanctuary, like Harman Kaya near Kardzhali in the Rhodope, is thrilling. You have to spend the whole night there, and for a first-timer, this could be a bit scary as the night is dark and full with unexplained noises. Your imagination is hard at work as those may be the spirits of long-dead Thracian priests. The real danger, however, is the terrain. Thracian sanctuaries are in precipitous places, and one wrong step can send you in a free-fall for dozens of metres.

However, with daybreak the mystery gives way to awe and an appreciation of life. Birds wake up slowly, with reluctant chirps, and then burst into the dawn chorus. The strange carvings on the rocks are now visible without torchlight, and you are not thinking about ghosts anymore. 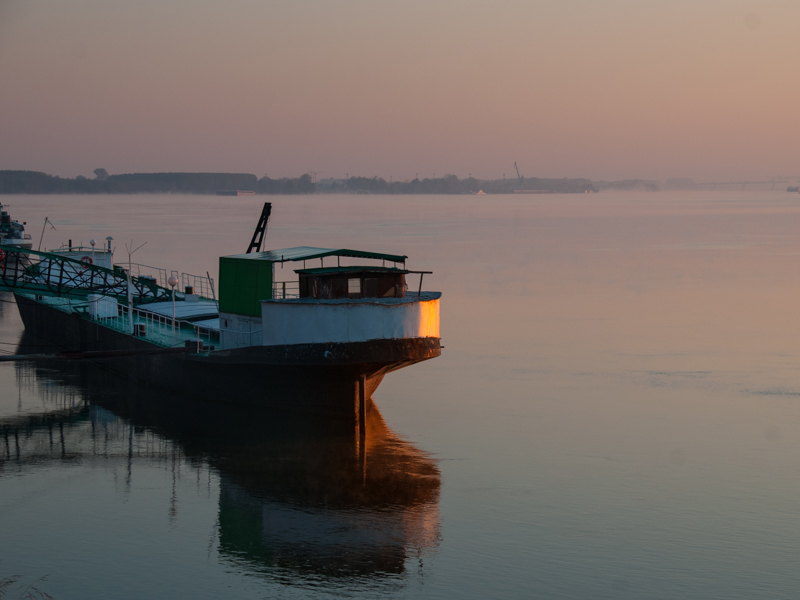 During the day, Vidin is an interesting place, if you stick to the central part with the tourist sights. By evening and nigh time, Vidin is a disappointment, as the night-life scene is very limited. Wake up early and you will have a one of a kind experience: the sun rising over the Danube, painting the sky and water with vivid reds and yellows. Even the fishermen's boats heading out on their daily business add to the serenity. 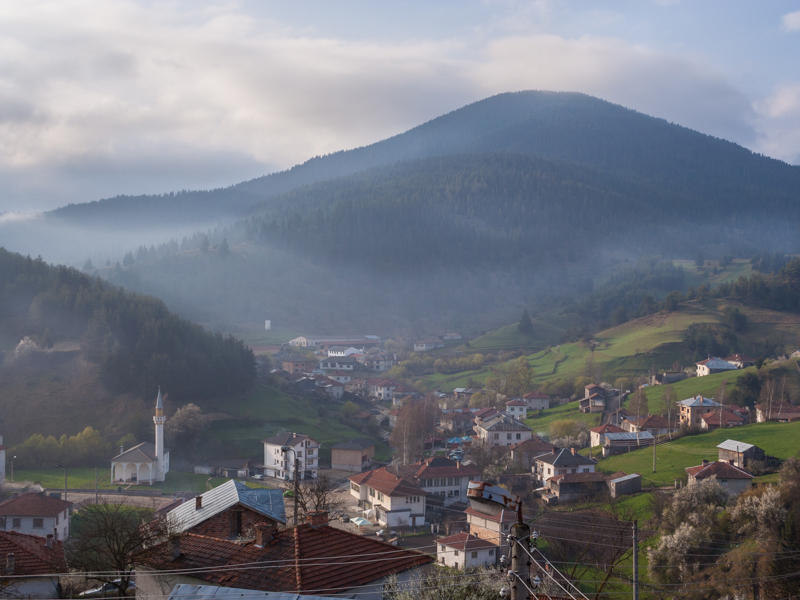 The vast panoramas of the Rhodope, filled with gently rolling slopes, have the ability to make you feel removed from all cares – especially if you have enjoyed some local rakiya with spit roasted lamb, while listening to Rhodope folk music.

In the early morning, however, you do not need rakiya or anything else to feel as if you are in a magical place. Mist rises from ravines, bleaching the blue, green and pink of the slopes. The sound of sheep bells tell of flocks on their way to pasture, and the air is so clear that you could hear the morning coughs of smokers waking up in a village a kilometre away. 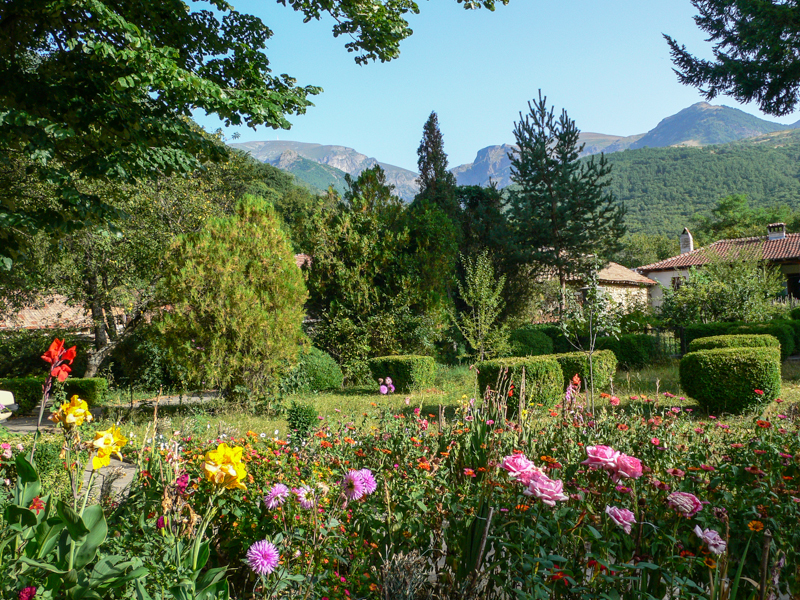 This tiny town in the central Stara Planina is famed as the birthplace of poet and revolutionary Hristo Botev, and is a good starting point for mountain treks. Its early summer mornings, though, are for connoisseurs.

Kalofer women eagerly compete to create the most beautiful garden. While you wander the quiet morning streets, you are surrounded by roses and lilacs, geraniums, marigolds, peonies and carnations in all varieties and colours imaginable, and the fresh dew makes them brighter and more aromatic.