“The Thracian Spirit – An Exceptional Bulgarian Destination” sounds like a road sign from somewhere deep in the sticks, leading to a minor hollow in a remote cliff, labelled as an “ancient sanctuary”. 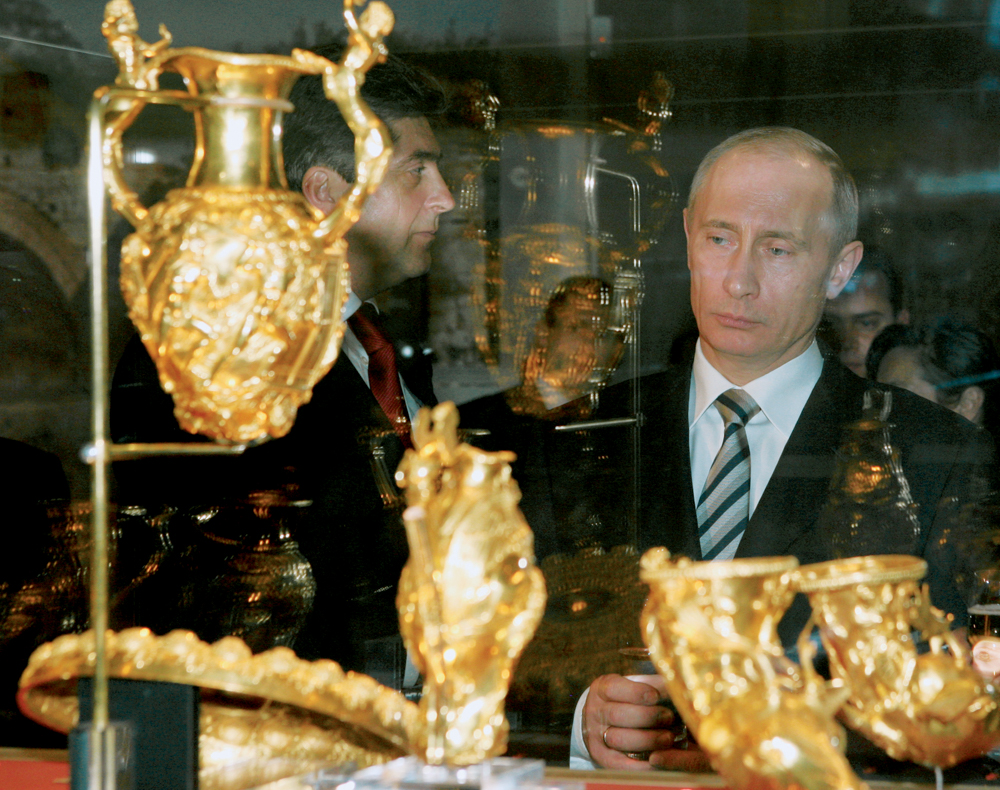 No, this is actually the slogan for the latest competition sponsored by the National Tourism Agency, or DAT. Every year it spends huge amounts of taxpayer money to “popularise Bulgaria as a tourist destination”. DAT is also responsible for organising Bulgaria’s stands at international tourism expos, such as the World Travel Market in London’s ExCel Centre, and for creating tourist leaflets about Bulgaria which theoretically should be distributed in Bulgarian embassies abroad.

“Neighbouring countries are trying to rewrite history, so we want to be recognised in Europe as the true heirs of the Thracian spirit,” explains DAT chairwoman Aneliya Krushkova. The initiative is part of an EU contest for European Destinations of ExcelleNce, or EDEN.

There’s just one catch – nobody knows what the “Thracian spirit” is. The Thracians left behind golden treasures, Perperikon and 60,000 burial mounds, but they themselves disappeared 1,500 years ago. No one knows what language they spoke, what songs they sang or what legends they told – not counting those about Orpheus, which the Greeks wrote down. Some scholars think that kukeri, or mummers, nestinari, or fire dancers, and drunken revelry for Trifon Zarezan on 1 and 14 February are remnants of Thracian culture. Even if so, they are little more than faint traces of that which was.

Yet DAT thinks it’s a great idea. Armed with a subsidy of 66,000 euros, it is selecting candidates who can offer living examples of preserved Thracian culture that are not already established tourist attractions, but which are easily accessible. The winner will receive free advertising within the EU.

Besides Bulgarians, northern Greeks and folks in some parts of Turkey also claim to be the heirs of Thracian traditions.