The following is a verbatim transcript of a prime-time news item broadcast on bTV: 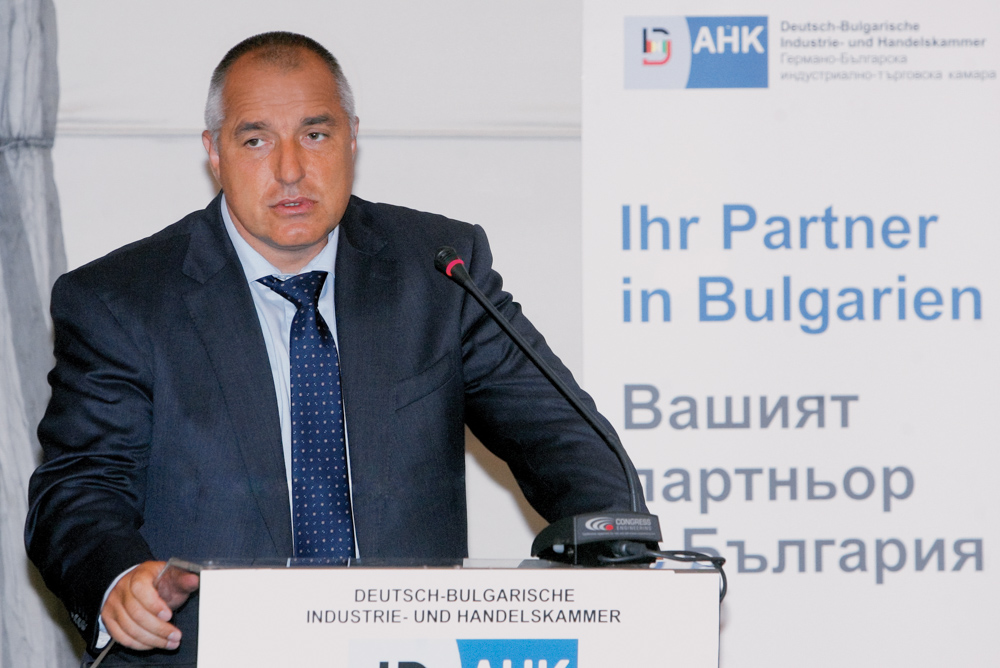 "Prime Minister Boyko Borisov chastised the expat businesses in Bulgaria over their failure to operate here the way they did in their own countries.

"The German-Bulgarian Chamber of Commerce had organised a working lunch to let foreign entrepreneurs in Bulgaria share their bitter experiences of doing business in Bulgaria.

"'I trade in grain; I bought some from a Bulgarian company that later sold it to another company; and ultimately the grain we bought was taken away from us and we lost 1.5 million leva. We sued, but in court we realised that the company that cheated us had been sold to an illiterate Gypsy – and had gone bust," said Michael Hamman, a businessman.

"The prime minister advised: 'The issue is that you should be more careful when you select your business partners.'

"When he heard the complaints by Western companies, Borisov started chastising them. He began with the electricity distribution companies.

"'In my calculations, they should have invested dozens if not hundreds of millions; now I am waiting for them to show them to me... Such big investment, it should be visible; if it is underground, I'll dig up a bit, I'll find it. It has been reported that I am kicking out foreign investors. I do not kick them out, but I want them to work as they do in their own countries,' he said.

"The prime minister also criticised Siemens for its issuing of new identity papers.

"'There are hundreds of people waiting in front of the Sixth Police Station. They fight over a log book and, to put it really mildly, they curse the government – not Siemens – even though I have no fault at all. Therefore, you, Siemens – go out and apologise to them, not to me,' the prime minister added.

"'We have our contractual relations about everything that has been done so far,' said Boryana Manolova of Siemens.

"'And you are happy with what you have done, and you think that we should pay you in full for your wonderful work?' the prime minister asked.

During the lunch Boyko Borisov expressed his surprise why the energy insurance company, in which German insurance giant Allianz has a stake, unexpectedly approved a new five-year contract for insuring the state power engineering companies – just before GERB came to power in 2009.

"'You might say, he is a cop; he is wary. OK, but when I hear that the contract was renewed eight months before it was due to expire, questions spring up in me. We would also have a contract with Allianz because we have no doubts about the capabilities of that company, but signing a new contract before the old one's expired is wrong,' Borisov said, and added: 'I want this to be like Germany. Germany is an example for us to follow. We want to be a similar country – disciplined, strict, transparent; and you will help us become like that rather than you becoming like what we used to be, right, because it's easier."