THINKING AT THE EDGE 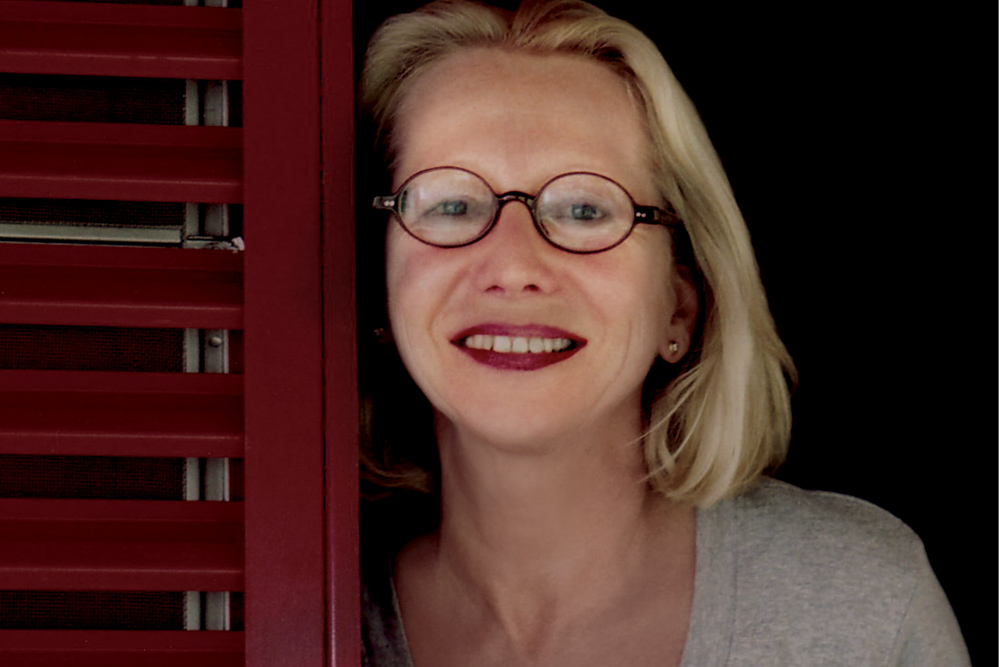