Norwegian helps thousands of Bulgarians after the Great War 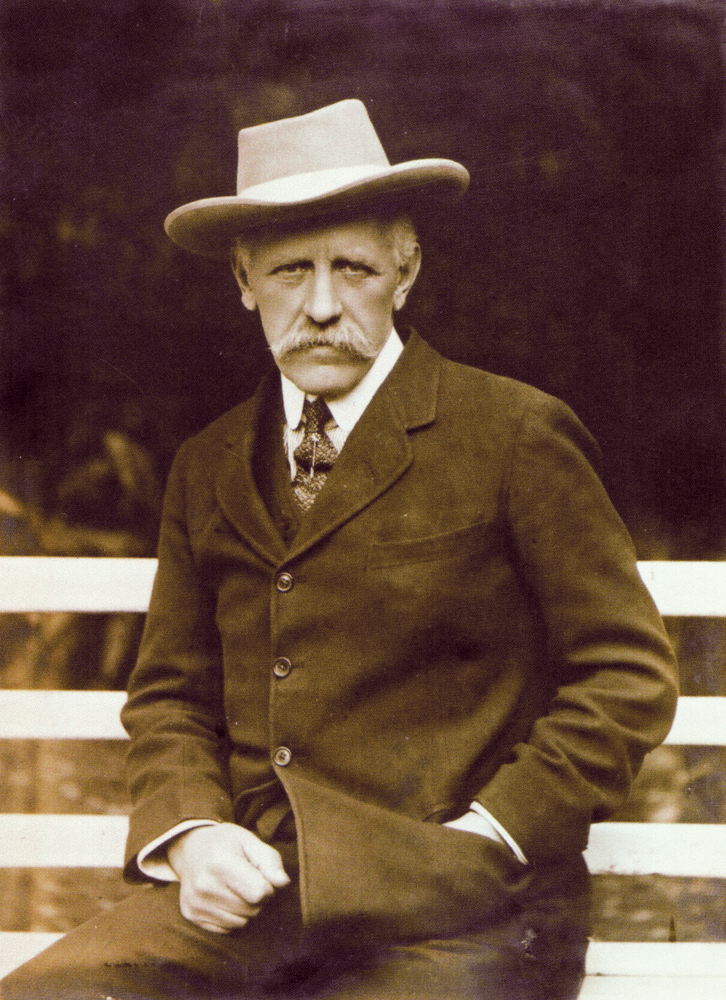 Sofia's streets are generally named after those who have played a significant role in Bulgaria's past, and they often act as a crash course in the country's history. Among the kings such as Simeon I and Ivan Asen, the clerics such as Patriarch Evtimiy and the revolutionaries like Vasil Levski, Hristo Botev and Georgi Rakovski, there are a few foreigners too. One of the main streets in the city is called Tsar Osvoboditel, after the Russian tsar who fought the 1877-78 Russo-Turkish war, and the name of the Irish journalist and advocate of Bulgarian independence, James Bourchier, adorns a boulevard.

In this company, near the NDK, is the Norwegian Fridtjof Nansen (1861-1930). For most people who walk along this street every day it is just a name like any other, more an address than a real person.

Obviously, there is a connection between Fridtjof Nansen and Bulgaria, though it may not immediately come to mind, overshadowed as it were by other more memorable events in the life of this remarkable man.

Considered to be among the greatest explorers of polar lands, Nansen succeeded in crossing Greenland in 1888 and, from 1893 to 1896, he heroically, though unsuccessfully, tried to reach the North Pole. His biology research led him to become one of the founders of modern neurology. In the early 20th Century, he emerged as a major diplomat and humanitarian.

From 1905 to 1907 Nansen successfully mediated the separation of Norway from Sweden, and the subsequent international endorsement of this move. During the Great War he managed to secure a life-saving food shipment for his motherland which, though neutral, was suffering from shortages because of the blockade of merchant shipping routes. After the conflict ended Nansen became one of the chief supporters of the proposal for Norway to join the League of Nations, and in 1920 was appointed High Commissioner of the International Committee for the Prisoners of War. This proved to be a huge task, as there were more than half a million POWs of all nationalities around the war-devastated world, and they were desperately in need of help.

This was not all that he devoted himself to in the following years. Nansen sought aid for the people starving in the Russian famine of 1921, and he developed a special type of identity document – later named the Nansen Passport – that allowed stateless people to travel. He came up with a plan to exchange populations between the Balkan countries, which he hoped would be a way of preventing territorial claims later.

In 1922 Nansen was awarded the Nobel Peace Prize.

However, most Bulgarians know very little about how much Nansen's work helped to save the lives of their compatriots after the Great War. Having lost the war, some territories and hundreds of thousands of ethnic Bulgarians, the country faced another problem. After 1920, several hundred troops and officers had been taken prisoner on the southern Greek islands and in Corsica, often surviving in appalling conditions. Some thousands of former citizens wanted to leave their native areas, which were now in Greece and Turkey. Thanks to Nansen's work, the POWs managed to return home and the refugees to cross the borders without problems.

Nansen visited Bulgaria in 1922, arriving on a brief mission to research the situation of the Bulgarian refugees from the former Bulgarian territories.

All of this was illustrated in a very interesting exhibition organised by the Norwegian Ambassador, Tove Skarstein, the Bulgarian National Archives and the Bulgarian Red Cross.

The exhibition displayed for the first time important documents that chronicle Nansen's work for relieving the plight of Bulgarian POWs in Greece and in Corsica, as well as that of Russian POWs in Bulgaria. The exhibits featured the correspondence between the Bulgarian representatives at the League of Nations and the Prime Minister Aleksandar Stamboliyski and the 1921 decree of King Boris III that Nansen should be awarded the Great Cross for Civic Services for his contributions to the Bulgarian people. There was also Nansen's long letter of thanks for this honour, written in French. The 1922 decision of the Bulgarian government that transferred the former military hospital at Shumen to a Nansen Committee, which turned it into a psychiatric hospital, has also been preserved. 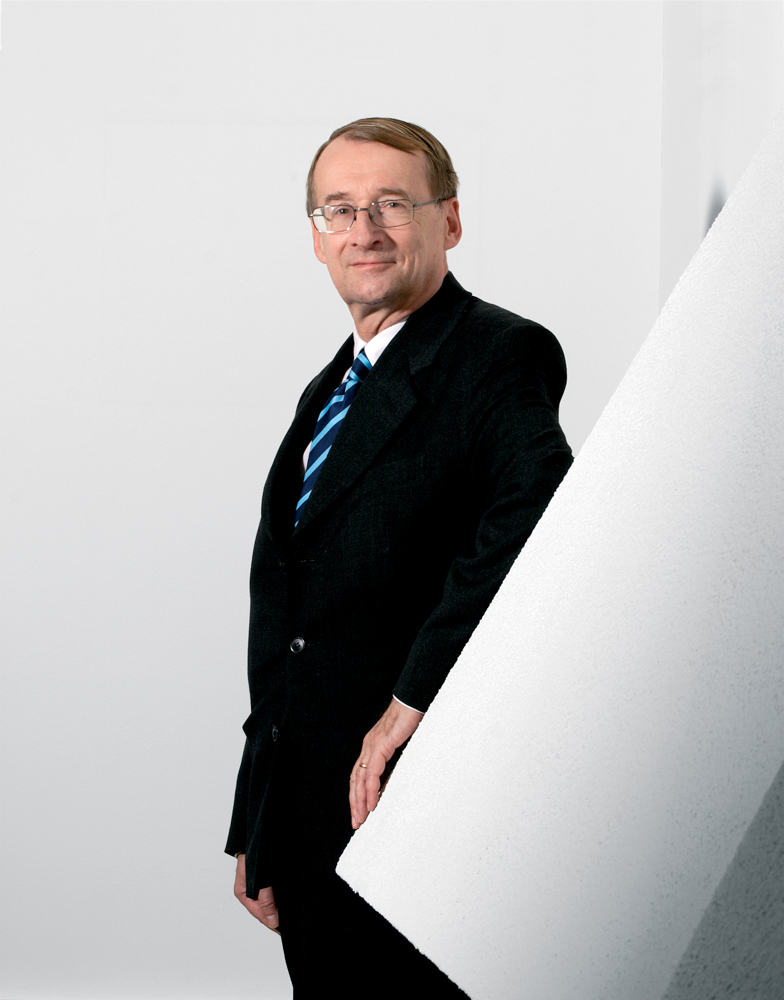