Europe epitomises diversity, that is why I believe that a new European Capital of Culture has to show its cultural distinction 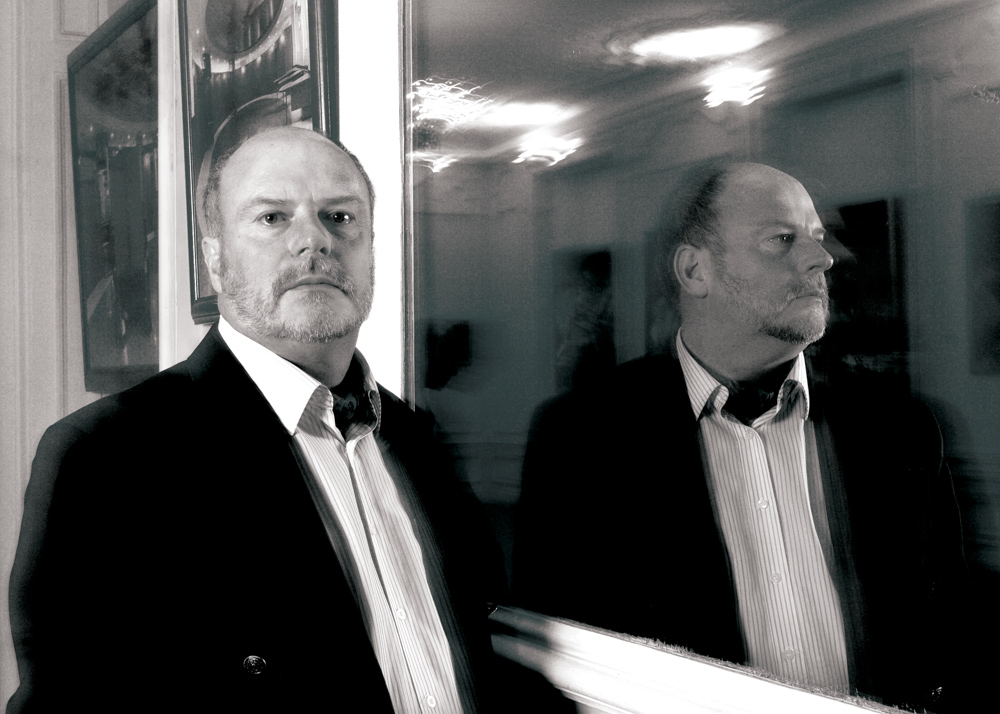 Professor Boyko Kadinov talks about his profession with infectious enthusiasm: "It is probably because I am convinced that only when you do something you dream about, something which travels inside you, only then is there no entropy, no waste of energy," he says.

Kadinov is a graduate of Sofia's University of Architecture, Civil Engineering and Geodesy, or UASG, and the Académie des BEAUX ARTS UP-1, Paris. He teaches at UASG, has lectured in Venice, Brussels, Barcelona and Paris among others, and has written three books. He is the president of Kadinovi Bros architectural agency, chairs the VIZAR foundation and is a member of the European Culture Parliament and the French Chamber of Architects.

Playing with materials and redefining the connections between new technology and traditional building techniques are Kadinov's trademark. In 2001, together with sculptor Pavel Koychev, he built the installation "Dwelling" from willow twigs and mud, in front of the Presidency in Sofia and later in Brussels. In 2008, his project Evergreen Dreams – a construction of wood, grass and inox, where one can sit in a glass cabin full with hay and put on a perfume smelling of hay or a cattle pen – opened the International Triennale of Contemporary Art in Prague. It was also exhibited in the Lisbon's Pantheon, along the cenotaphs of people like Vasco da Gama.

The reconstruction of Sofia's old arsenal into a national Museum of Contemporary Art (www.samcaproject.org) in 2011 is one of Kadinov's latest projects.

What has Sofia to offer as a European Capital of Culture?

Europe epitomises diversity, that is why I believe that a new European Capital of Culture has to show its cultural distinction. For me the most important question in this case is not only architectural. It is civilisational and cultural. We need to read the past, to rediscover forgotten places and, while doing that, to try to understand what to do with ourselves. Architecture is more than the creation of glossy buildings or discovering pieces of our cultural past. Architecture is in the creation of a collective image, of an environment – and this is something to which we still need to develop sensibility. We still consider architecture more as a bunch of monuments to show to the next foreigner and to tell him how old they are. To be a capital of culture does not mean just to collect some money, to put on 10 performances, to built some art installations and to paint some façades. Events like these are made only for the "protocol" and do not change significantly the city perspectives.

What is the solution?

We need to build a different environment. During the debates in the European Culture Parliament I have noticed that Bulgaria attracts sincere interest. Sadly, we are not able to respond adequately to it and sometimes take the stand of the misunderstood students who have not been asked the "right" question, and so were unable to get an "A".

The most important aspect of Sofia becoming a European Capital of Culture is for the city to understand what it stands for, what is its past and what future it wants to build. This future involves also overcoming the recent fashion where old buildings are covered with styrofoam without thinking that this practice buries another culture, another image of the city. This type of "high-end technology" uniform, which we impose on the city, destroys its specificity. I am talking about the old neighbourhoods, where one quarter merges into another, where everything is packed with trees, streets, pavement. Sofia is a capital with human proportions. In it architecture is overshadowed by the way the buildings traverse into squares, green areas and gardens, and how all this is upholstered with greenery. This makes Sofia different – a city loaded with the layering of ages and cultures. This is the city's great and exciting merit. Instead of turning Sofia into an "outlet" for dated architecture, it is better to live differently in it, using the incredible opportunity to live in a dialogue with nature.

When trying to become European Capital of Culture, we need to understand who we are. To look at ourselves in the mirror, to discover our merits. I think that Bulgarian culture will have the potential, but only when it understands what makes it different. Culture can become a major factor for Bulgarian society, because it answers the question "Quo vadis? Where are you going?" more efficiently than does, for example, the economy.

Is this the context in which you see the importance of the Museum for Contemporary Art?

Yes. While working on it we met the peculiar resistance of the inertia. We were asked why we were trying to save the old wood beams, the visible bricks and the original profiles of cast iron, the early-20th century inscriptions "Donkeys carrying Maxim machineguns", when we could easily cover everything with... drywalling and amrstrong dropped ceiling. I think it is important the "old" and the "new" to correspond with each other. So, now we have these ultra-fashionable glass stairs; transparent façade glass membranes hanging on cables encase the building and through them you see the 1916 façade. We have the reflective stainless steel ventilation on the background of the visible old bricks. This method turned the building itself into an object of contemporary art, in art installation and in an object open for interpretation. Because contemporary art is rediscovering meaning, it is creating a new cultural message while "reconstructing" the old one. I am glad that this project provoked such interest; it seems to me that in this case architecture made contemporary art better understood here.

What are you working on currently?

We are finishing a project for the Army Theatre. In this case, the idea was to turn a routine space into a cultural centre, into a place for meetings, roundtables and debates. This is an attempt to widen the traditional notion of the "meeting" of architecture and other arts, and to redefine architecture itself.