Naruhito works as an architect. He constructs earthquake-proof buildings. Drawing and drawing and drawing all day long. Sharpens his pencil and starts over again. When he gets home his supper usually consists of rice with vegetables. Or meat, only vegetables or only rice. In fact, he doesn't really care what he eats but what matters is when he goes to bed because Naruhito loves dreaming the most. Before he falls asleep Naruhito sticks his nose into a metal thermos labeled "Himalayan Oxygen". 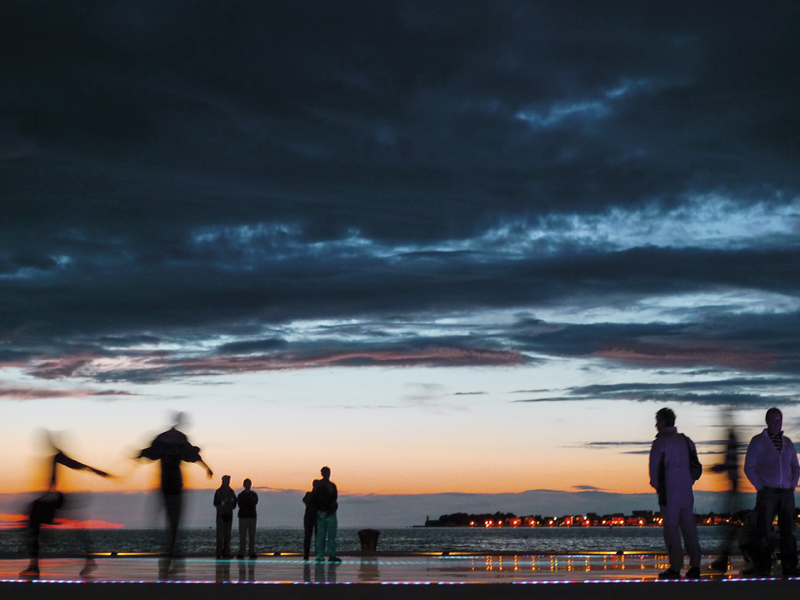 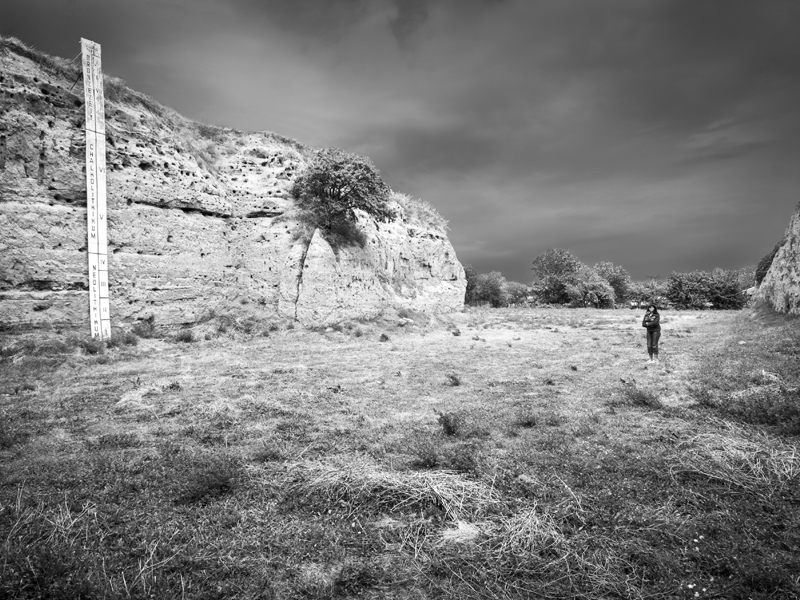 If you have ever been to Troy, in present-day Turkey, you were probably a bit disappointed or even felt slightly cheated. The unremarkable ditches your tour guide dragged you through had little in common with the glorious pictures of passion, war and tragedy embedded in the popular imagination by Homer and the Brad Pitt movie. If you listened to your guide, however, you might have gathered that the settlement that is now portrayed to tourists as the Homeric Troy is important to historians for another reason. 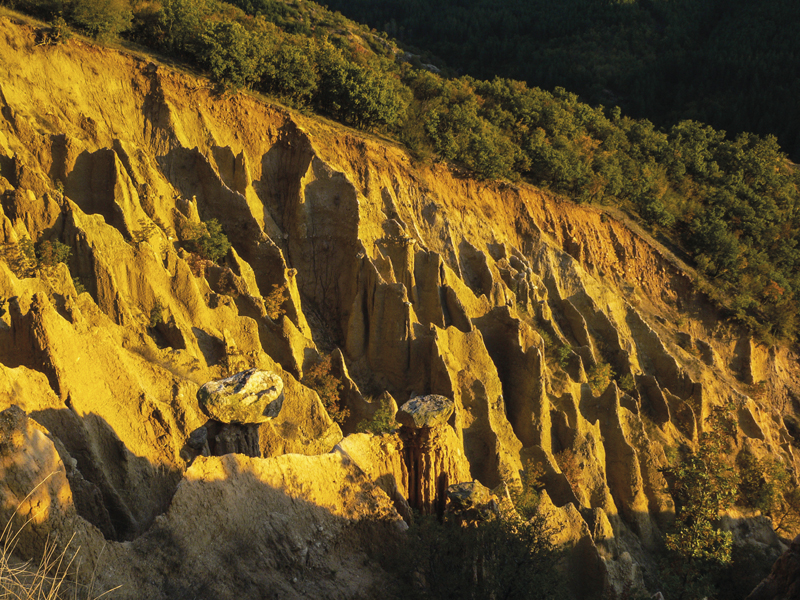 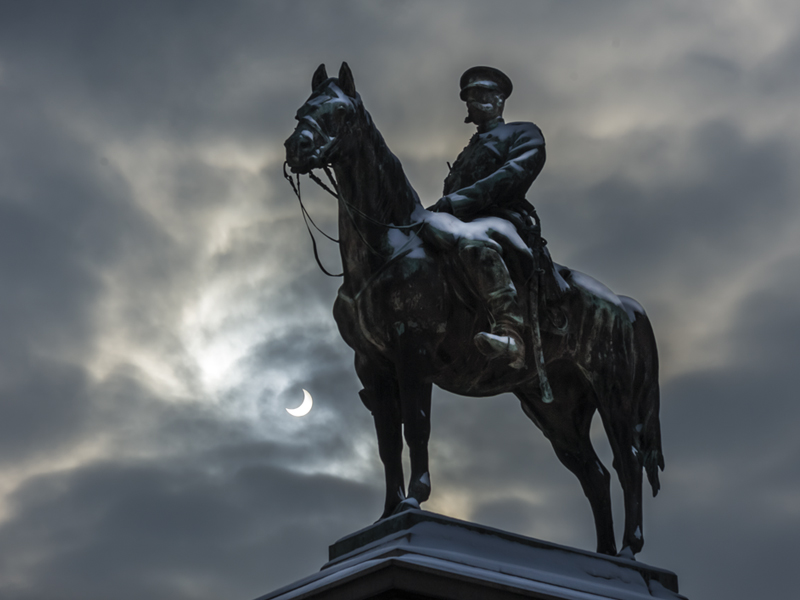 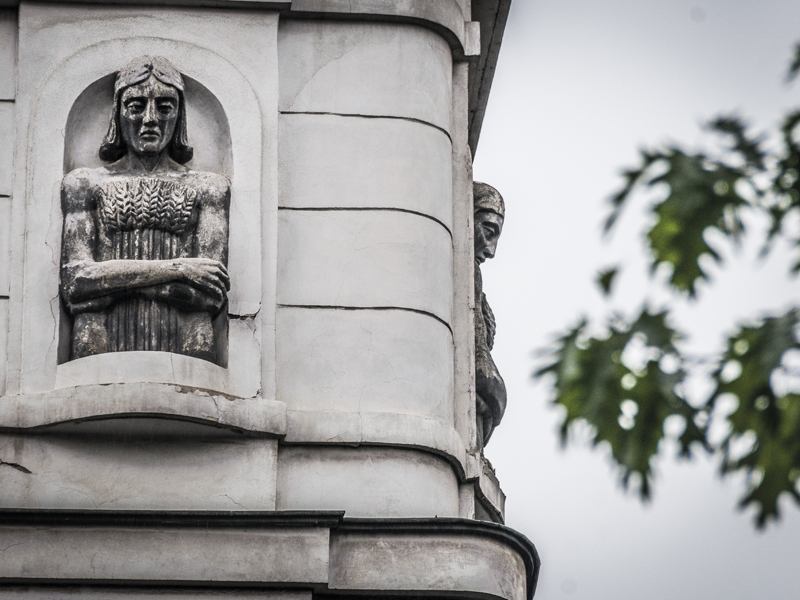 Strange faces of allegories and mythic creatures look down at you. Most of them date back to the first half of the 20th Century when the city was on its way to become an European capital.

Many, however, originate from the times of Communism and promote its virtues and values. Some are sophisticated and some are crude, some are elaborate and others – naive, some have been recently cleaned up while others are falling apart.

The question "What to do on St Valentine's Day?" can be frustrating. For those in a relationship, there is the what-to-buy-this-year horror, while for some singles there is the feeling of loneliness. The anti-globalists become incensed at the heart-shaped mania that is taking over the world and the cynics point to the billions of dollars generated by the sales of romantic lingerie, chocolate and holidays. It is hard to deny that most of the red or pink trivia sold everywhere before 14 February – plus the music on the radio and the movies on the TV – are outrageously kitschy. 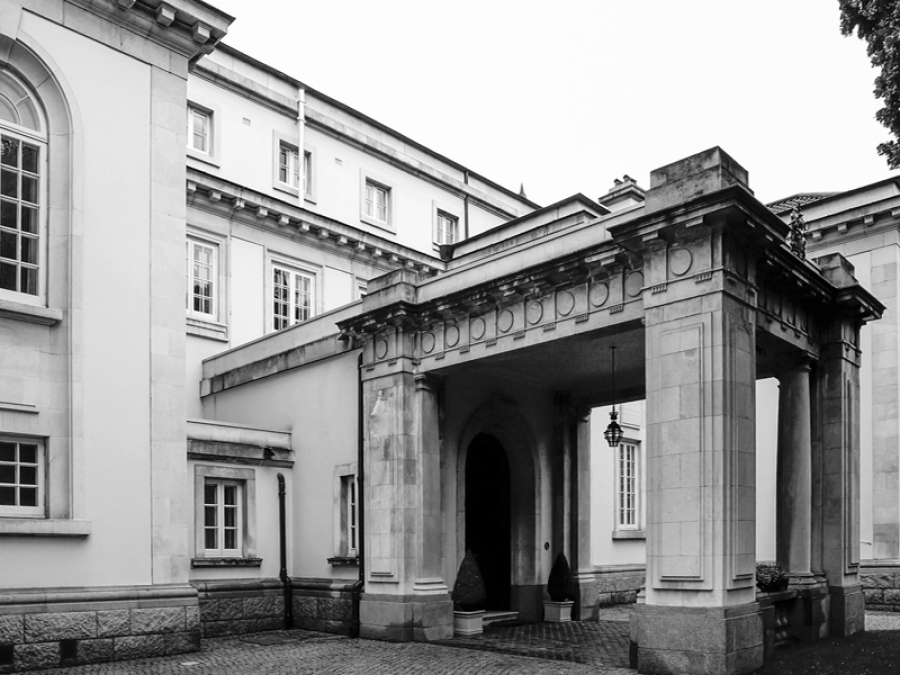 To celebrate the occasion, the embassy is launching a series of events to mark the strong connections between Britain and Bulgaria.

The celebrations will go on throughout 2014 and explore and further develop the trade and business opportunities between the two countries, as well as adding to the understanding of the common historical, cultural and heritage connections between the British and Bulgarian people. 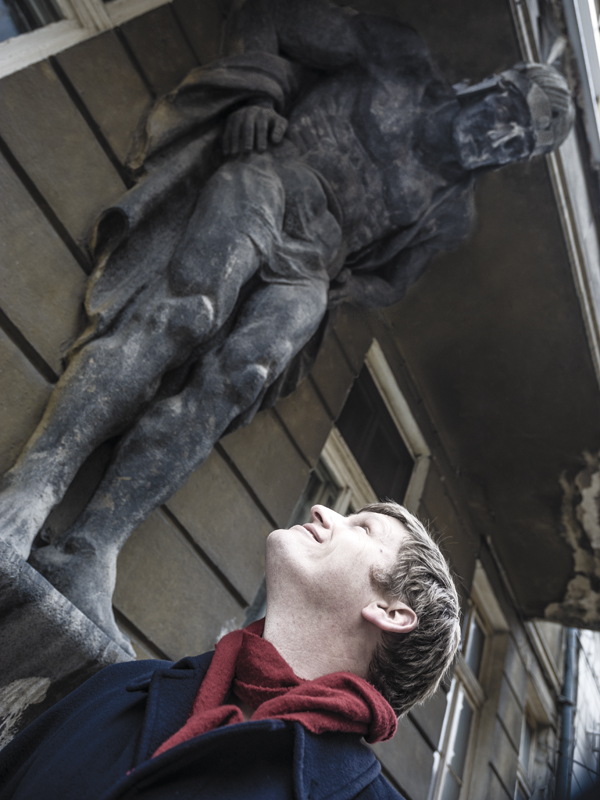 Jonathan had just had his car broken into in Plovdiv and had had to deal with Bulgarian police and insurance. Not a very pleasant experience, I would have thought, but it in no way cast a shadow over his attitudes to Bulgaria and the Bulgarians. In the years to follow Jonathan would be sometimes unusually enthusiastic about this country and its people, always trying to look at realities here from the bright side and always in search of that tiny silver lining that every cloud over the Balkans has.

In the 2010s, Bulgaria witnesses something it stopped seeing in the Middle Ages. Here and there, in and around cities and villages, fortresses are rising, built from scratch. High walls adorn the Trapezitsa Hill in Veliko Tarnovo, and the previously unheard-of village of Belchin near Samokov, has got its own fortress with walls and turrets, with an entire "medieval" church thrown in as a bonus. 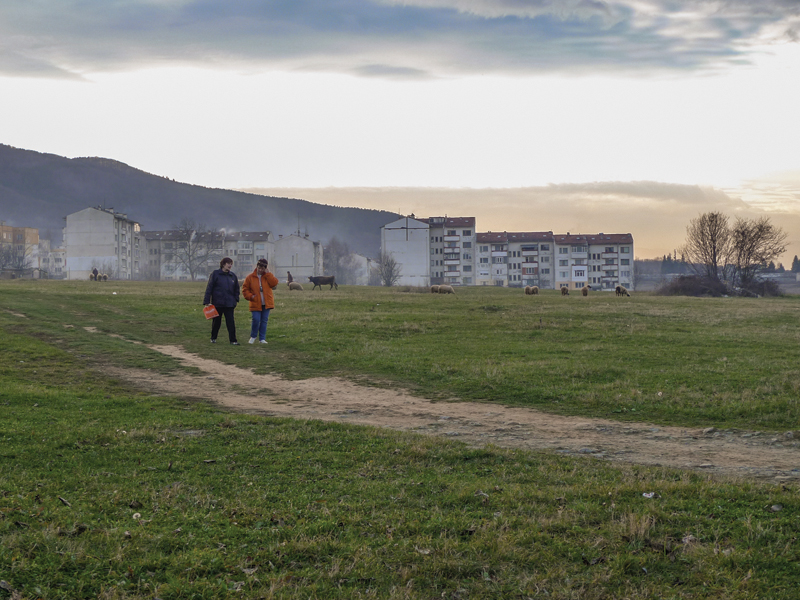 1. When do Bulgarians put on their martenitsa?

2. The name of which Bulgarian prime minister doesn’t derive from Istanbul?

3. Where in Bulgaria you can see prehistoric cave art?

The "proverbial" tolerance of Bulgarians, which several post-Communist governments have promoted as a selling tool for the country and as a means to pump up self-confidence in its citizens, is becoming a think of the past.

A village somewhere in the middle of nowhere. A telephone. A representative of the mayor of the nearby town. The phone rings.

– Hallo, Boyko Borisov is on his way to your village to inaugurate a monument that we will built with EU funds in 2020.

The mayor rep calls in the guard and orders him to go to the square and fire his gun in the air to let everyone know Boyko is coming.

The guard runs to the square and fires a shot. An old granny shows up.

– What's up? Has the bread truck arrived?

When I travel around the country and see poor people, I weep. My rich friends told me to share with you that they, too, weep when they see poor people.

The first word I learnt in Bulgarian was utre, or tomorrow. Everything’s tomorrow. 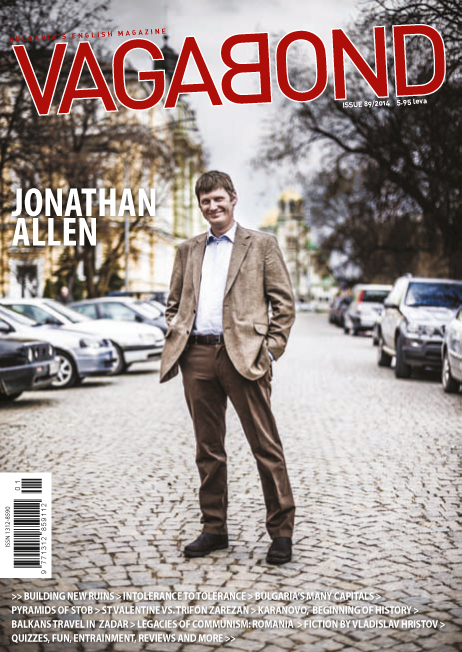