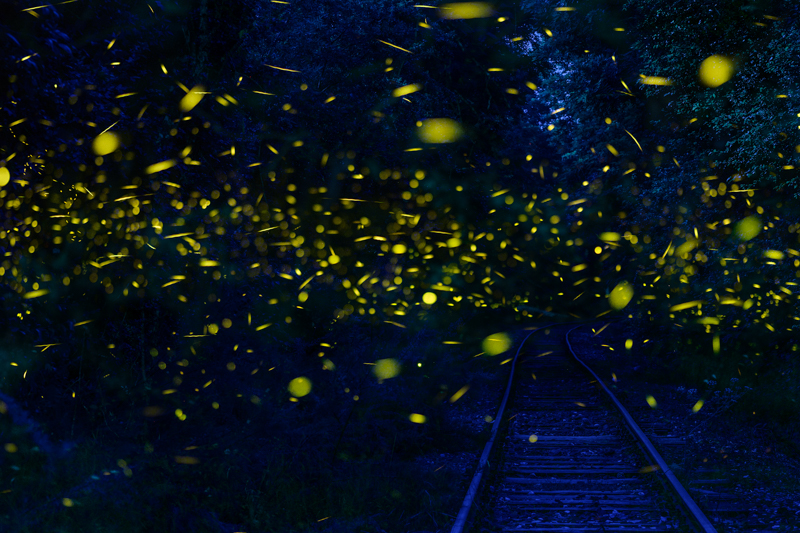 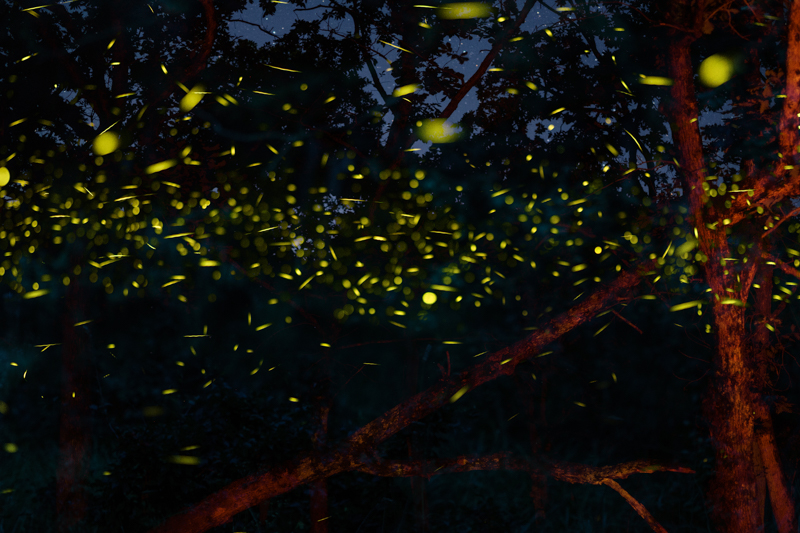 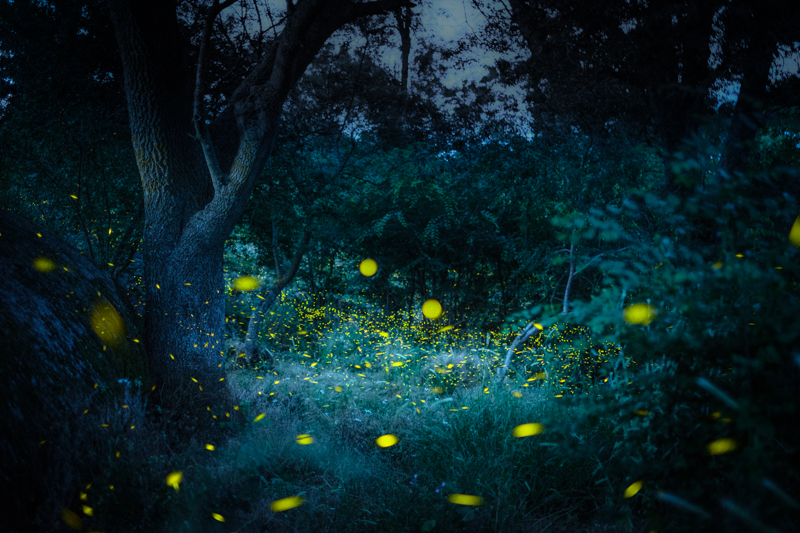 Fireflies tend to appear just after sunset, which in June is around 9 pm. They will dance in their unique flying patters for about an hour and a half at most, and will disappear around 10.30 pm. 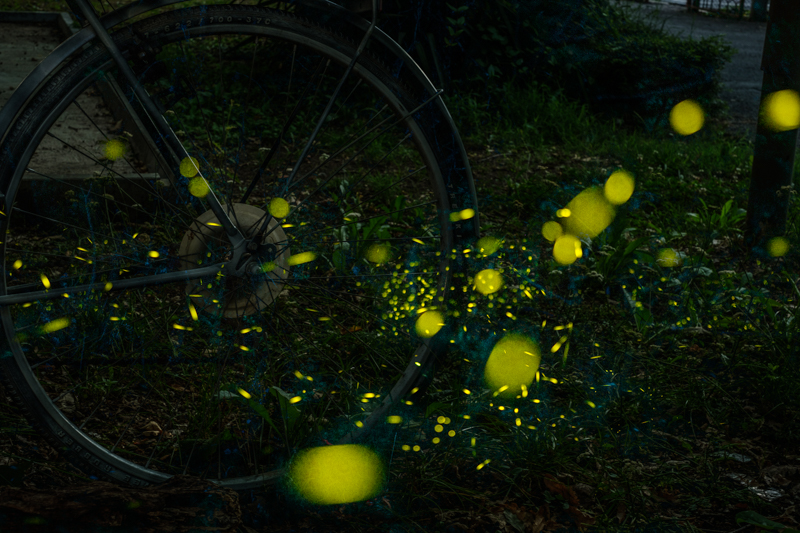 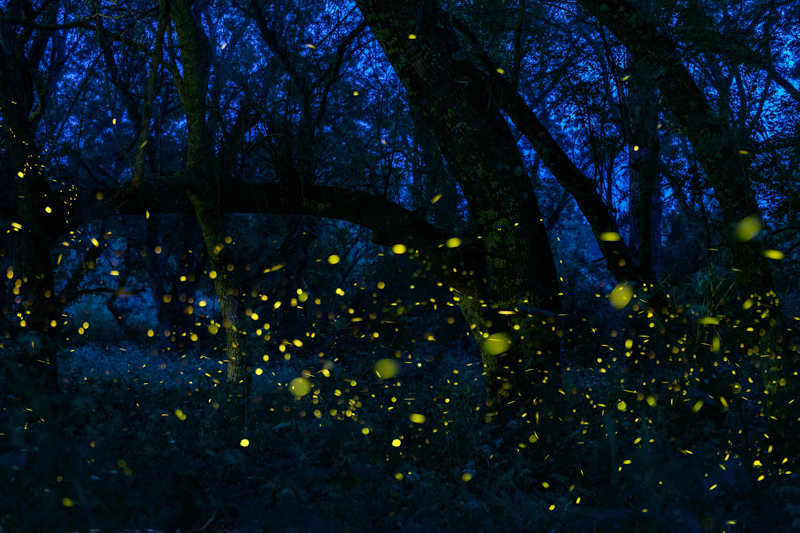