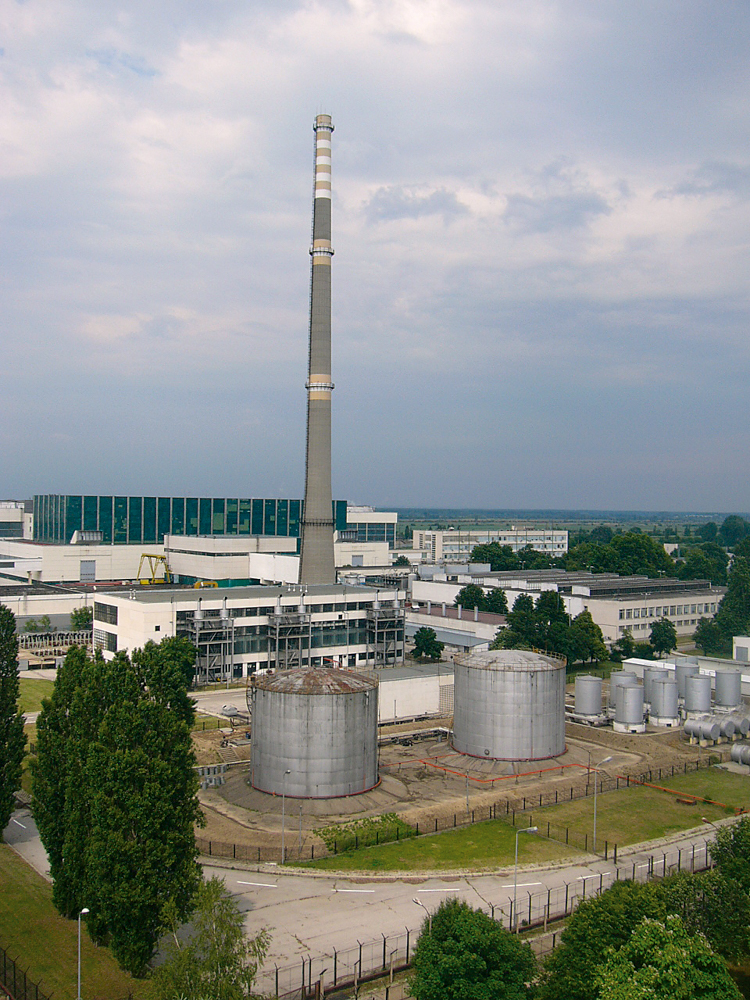 To most foreigners, the Kozloduy Nuclear Power Plant represents another Chernobyl, a Soviet time bomb. Wrong.

Most Bulgarians, various polls suggest, consider the Kozloduy Nuclear Power Plant to be a source of national pride, a miraculous moneymaking machine, the loss of which would be an outrageous price to pay for EU membership. Wrong again.

In modern Bulgarian history there is no better example of stubbornly held misconceptions than the Kozloduy Nuclear Power Plant. At home, it is overvalued while abroad its relative safety is undervalued.

At midnight on 31 December 2006, while most people are celebrating the New Year, and Bulgarians their membership of the EU, a group of people on the southern bank of the River Danube will be mourning.

Having lost a doomed battle, fought for them by politicians, scientists and technicians will have to shut down two more reactors at the Kozloduy Nuclear Power Plant. The first two were decommissioned four years ago. In 1999, closing the four older reactors was a precondition for the start of the EU accession negotiations for Bulgaria. The European Commission was to insist on this demand throughout the negotiations process over the next seven years. 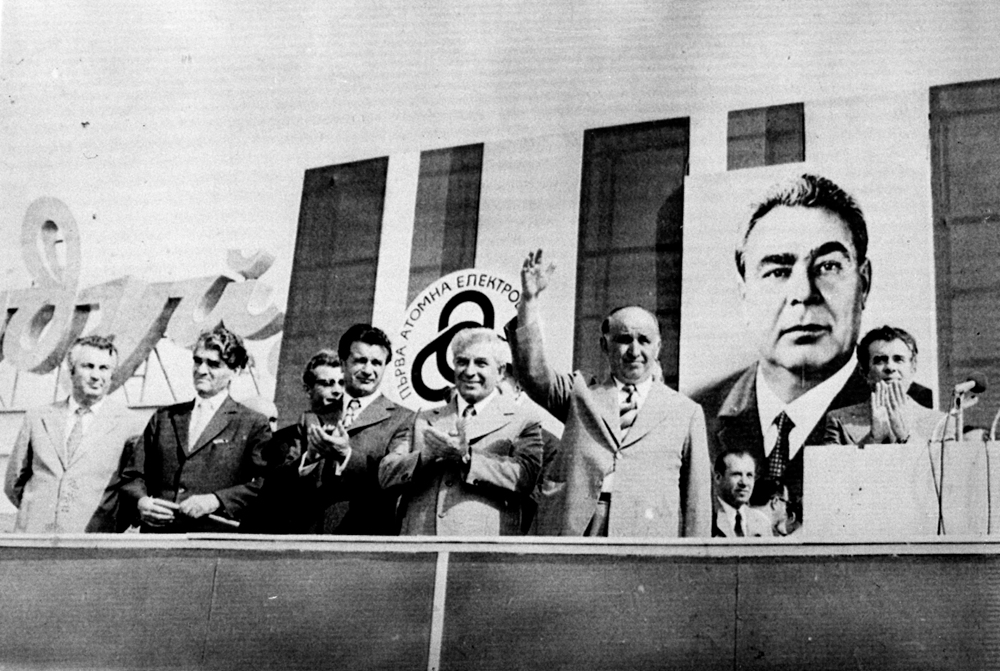 Joie de vivre and audacity in 1974

The tortuous history of this remarkable nuclear power plant dates back to the late 1960s, when the Soviet Union, as a gesture of benevolence, decided to help its most loyal vassal, Bulgaria, to build an atomic power engineering facility. The site chosen was four kilometres south of the River Danube in the north-western part of the country, near the small town of Kozloduy.

Construction work started in 1970. One of the popular slogans at the time instructed: "Study and Labour, Joie de Vivre and Audacity!" - and thousands of workers were put into action to demonstrate how technologically advanced the Socialist bloc was. The first two 440-megawatt reactors were unveiled in 1974 and 1975, and Nos. 3 & 4 came about 10 years later. At the same time, the construction of a third pair of 1,000-megawatt reactors began.

Built and maintained by Soviet experts and with substantial Soviet financial support, nuclear power increasingly became one of the symbols of friendship with the USSR, and, as the future would show, a strong link between Moscow and Bulgaria.

So, it was no surprise that in 1989, when the Soviet regime fell apart, it was antagonism towards the nuclear power plant that consolidated the first opposition group in Bulgaria. The newly formed Ekoglasnost movement, the Romanian state (which then feared any radioactive spills into its territory), and even some workers at the plant jointly proclaimed that the facility at Kozloduy was another Chernobyl waiting to happen. It was a message which rang alarm bells in the worried ears of Western European nations. 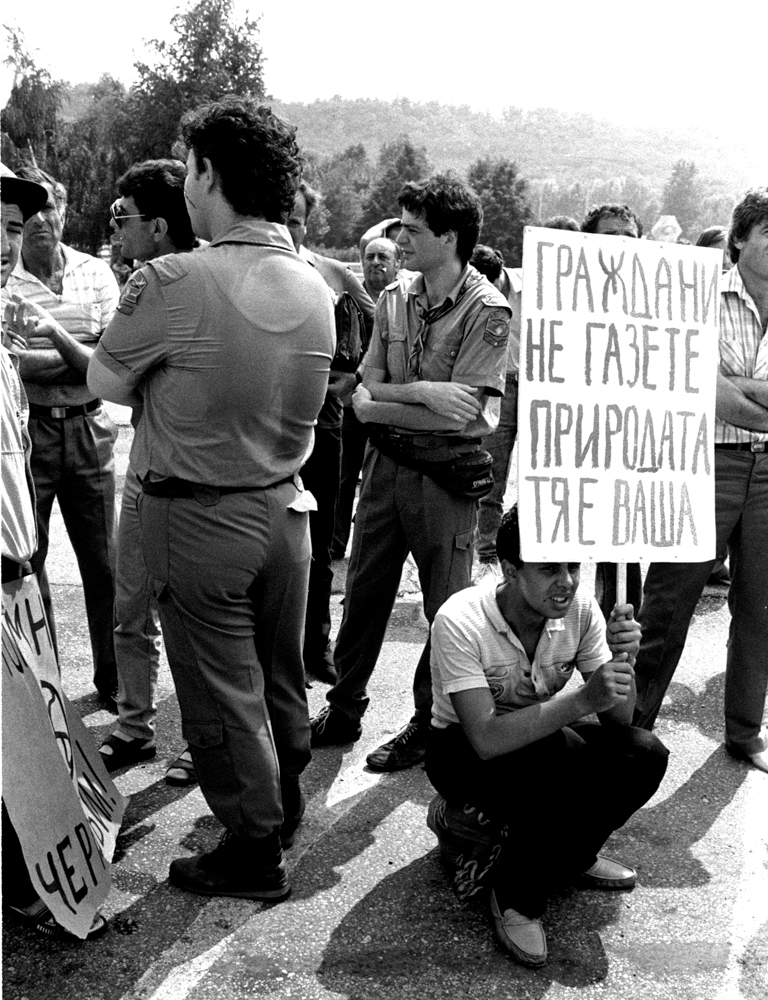 To make matters worse, in 1991 a student TV programme interrupted its satirical sketches to announce a nuclear disaster at the plant. The joke triggered a wave of panic similar to that in the United States after the broadcast of Orson Welles's radio version of The War of The Worlds. It did nothing to reassure the international community of the safety of the plant.

Only a couple of years later, some EU countries asked Bulgaria to close the older reactors at Kozloduy. While the general public lost interest in the topic, weak, constantly changing Bulgarian governments vacillated in their policies and approaches towards the plant, further upsetting the international community.

It was not until 1999, when the rightwing government of the SDS, or Union of Democratic Forces, decided to enter into negotiations for EU membership that a commitment was made to close the four older reactors. The SDS signed a Memorandum of Understanding, promising to decommission the reactors, as a prelude to accession talks. It is now clear that this agreement was binding, but it did not look that way six years ago. The epic battle for Kozloduy was only just beginning.

While the reactors were found by international experts to be "non-upgradeable at reasonable cost", local authorities rushed to modernise them, applying measures that had been recommended, as well as some that had not. The methods used ranged from the efficient to the dubious. The next delegation of experts to inspect the plant concluded that in a realistic scenario the necessary precautions had been takes.

Putting technicalities aside, nuclear lobbyists used a different language to influence public opinion. They combined the threats of "Your electricity prices will jump!" and "There will be a severe energy crisis!", with messages appealing to national pride, such as "The international community is twisting your arm - it is interfering in your country's sovereignty!". In this way they tried to convince the Bulgarians that the power plant was both a national treasure and proof of their independence. 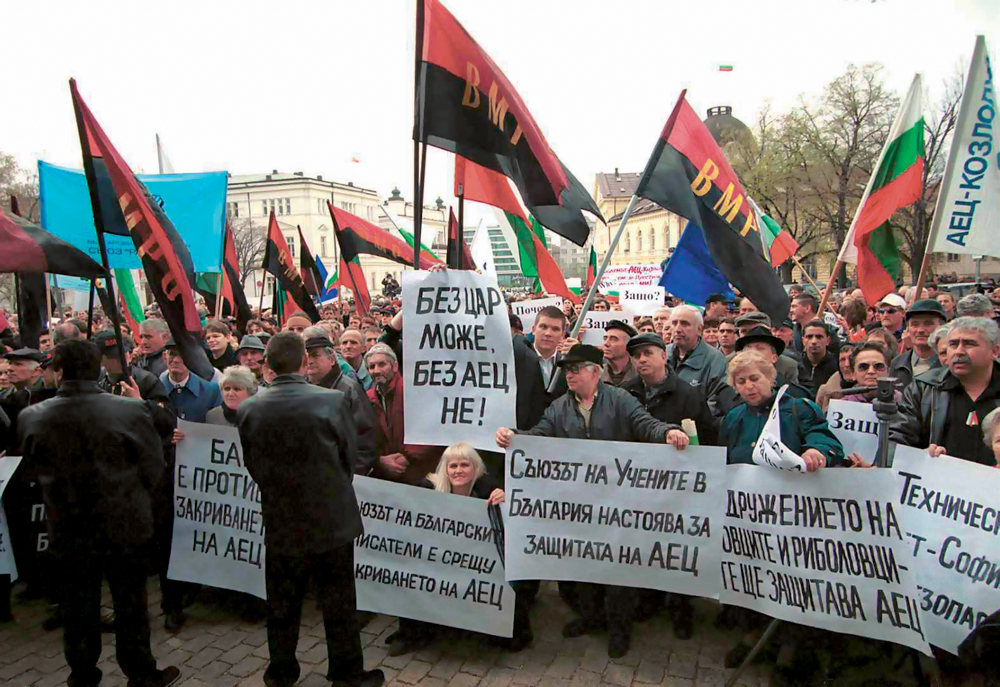 As a result of their efforts, Ekoglasnost made a volte face. Now its award for environmental safety hangs on the wall of the power plant. One could argue that Kozloduy has been the biggest PR success of modern times in Bulgaria. In 10 years, its image has changed from that of an onerous Socialist millstone to a source of national pride.

However, it can also be argued that it has been the biggest PR failure, because the Bulgarian nuclear industry never produced a convincing argument to change the EU's decision about the early closure of the four Soviet reactors. The result of this is that now many Bulgarians believe they have made an immense sacrifice for EU membership, spoiling the taste of what should be a historic celebration.

The fierce internal battles over the fate of Kozloduy's four older nuclear reactors reached a ludicrous peak in the "The One Second War". When the previous government was pushing for the earliest possible accession to the EU, that is by 1 January 2007, it had to agree that Bulgaria would shut down its second pair of reactors by the end of 2006. At that time, many politicians and opinion leaders protested that the country should not close its reactors before membership, but after it. The government was on the verge of asking the EU for a postponement to allow them to shut down the reactors one second after midnight. The idea was subsequently dropped.

The Kozloduy Nuclear Power Plant uses the same reactors as Chernobyl
The two power plants are based on radically different technologies. Reactors of the same type as the one which exploded in Chernobyl in 1986 were closed at the Ignalina Nuclear Power Plant in Lithuania, and are still in operation at the Sosnovy Bor and the Kola plants in Russia. Reactors based on the same technology as those at Kozloduy were upgraded and function in compliance with international safety standards in Finland. 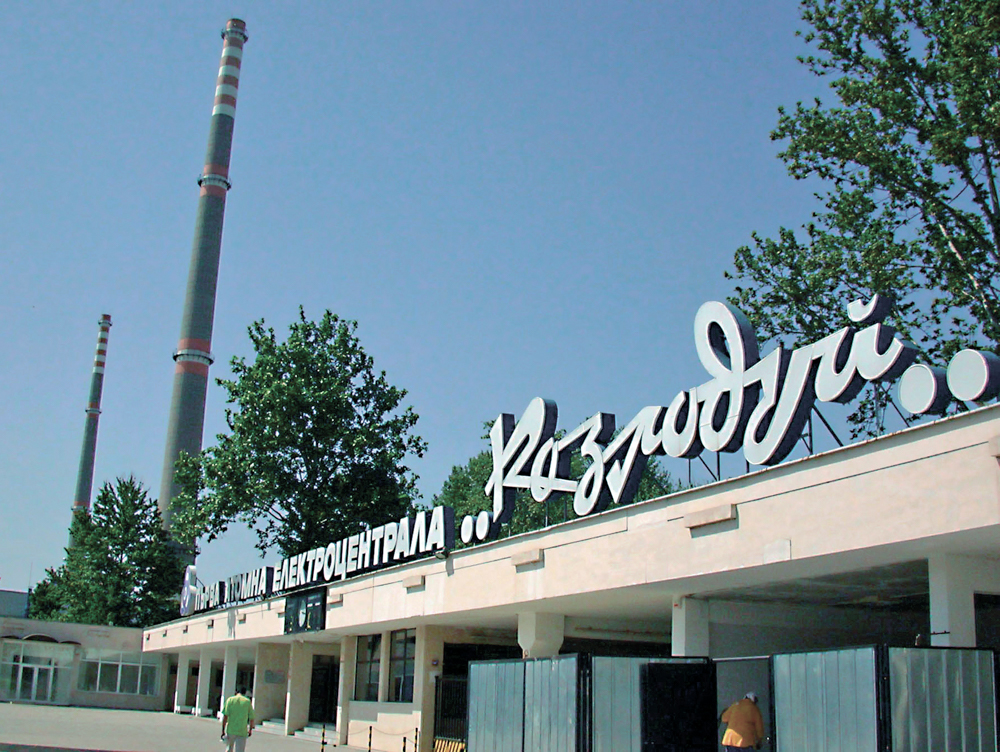 Kozloduy produces cheap energy
Since 1989, when the Soviet Union cancelled its agreements to supply Bulgaria with cheap fuel and take care of nuclear waste, the situation has become grim. Apart from the fact that no one is really able to determine the actual cost of the electricity produced by the power plant, there is no public record of the costs of building the facility.

Kozloduy is dangerous
The International Atomic Energy Agency's 2002 report, which followed the implementation of a package of measures to improve safety at the Kozloduy Nuclear Power Plant, declared that its technical safety was good enough to last until the closure of the four reactors, and a little beyond. Representatives of the atomic power engineering industry in Bulgaria have tended, however, to make selective use of the experts' conclusions to argue that safety levels are even higher.

Kozloduy is very important to the Bulgarian economy
Although it is true that Bulgaria exports electricity to a number of Balkan countries, in 2004 economic experts calculated that the income from this, an average of $145 million per year for the period 1997-2001, was equal to around one quarter of the income generated by the export of textiles and shoes. Furthermore, foreign markets for energy will shrink, as most neighbouring countries have plans to build, or have already built, their own facilities.